The first step is removing all screws securing the bottom cover. Pry up and remove it.
With the bottom cover removed, we can see the battery occupies almost two-thirds of the total internal space. The motherboard is very small, with high integration, which also means that most of the hardware cannot be replaced and upgraded, the only hardware can be replaced or upgraded is SSD. 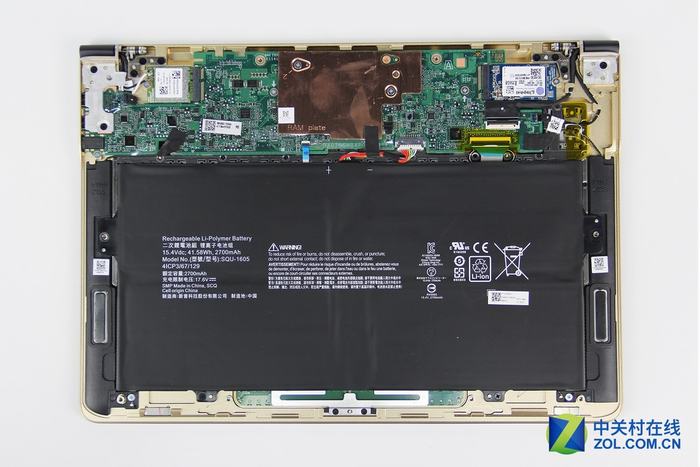 The laptop with fanless design, there is only a copper plate on the motherboard. The copper area is relatively large, accounting for one-third of the motherboard while covering the processor, memory and other components. 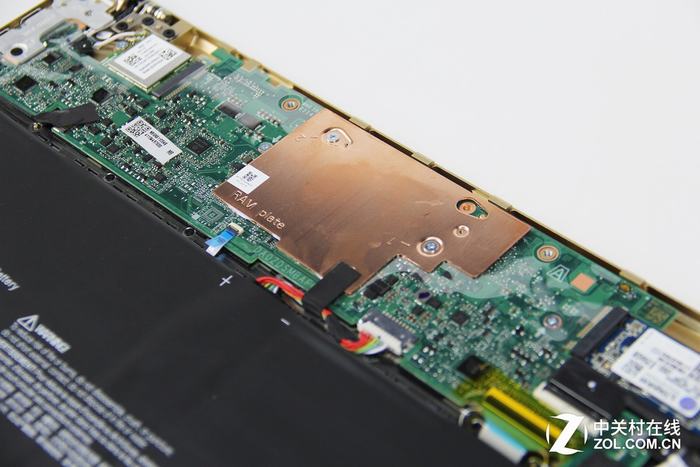 On the back cover has a large area of the copper paste, to maximize the play the role of auxiliary heat dissipation. 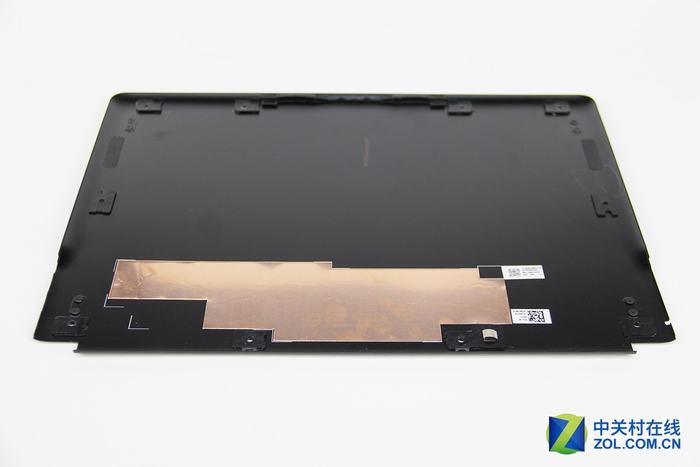 We also note that the entire motherboard surface is covered with a layer of transparent plastic. The plastic is fixed relatively strong, not easy to take down. This layer of plastic has two main functions, one is anti-static, due to the emergence of static electricity may lead to the breakdown of important components, this layer of plastic can play the role of insulation; Second is waterproof, it can avoid water in the laptop lead to motherboard short-circuit. 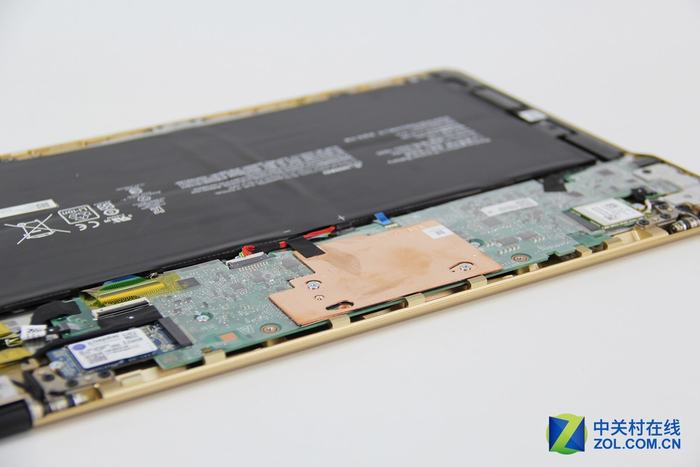 As the internal space is relatively small, the machine uses a half size M.2 2242 SSD, the size of only about half of the 2280 SSD, if you want to upgrade the SSD, you need to pay attention when buying a new SSD. 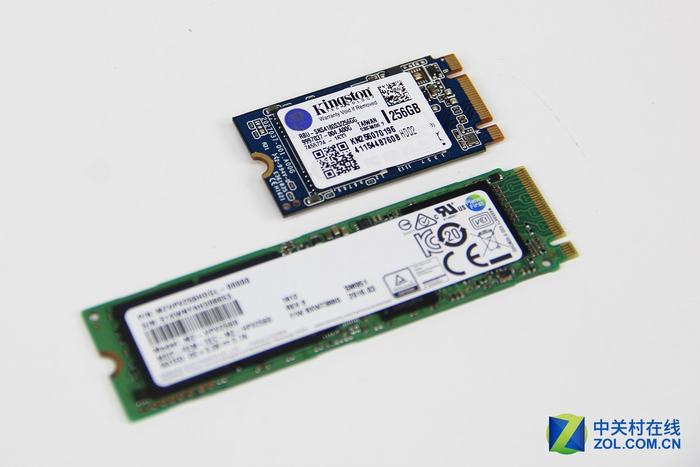 Acer Swift 7 SF713-51 comes with a 15.4V, 41.58Wh, 2700mAh Li-polymer battery.
In the same weight and thickness of the notebook, this battery capacity is very large. According to the previous PC MARK battery life test data, the battery life should be more than 4 hours. In our 3-hour standard life test, the final remaining capacity of 69%, it can meet the routine use of the day. 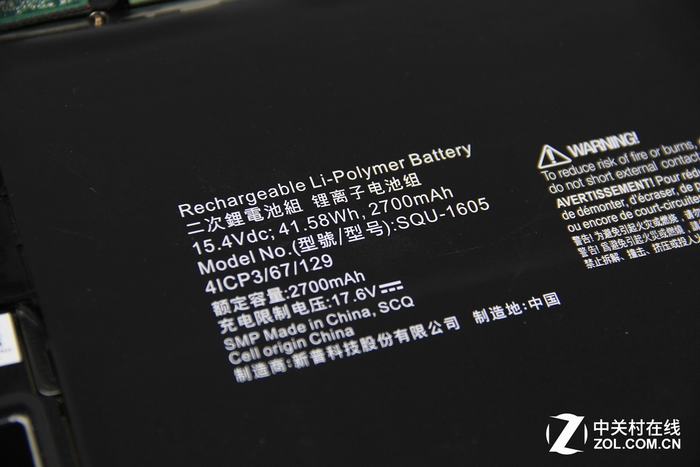 The laptop comes with a 256GB SSD, AS SSD Benchmark test can be seen, the read speed of 459MB/s, the write speed of 392MB/s, the overall performance of the SSD is good. 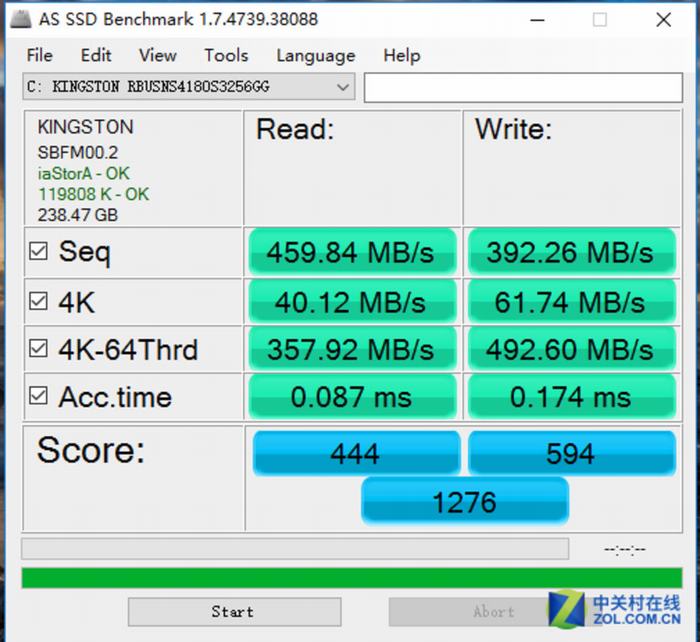