In this guide, I will disassemble an Asus ZenBook 13 UX333FN. I will remove the bottom case to access the battery, SSD, Wi-Fi card, cooling fan, speaker, heatsink, and motherboard. 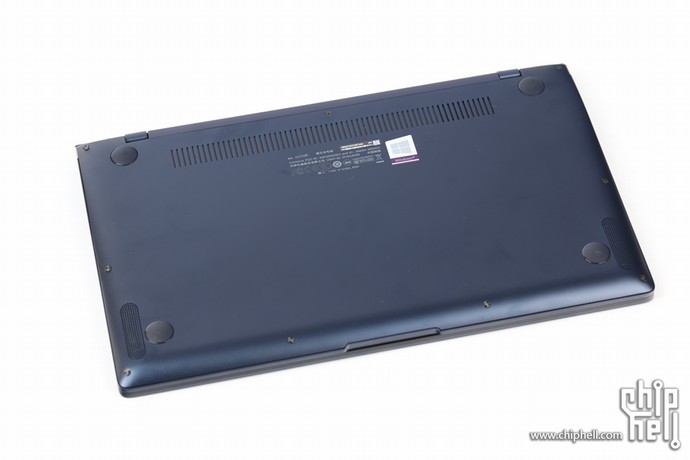 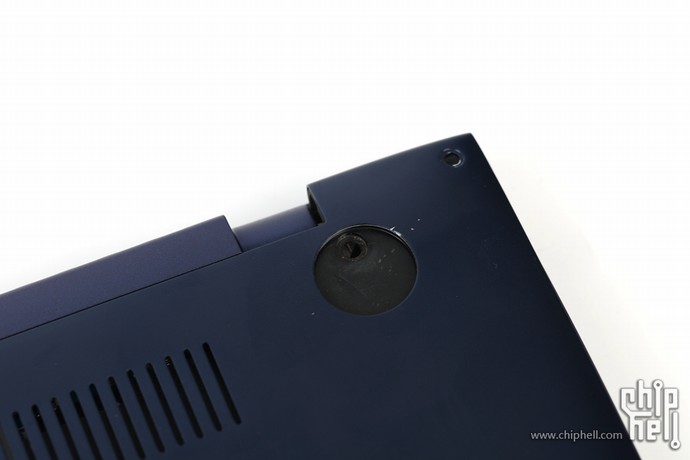 After removing the bottom case, you can access most of the internal components, including battery, speaker, SSD, I/O board, heatsink, cooling fan, and motherboard.
It can be seen that the battery occupies almost half of the space, and the layout of other components is also very compact and neat. 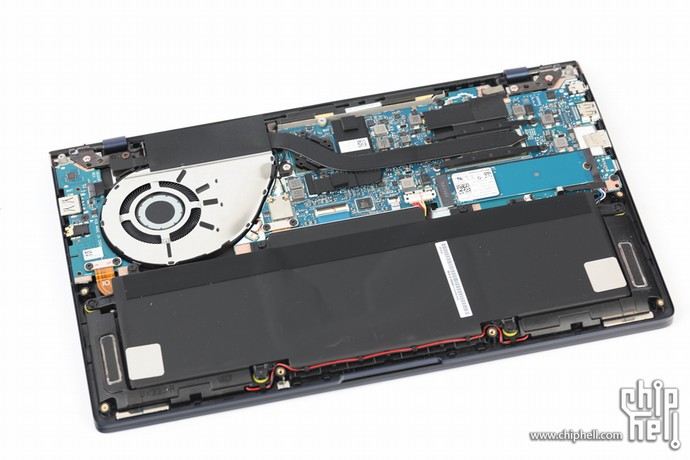 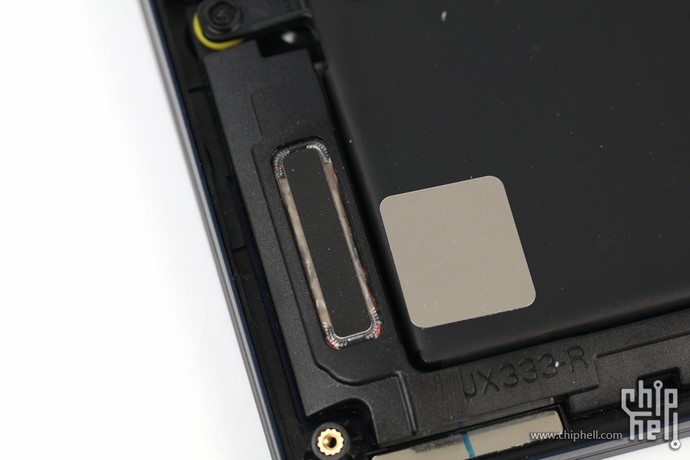 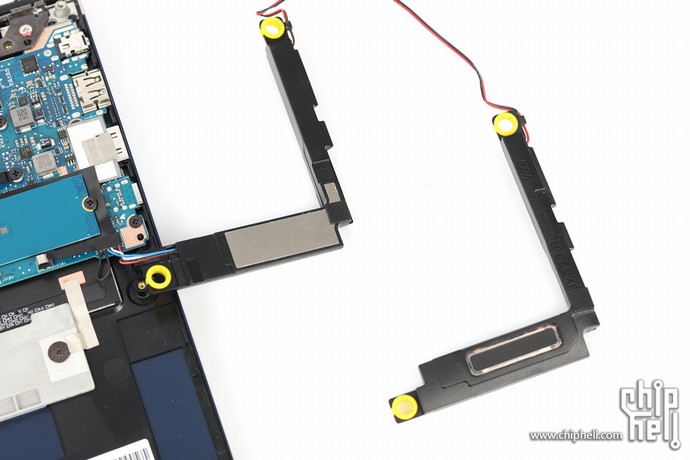 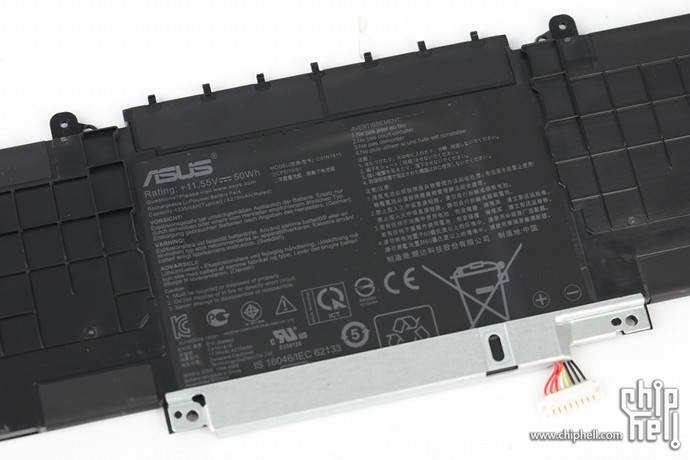 Next, we will remove its cooling system. It can be seen that the fan volume is relatively large. The CPU and GPU share a copper tube. 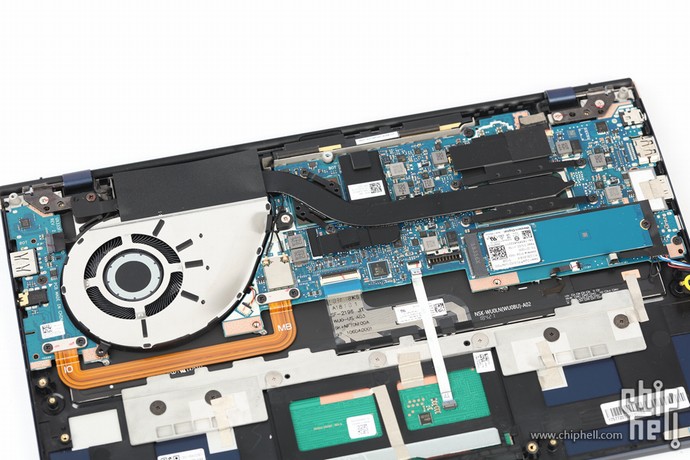 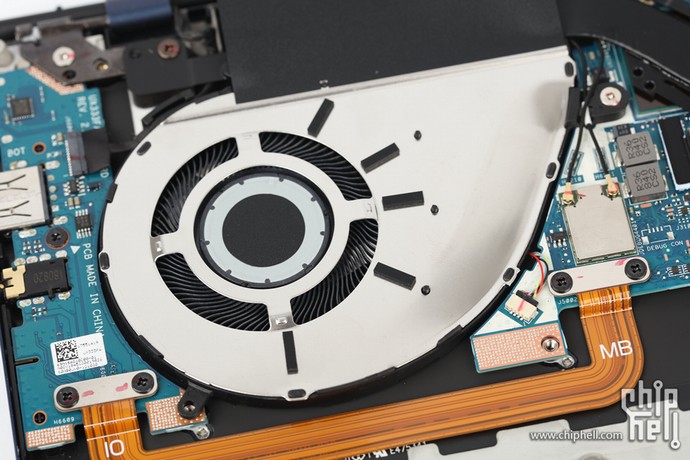 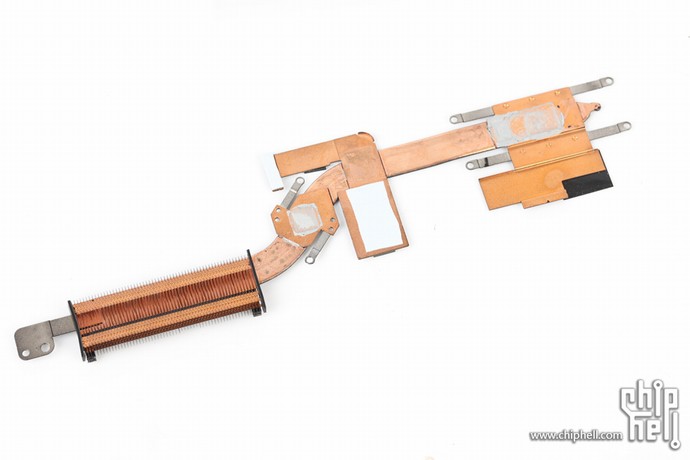 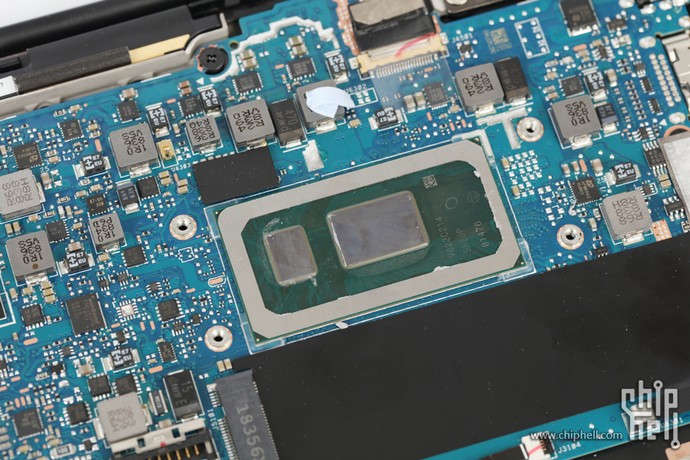 This is the NVIDIA MX150 graphics chip. Its memory chip comes from Micron. 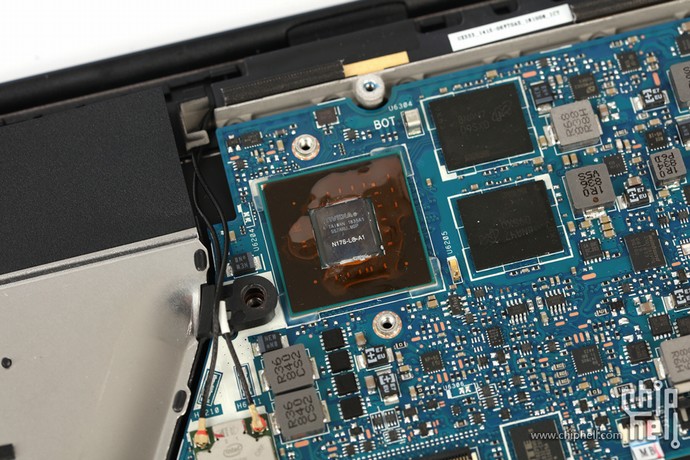 This is the PCIe NVME M.2 512GB SSD from Western Digital.
It is important to note that if you need to upgrade your SSD, the M.2 SSD with components on the back is not suitable for this laptop. 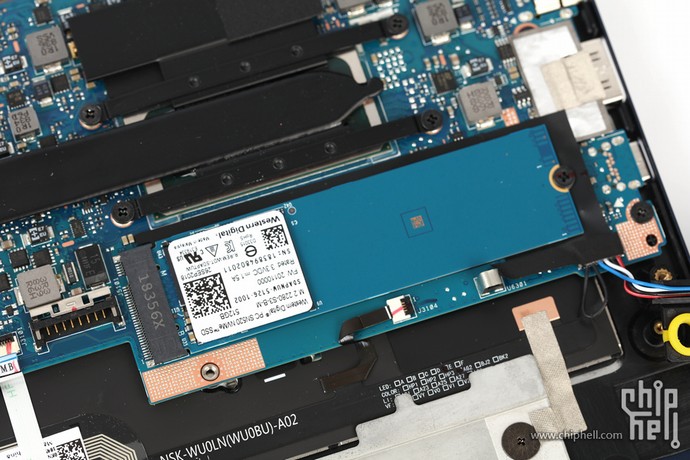 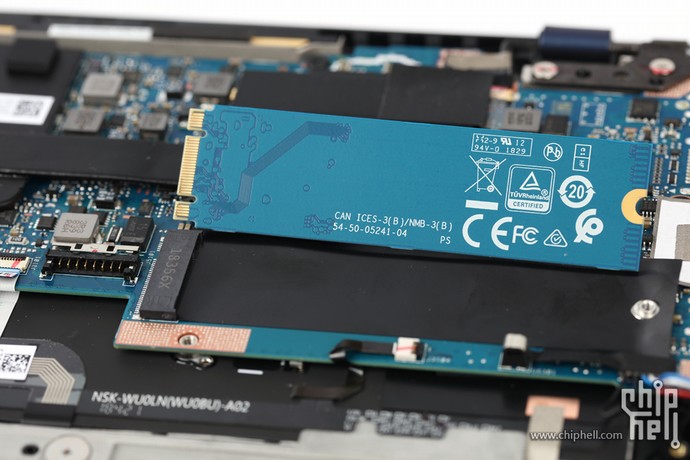 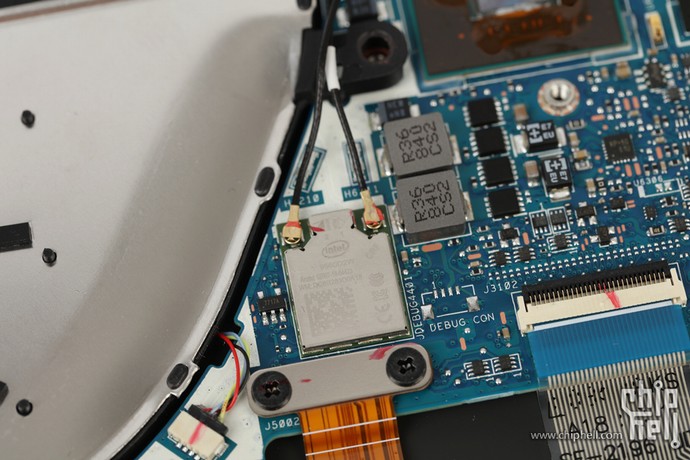