In this guide, I will disassemble an Asus VivoBook Flip TP301UA. I will remove the bottom cover in order to upgrade the SSD and RAM. 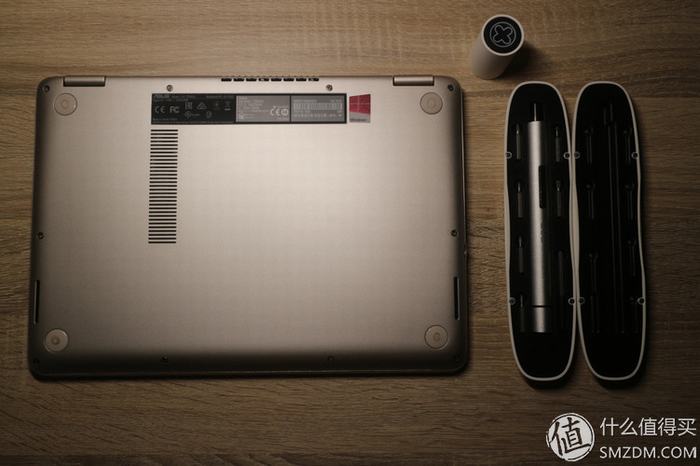 A total of 10 screws, but the two sizes, the front of the four screws slightly shorter, mainly because the front is a curved surface, the other six screws of the same size. There is no hidden screw under the mat. 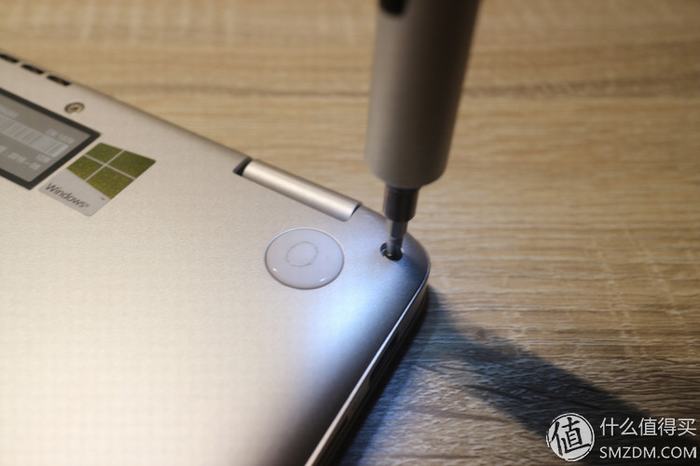 Remove the screws. Pry up the bottom cover along the edge. As for the back cover of the material, it is plastic, the interior design fairly regular, but the aesthetics in general. 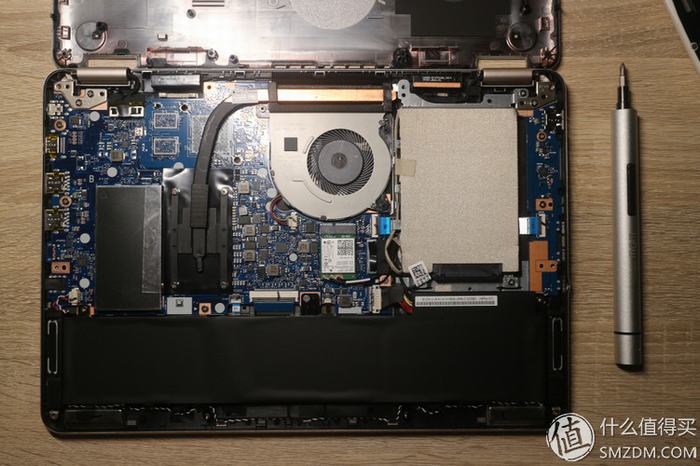 Now disconnect the battery connector from the motherboard and remove the screws securing the battery. 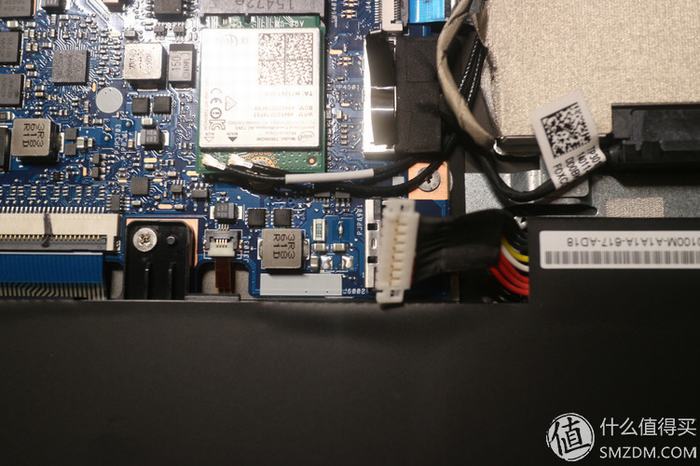 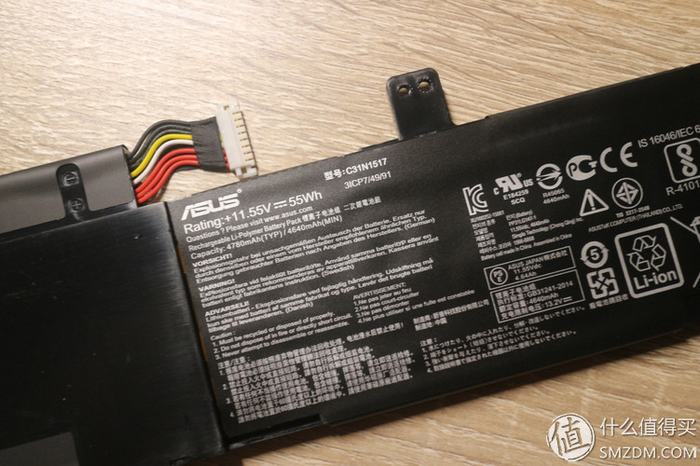 Under the battery, you can access the touchpad and keyboard cable. 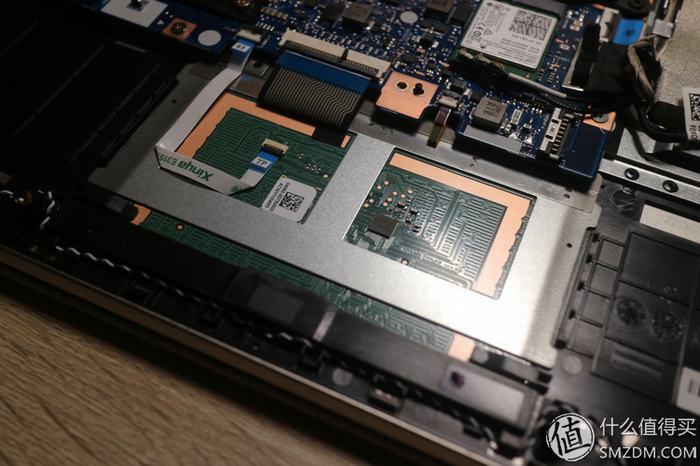 Asus VivoBook Flip TP301UA comes with 8GB DDR3L1600MHz RAM, 4GB RAM is soldering on the motherboard and 4GB install on the RAM slot.
According to Asus website information, the laptop max support 8GB RAM, so you do not need to upgrade RAM if your laptop comes with 8GB RAM. 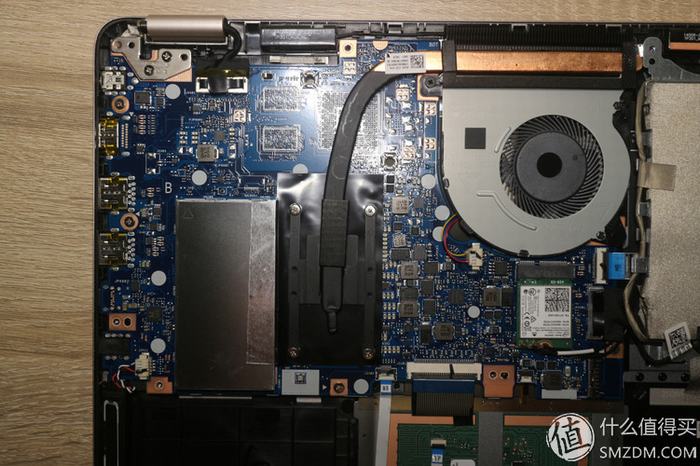 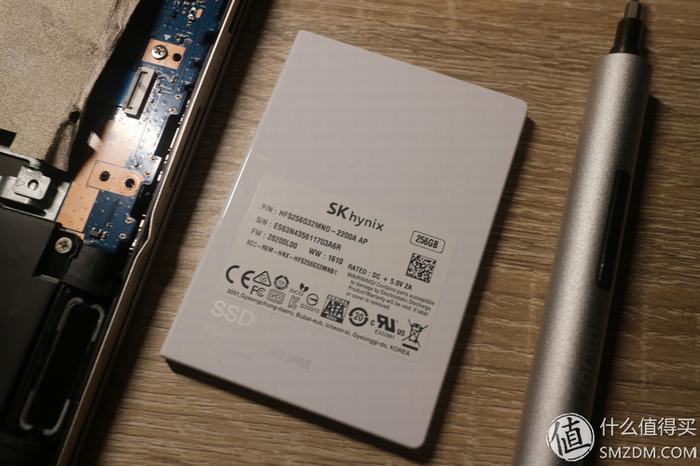