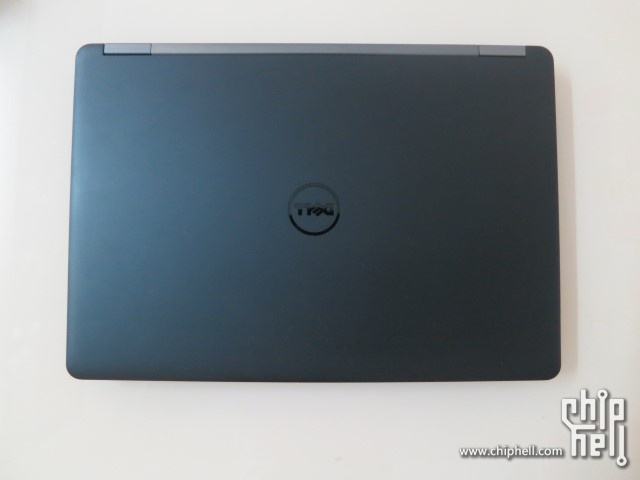 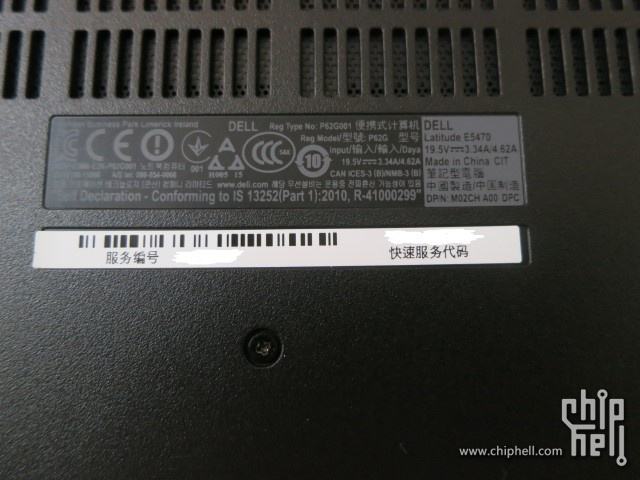 Dell Latitude E5470 still retains the docking connector on the back, to meet the complex needs of the office environment.
Loosen eight screws securing the bottom case.
Slowly pry along the edges of the bottom case with a crowbar after unscrewing the screws. Finally, remove the bottom case. 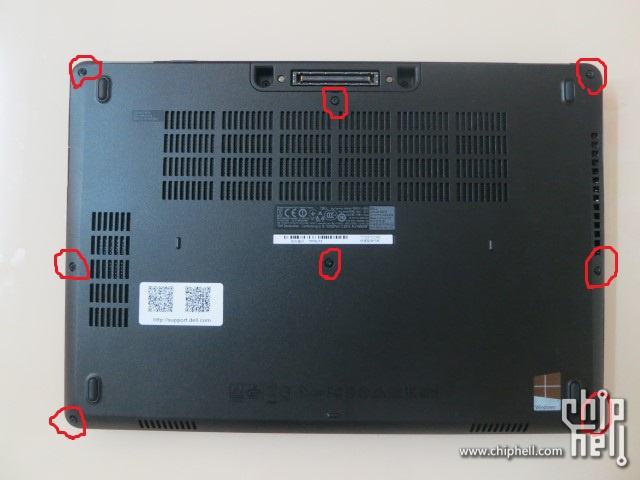 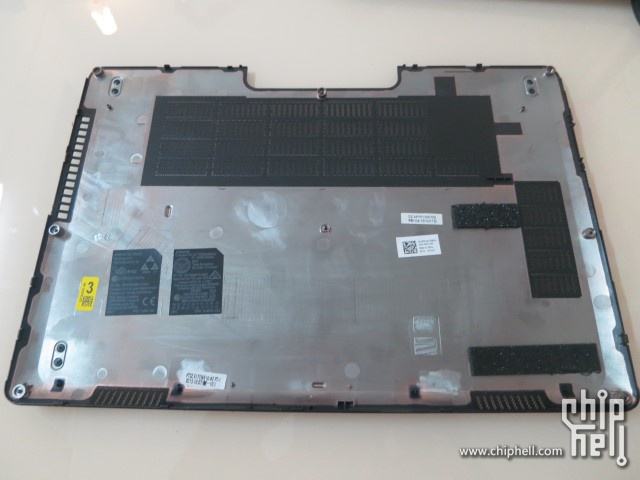 When the case removed, you can get access to the internal components, including battery, SSD, RAM, wireless card and cooling fan. 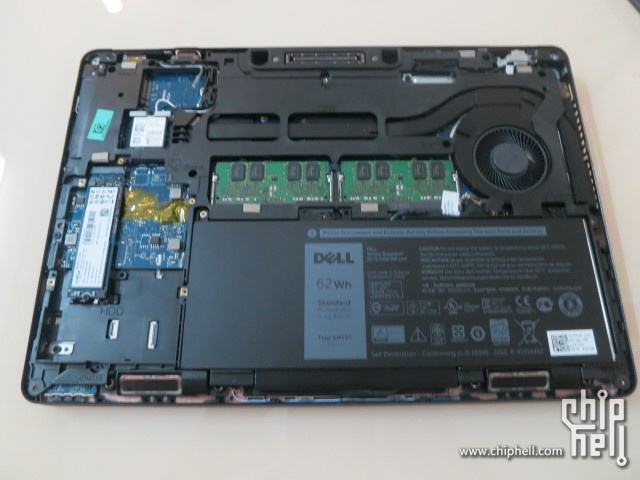 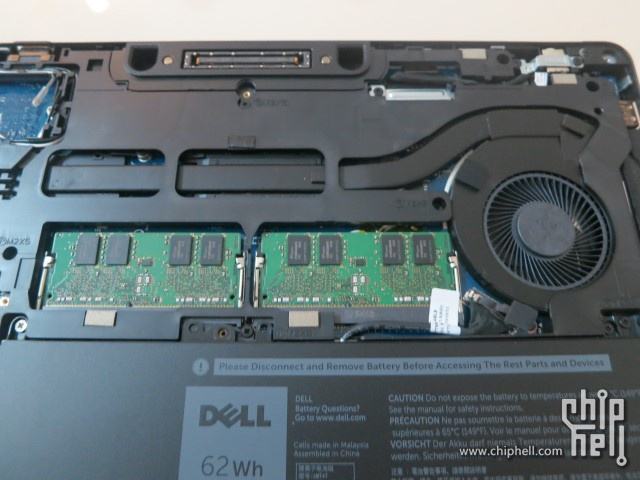 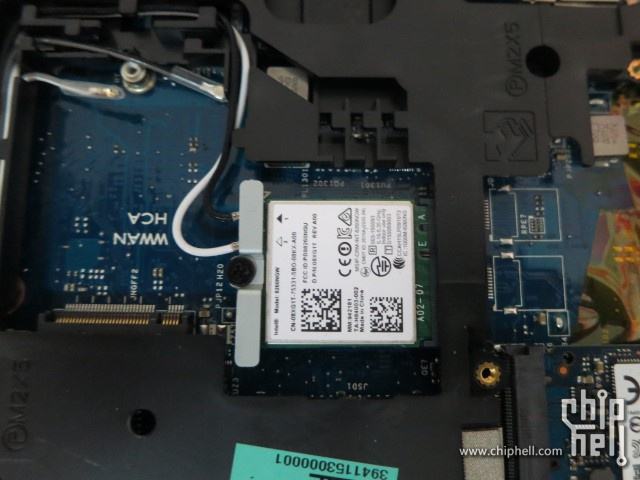 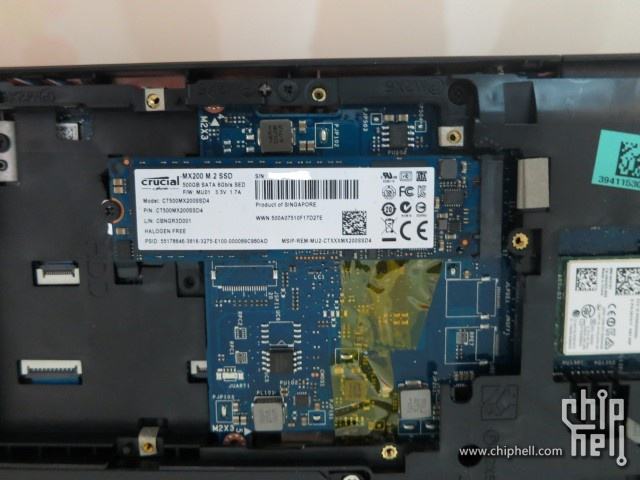 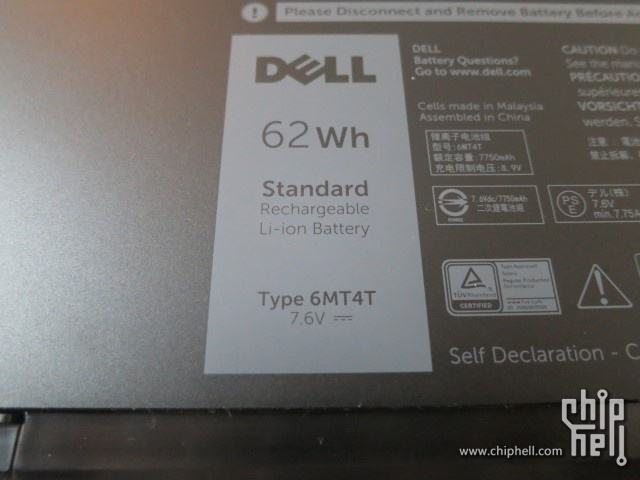