The Dell XPS 15 9560 factory configurations of the 32GB SSD + 1TB Western Digital hard drive, and was set to RAID mode. The western data hard drive is the main hard drive, pre-installed WIN10 2015, SSD is only as its high-speed cache. As the XPS 15 9560 series using the same motherboard (only the CPU and GPU are different), so you can change them by yourself, install the PCIe NVMe SSD (such as Samsung SM951, SM961, etc.). In addition, due to the laptop comes with a 56W 3cell battery (small battery), reserved the space for the installation the SATA hard disk or 2.5″ SSD, so installed SATA3 hard disk or SSD is relatively easy. 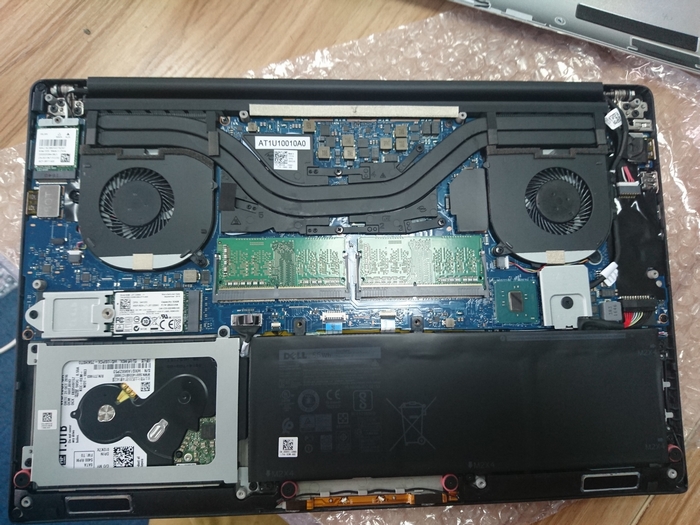 Dell XPS 15 9560 has two RAM slots, and this laptop comes with two SK Hynix 4GB DDR4-2400MHz RAMs.
The laptop supports up to 32GB RAM. If necessary, you can remove them and replace it with two 16GB RAMs. 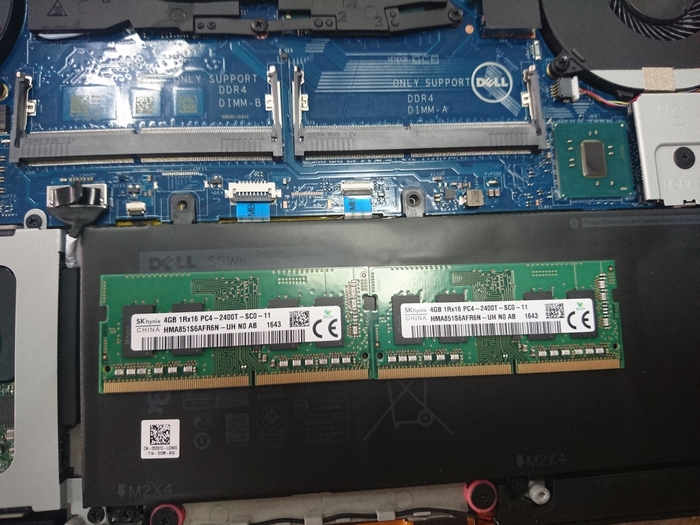 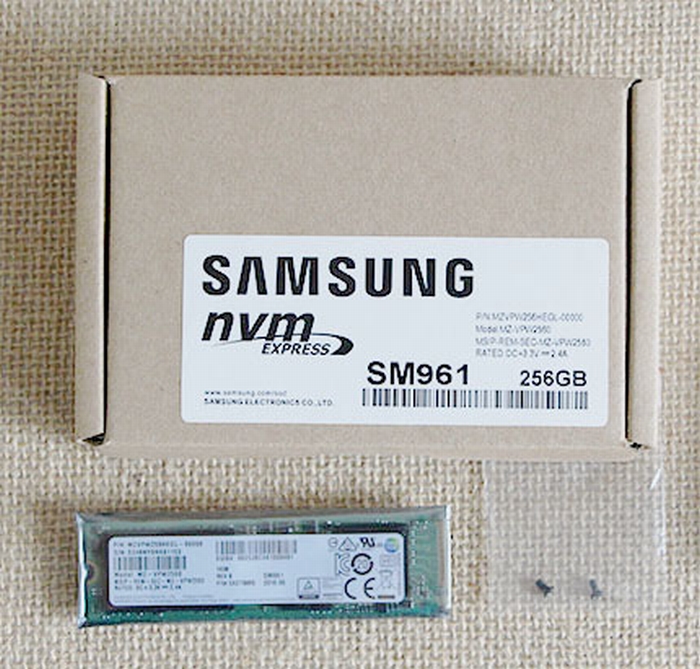 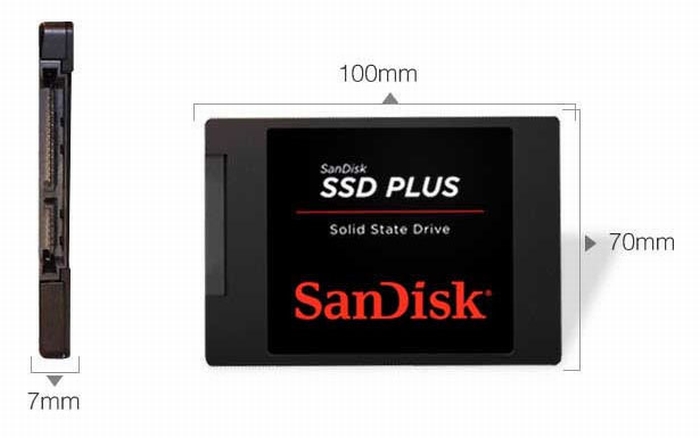 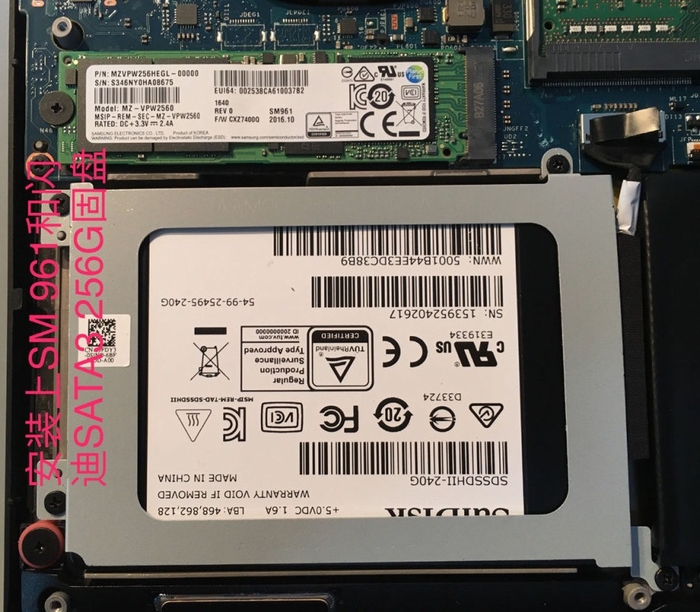