First of all, we need to know that a laptop won’t turn on may cause by many reasons, including system damage, dead battery, laptop setting problem and so on. We can do some troubleshooting according to the following methods to solve some hiccups. In this way, we don’t need to bother others or get the laptop repaired. 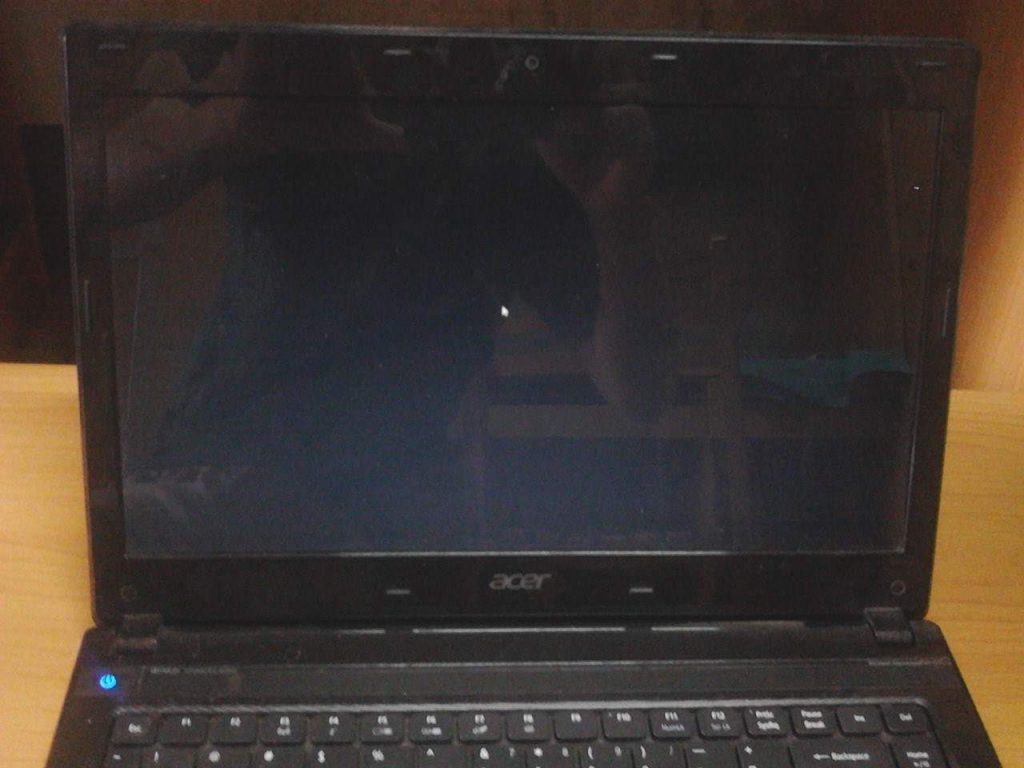 The reason and solution for a laptop won’t turning on

Laptop screen shows nothing after the laptop turn on

It is one of the most common performances that a laptop’s response failure in turning on will show. When such case happens, the laptop’s indicator is off, the fan fails to rotate, and the laptop gives no response after the power button is pressed. It is a serious malfunction. That the laptop battery runs out of or external AC power supply gets damaged or in poor connection will cause this case. To deal with this problem, you need to check AC power supply or put a battery into a laptop and get the laptop started. If the laptop turns on, then it means that the external power supply gets damaged. If not, it means that the laptop has a hardware failure or the laptop’s power button fails to work. Then, we suggest that you should get the laptop repaired if it belongs to the latter case.

Failing to enter the system with laptop turning on

After the laptop starts the power indicator turns on. If the screen shows but the system can’t be entered, then it is system failure that causes the problem. The user can press the F8 button to get the laptop started and enter security mode. Then enter the security configuration. If it still fails to work, we suggest that you should reinstall the system.

After the laptop enters the system interface, reboot repeats or blue screen shows. Such case is much likely to be caused by internal hardware overheating, like CPU fan’s failure in rotation, graphics card or hardware failures. System failure may also lead to this problem. Therefore, you can also try to reinstall the system.