The laptop becomes work slow during office work, surfing the Internet and movie-watching time annoys the user most. What’s the reason that causes slow laptop? Today, we will provide three schemes to solve the problem. 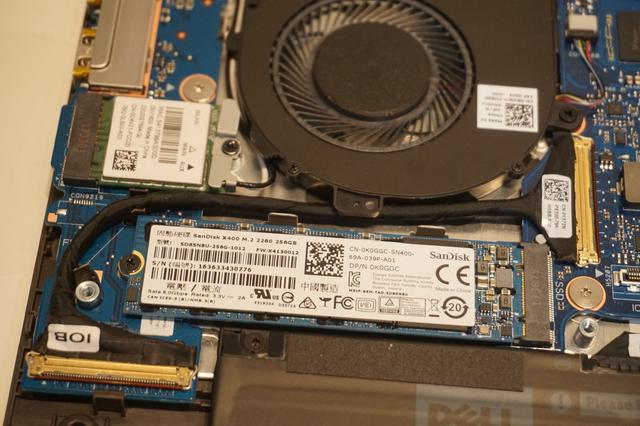 Scheme 1: Clean the laptop and replace the new thermal grease

Many users reflect that new laptop works fluently. But as a laptop using time increases, the laptop gradually runs more slowly. As the laptop has been used for a long time, dust gathers on the heat sink, and thermal grease gets dried, which makes dissipation vent blocked and heat accumulated on the CPU and graphics card fail to get dissipated. Exceedingly high temperature triggers system’s self-protection, making CPU work at the lower frequency. That’s the reason for the slow laptop. After knowing the reason, we need to disassemble the laptop, use the brush to clean the dust, and then remove the thermal grease and apply new. Get the laptop assembled and the problem can be solved.

Scheme 2: Replace the HDD with the SSD and get the RAM upgraded

The slow laptop may be caused by small memory capacity. The small memory capacity leads to data processing’s waiting in line during reading or writing process. Besides, the HDD’s poor random read and write performance will also cause slow software opening slow game loading and so on. In such case, the user needs to replace the HDD with SSD or increases memory capacity. The HDD is doomed to be replaced by SSD. The SSD has already dominated the primary storage market for its excellent transfer performance over the years.

The user should choose memory of the same model number with the former one when upgrading the memory storage. For example, f the laptop comes with 4GB Samsung DDR3 1600, then the user can buy a new 4GB Samsung DDR3 1600. Two memory chips form 8GB dual channels. Generally speaking, for the laptops launched for many years, their motherboards only support DDR3 without latest DDR4 support. The new laptops launched within two years support DDR4. The memory needs to be compatible with the motherboard while upgrading the laptop memory.

As a matter of fact, that a laptop works slow isn’t caused by the dust, heat dissipation or memory about old laptops with an outdated specification. The radical reason is simply because that the laptop’s hardware performance is too poor. If your laptop belongs to the old type, then we suggest that you should replace the old laptop with a new one of popular performance. As for selecting a laptop, we suggest that you should choose a laptop with i5/i7 CPU and its graphics card should be the MX150, GTX1050 or higher version.

We have given you three viable schemes for a low laptop. The former to schemes, relatively speaking, cost less and it fit for the user who has a strong hands-on ability. You can choose the scheme according to your case.