In the bottom of the notebook, there is a removable cover. We will remove the cover to see what is under the cover. 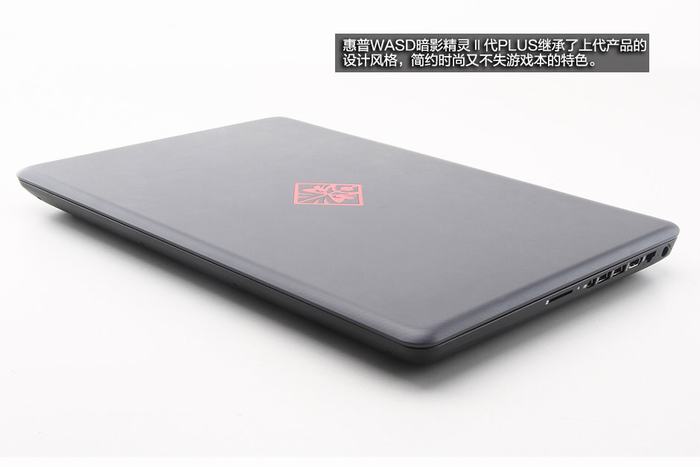 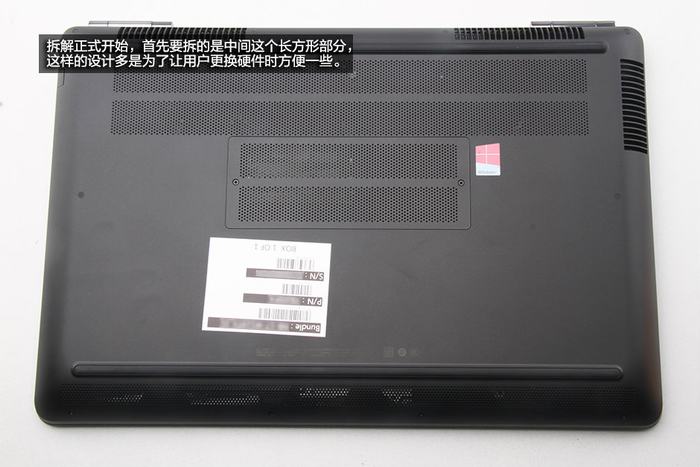 Pry up and remove the memory cover. 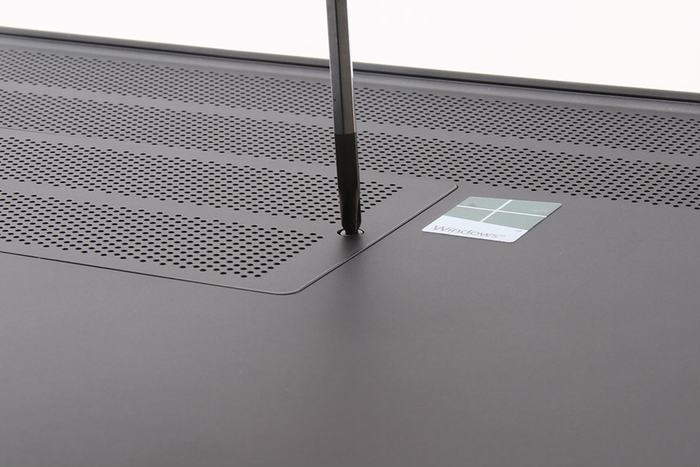 Under the cover, we can see two RAM modules. 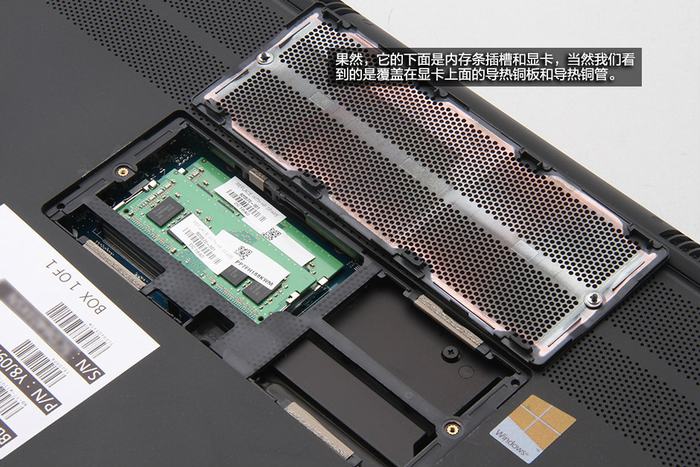 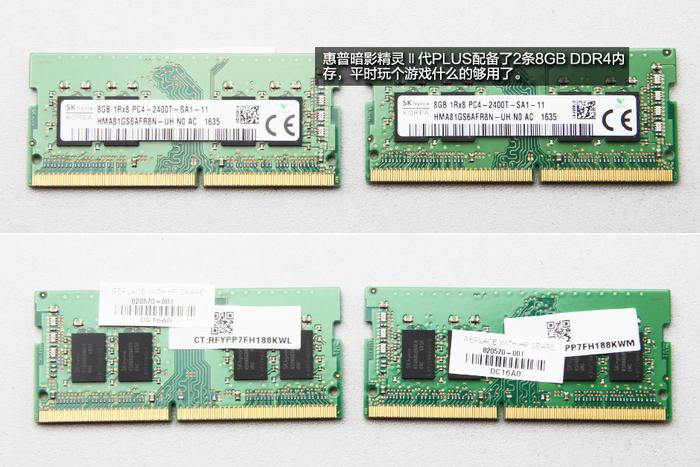 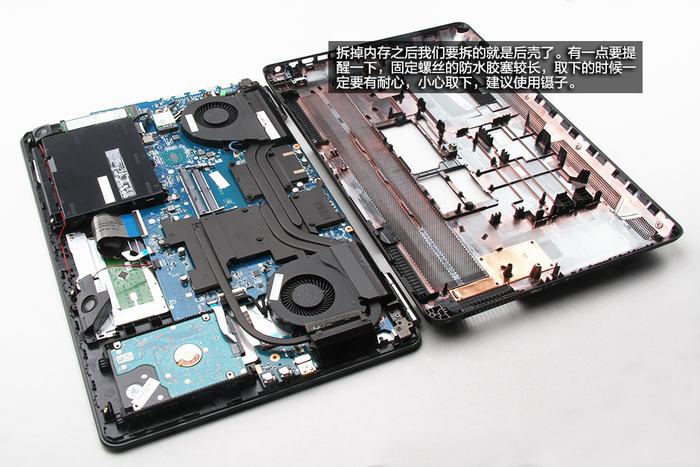 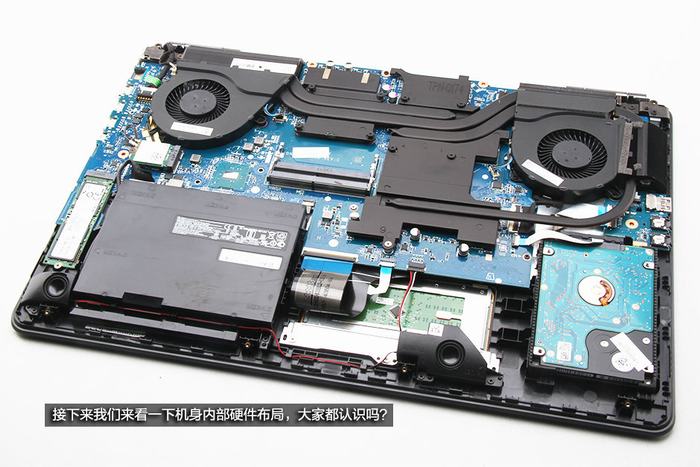 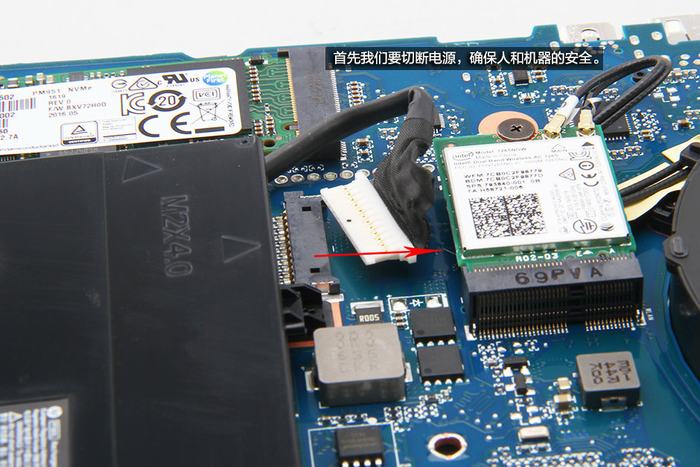 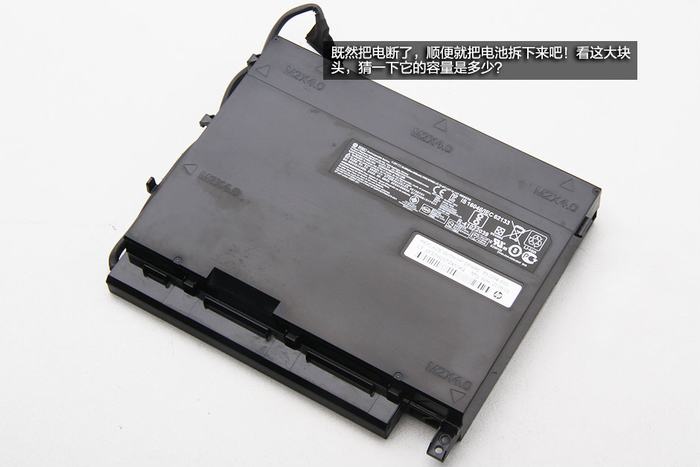 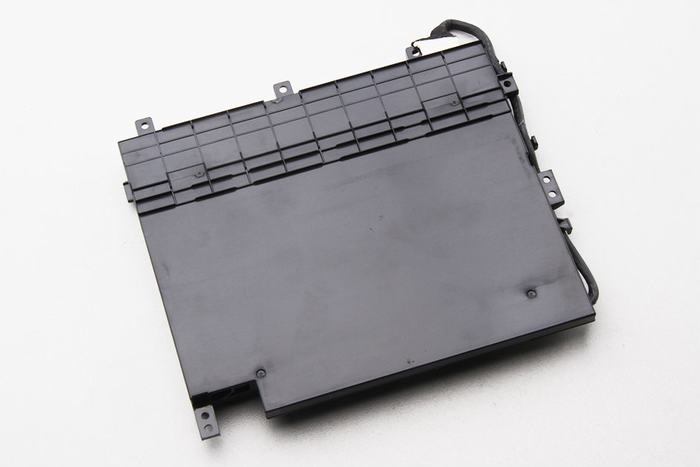 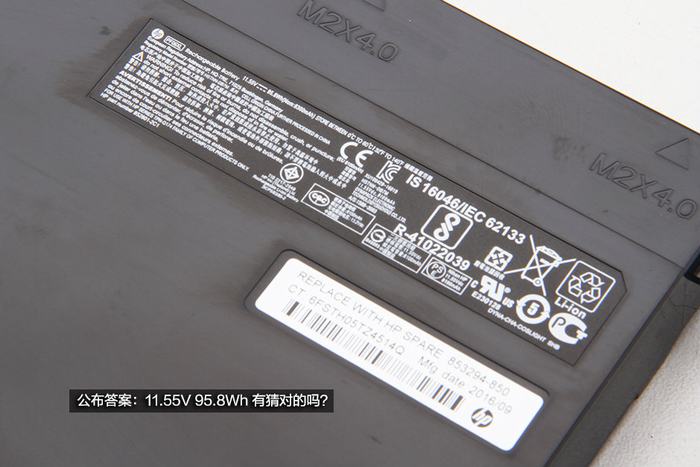 Remove one screw and take the SSD out of its slot. 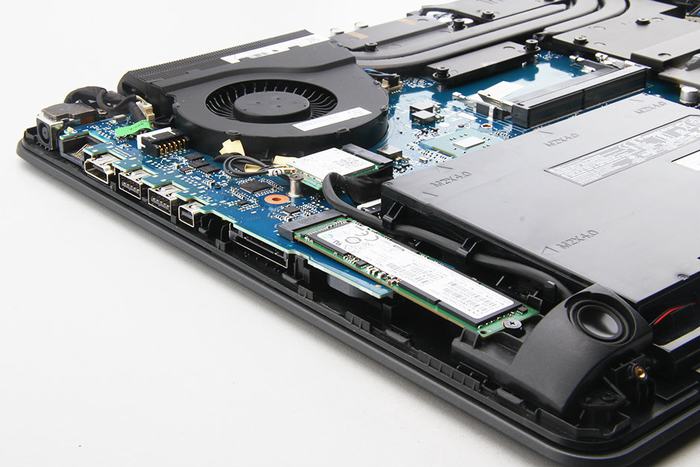 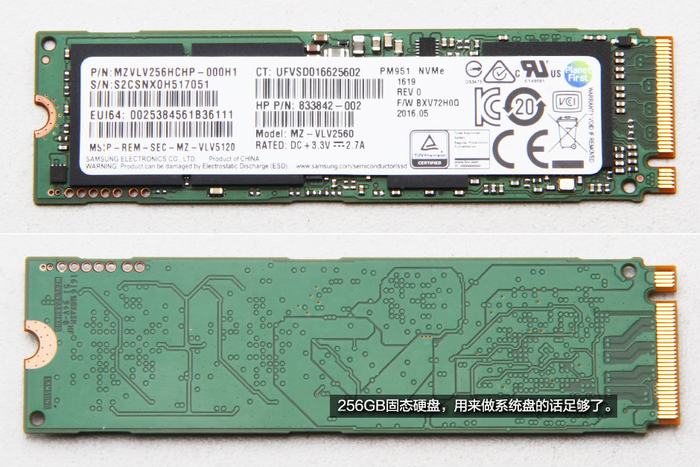 Unplug two antenna cables and remove one screw securing the card. You can take out the wireless card.
The laptop features an Intel® Dual Band Wireless-AC 7265NGW card. It supports 802.11ac, 2 x 2 Wi-Fi and Bluetooth 4.o. 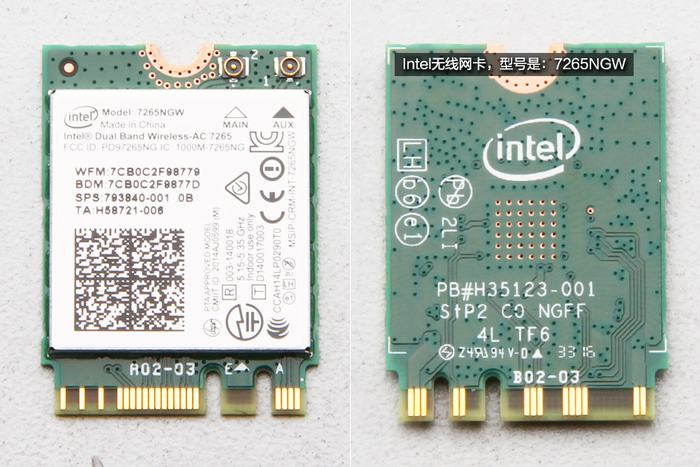 Disconnect the SATA cable from the motherboard and remove the hard drive. 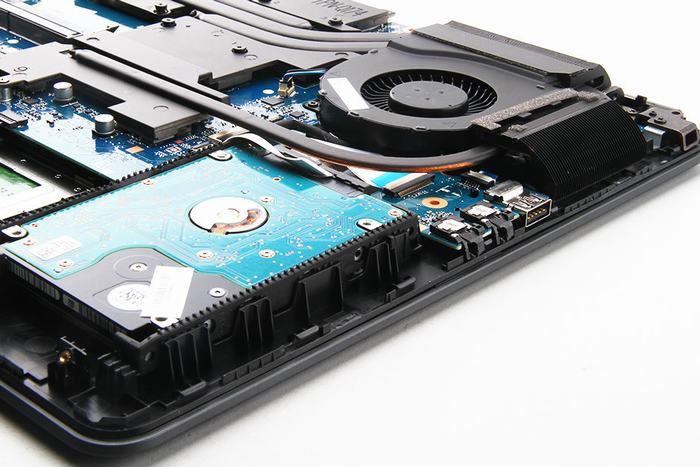 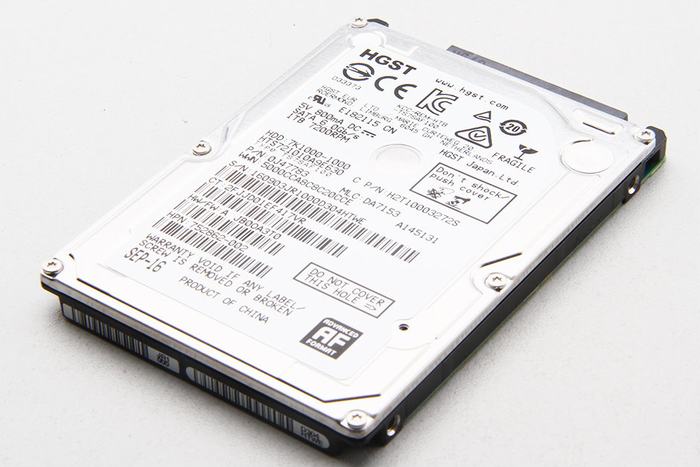 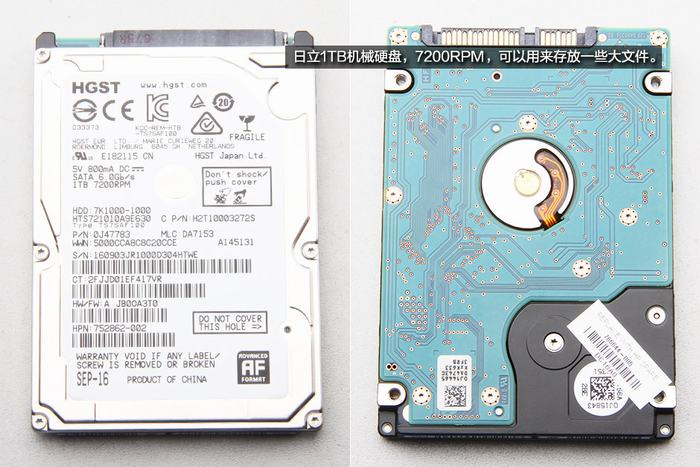 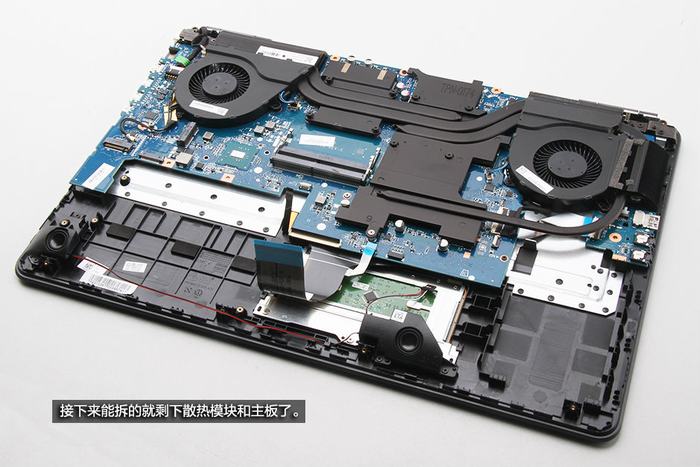 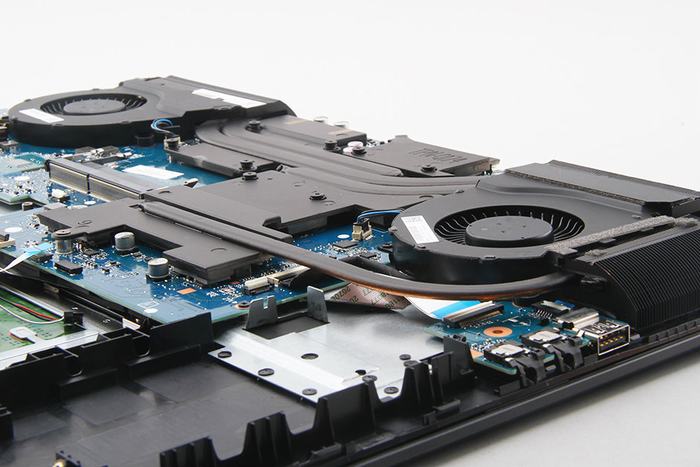 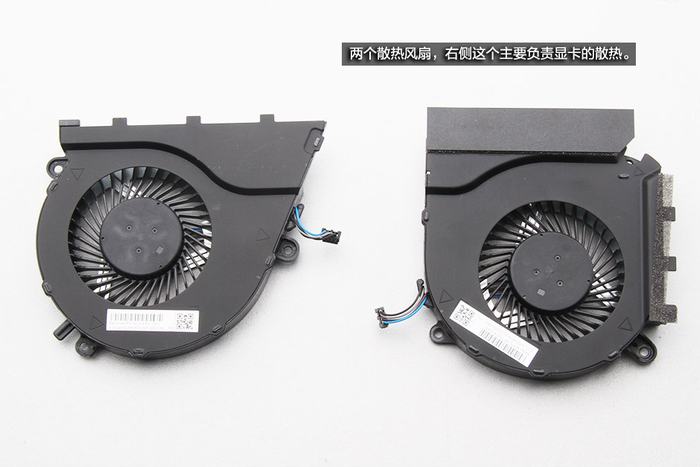 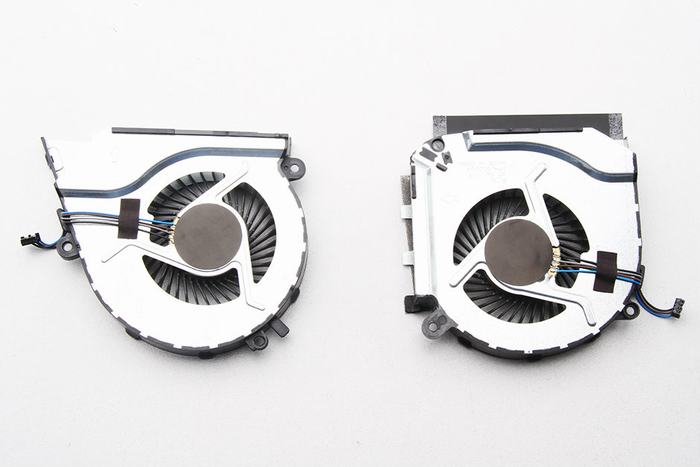 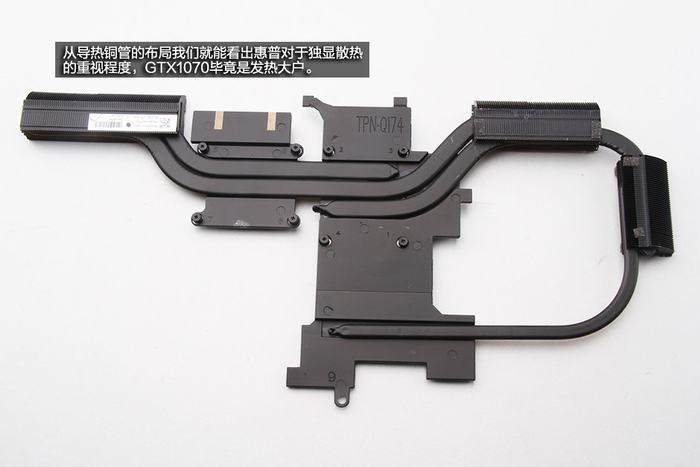 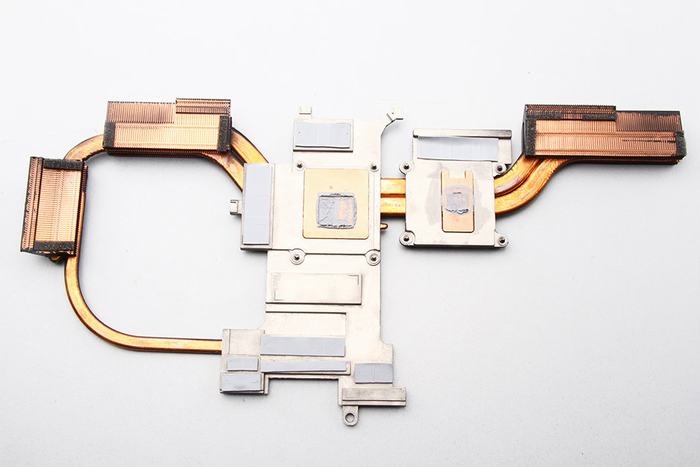 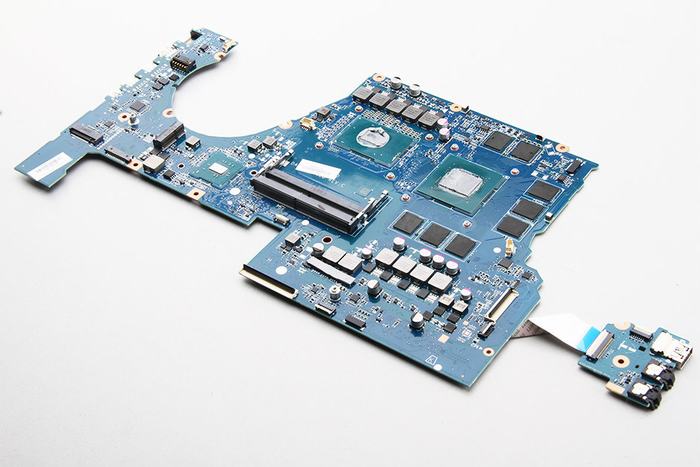 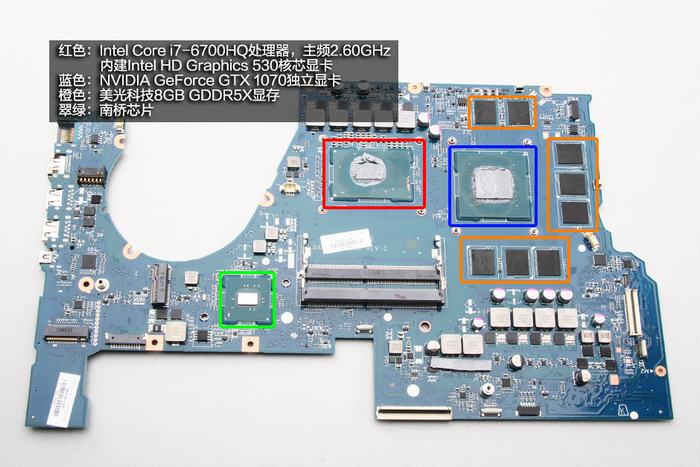 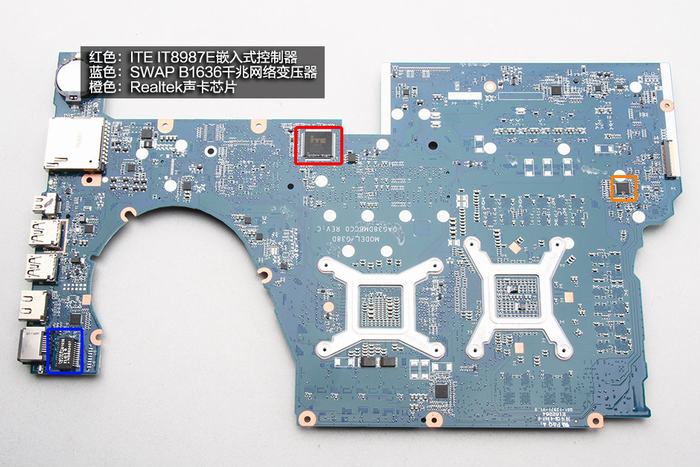 With the motherboard removed, you can access the keyboard. 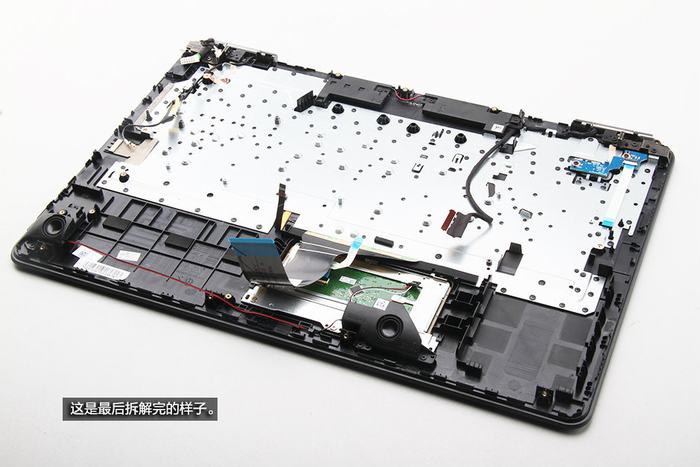 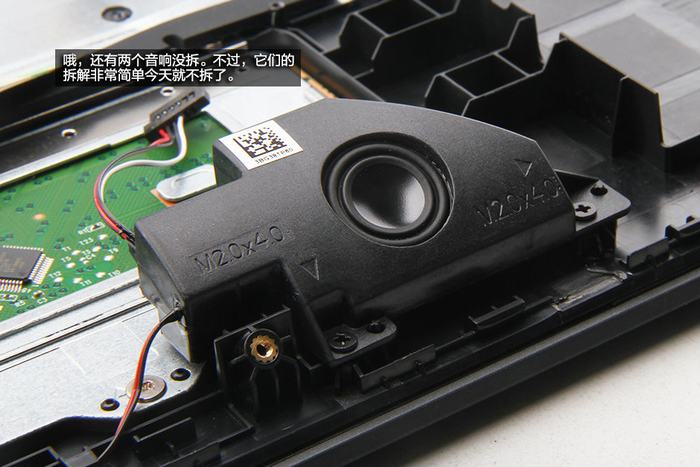 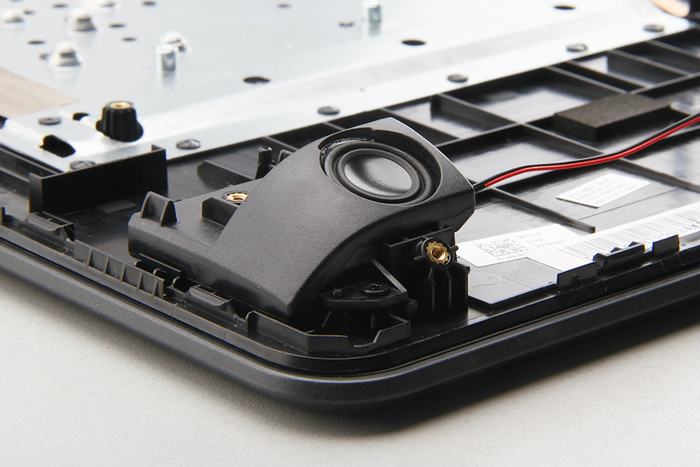 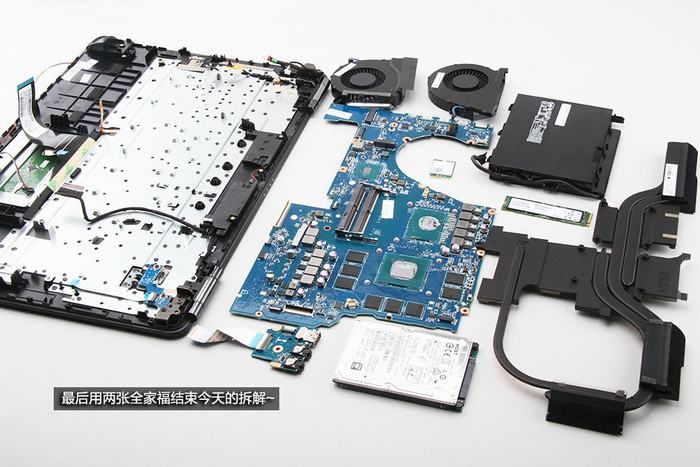