In this guide, I will disassemble an HP ZBook Studio G4 laptop. I will remove the bottom cover in order to access the battery, RAM, SSD, Wi-Fi card, cooling fan, heat sink and motherboard. 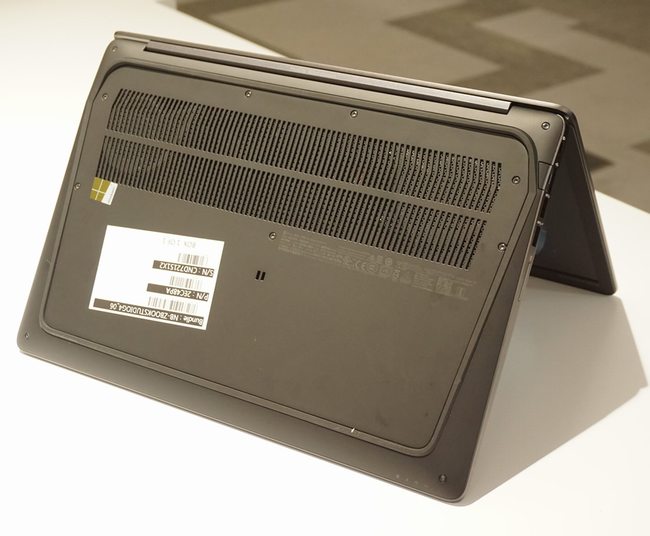 Under the bottom cover, you can get access to the battery, RAM, SSD, Wi-Fi module, CMOS battery, heat sink, cooling fan and motherboard. 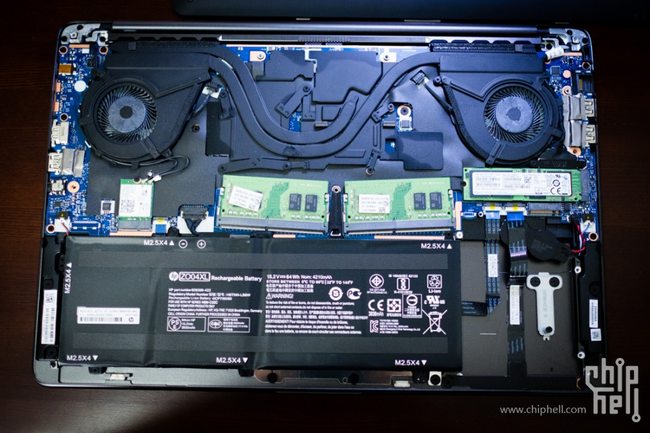 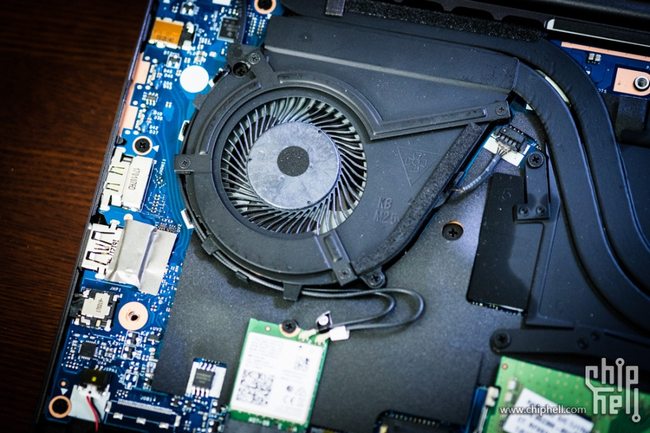 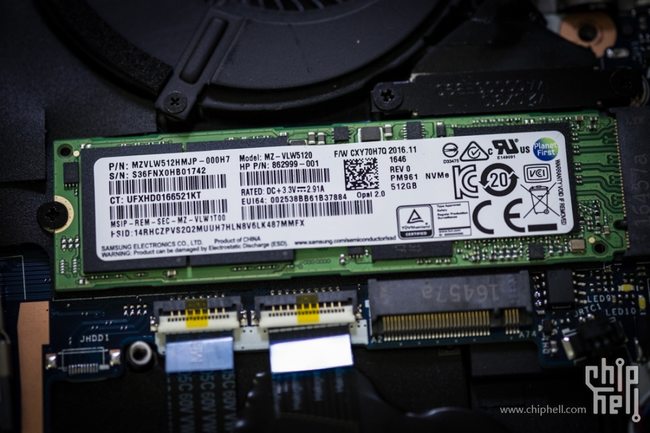 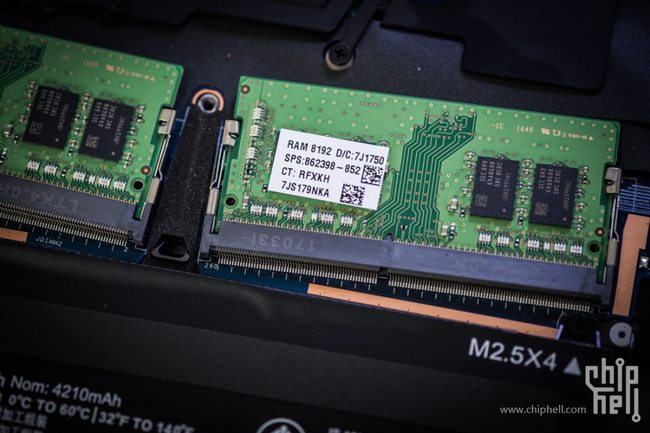 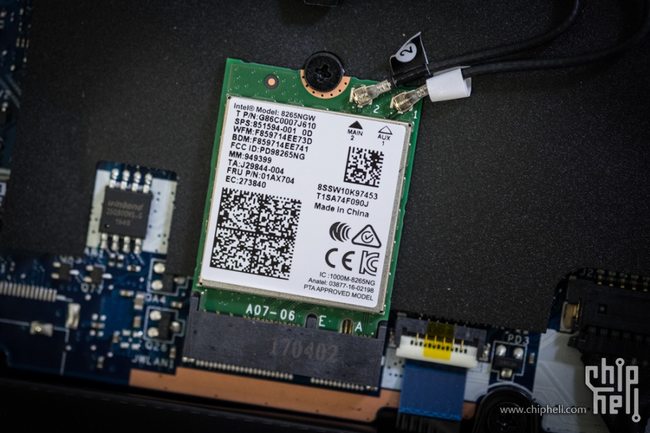 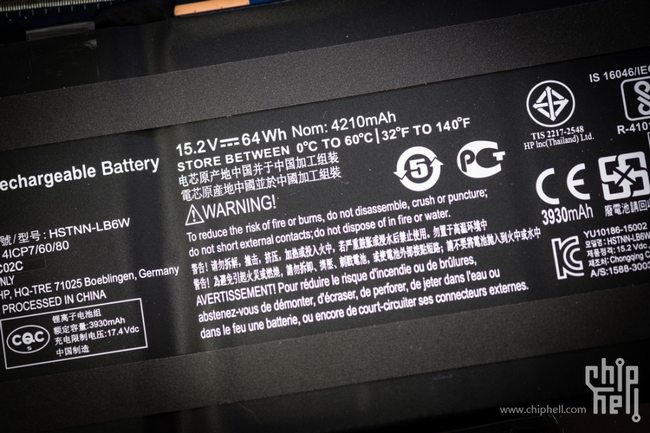 In addition to its own SSD, it also provides a spare M.2 slot and supports PCIe NVMe SSD. 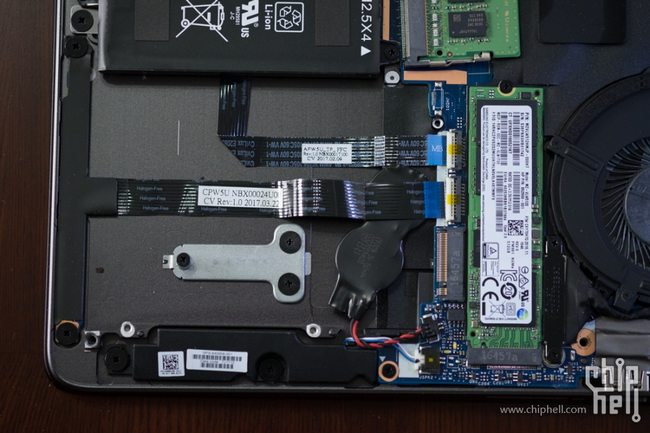