Last week we had just received the Lenovo Legion Y920, and this week we had received its low-end derivative model Legion Y720. This product with GTX 1060 graphics is located between R720 and Y920, just to fill the gap between the two product lines. Here I still follow the rules in the past to share with you the appearance and simple dismantling process. 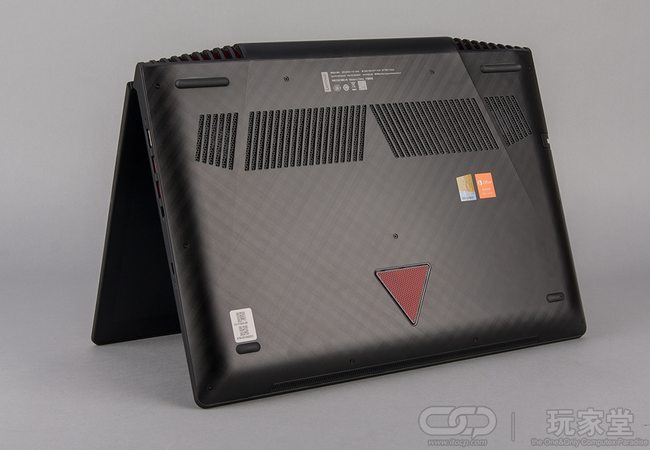 With the bottom cover removed, you can get access to the battery, SSD, RAM, HDD, Wi-Fi, speaker, CMOS battery, cooling fan and motherboard. 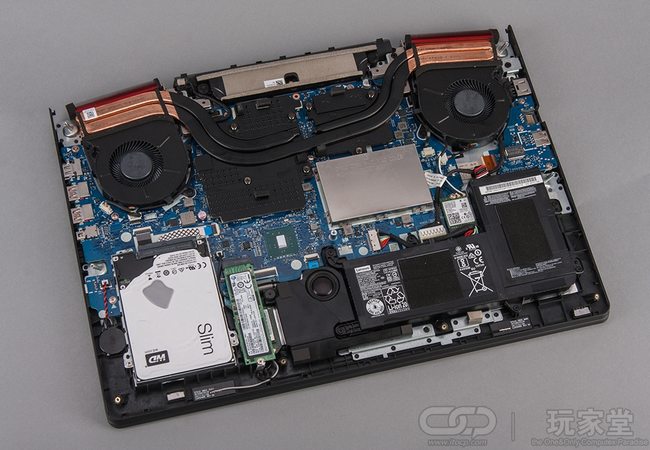 Before you touch any hardware, the good idea is to disconnect the battery connector from the motherboard. 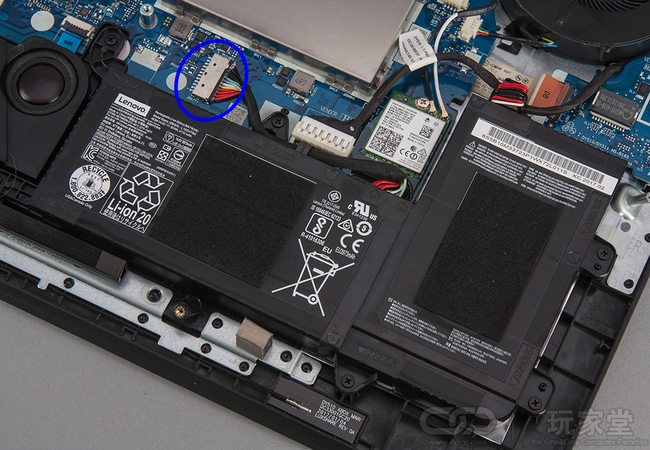 The heat sink has three brass tubes, one of which is connected to the CPU fan and the GPU fan at the same time. 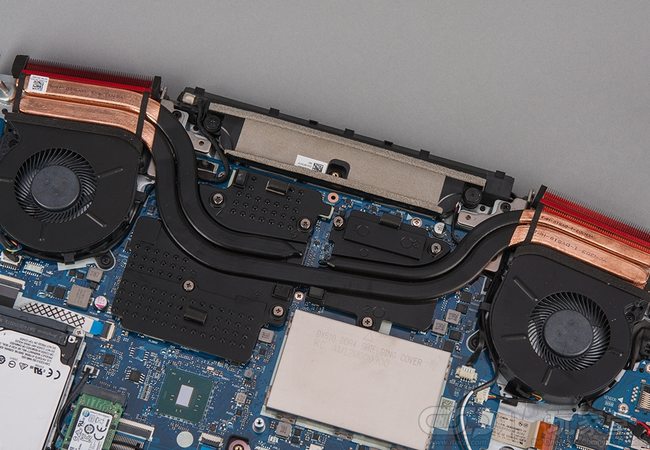 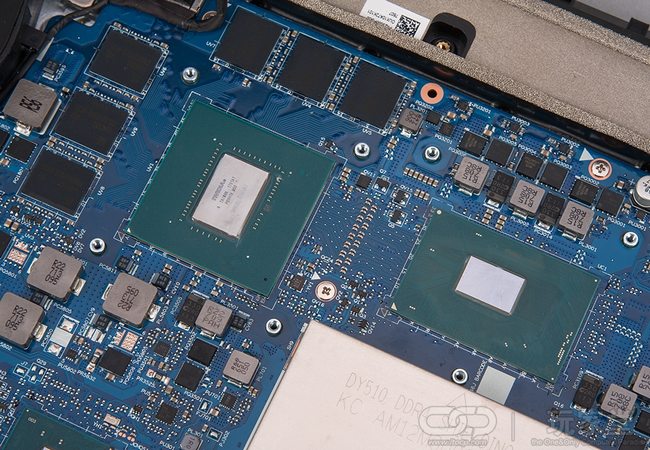 The memory slot is covering by a metal shield. The official said it could shield interference. As for effect may be there, but even if you split the cover computer will not be a problem. 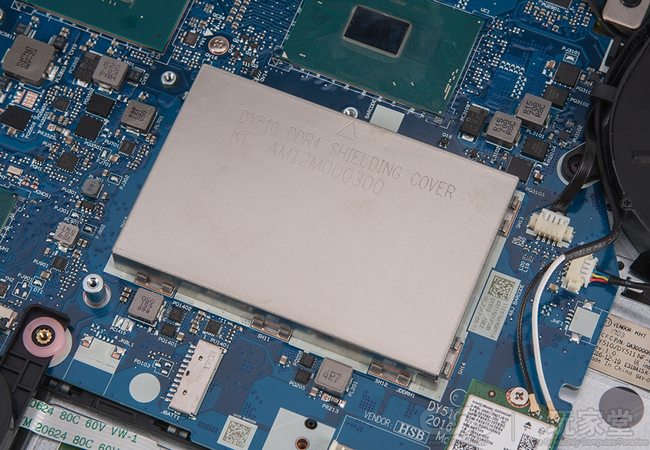 The laptop has two RAM slots and only comes with one 8GB DDR4-2400 RAM module, that means you can upgrade the RAM. 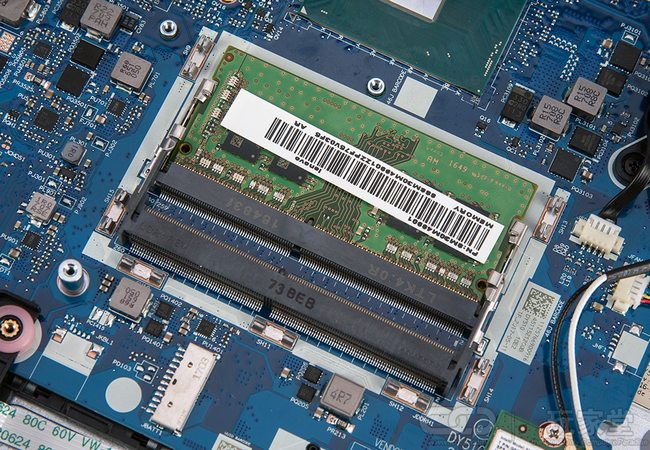 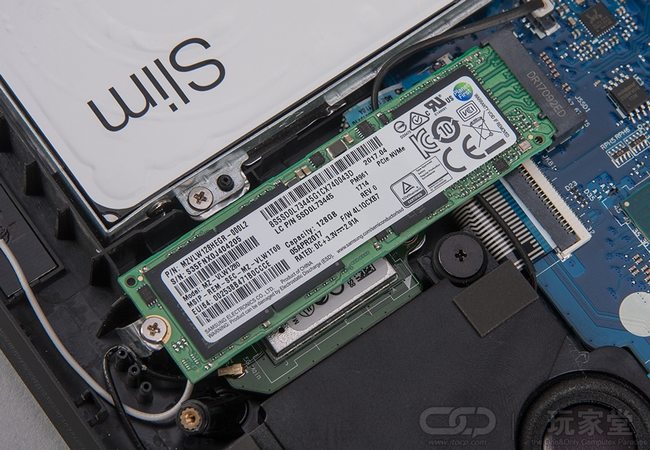 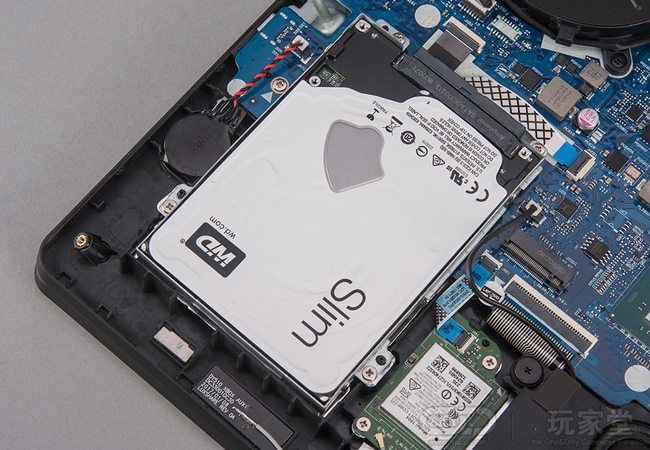 Next, to the hard disk, there is a small module under SSD. This is a wireless receiver specifically designed to support XBOX devices. You can connect Y720 to any wireless device that supports the XBOX protocol (such as the XBOX handle), enabling users to run a variety of games that are transplanted from the console. 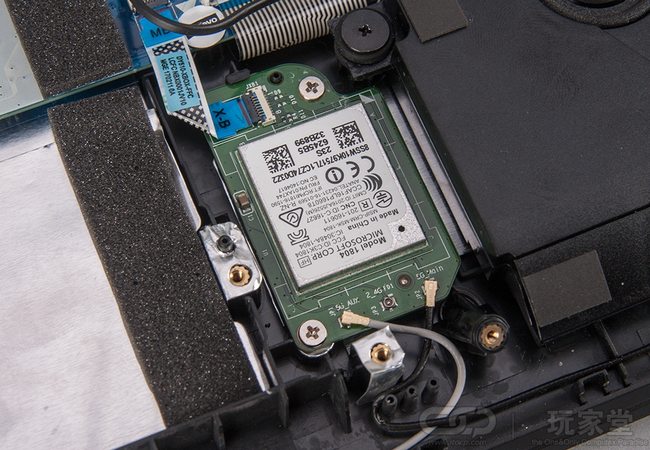 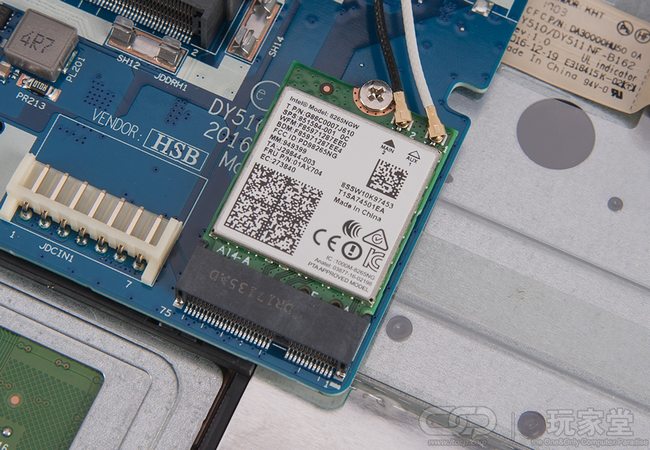 The motherboard has been fully exposed since the battery was removed. Remove the subwoofer, fan, and then pull out a variety of cable. You can pick up the motherboard. 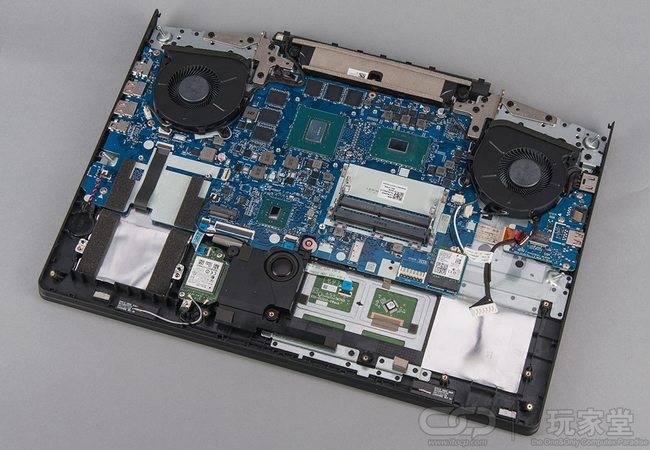 On the screen, it’s disassembled as same as old Y700. Remove the long plastic baffle under the screen and unscrew the screw at the red circle to push the screen away. 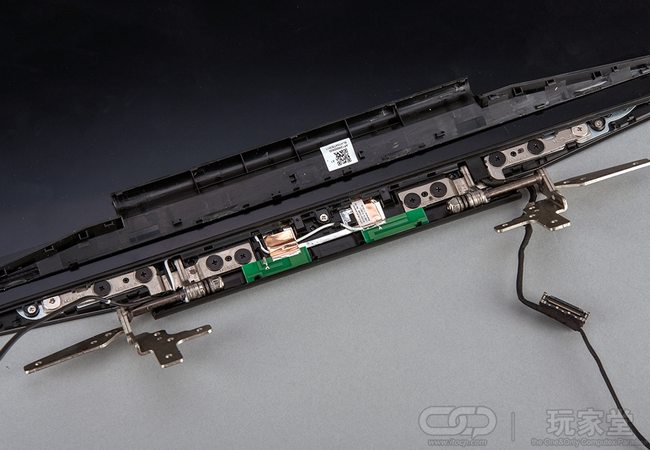 The last thing I’d like to say is, this screen is the same assembly as Y700, so I don’t remove the LCD screen. Look at the screen from the picture for the Innolux N156HCE-EAA. 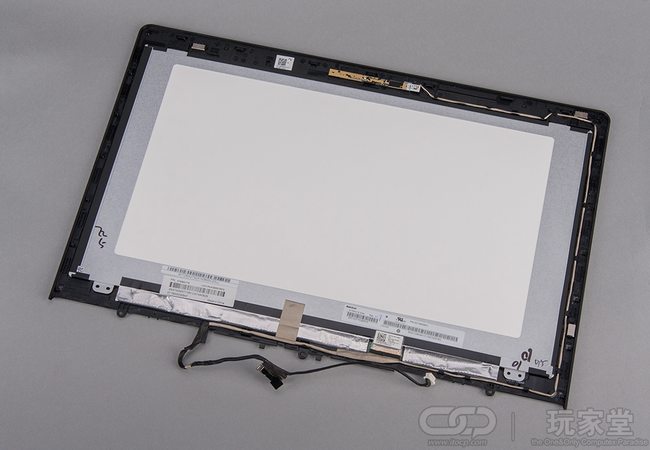