The ThinkPad A475 continues to adopt appearance design with the T series business laptop style. The laptop’s top cover and bottom both adopt fiberglass material, which brings comfortable touch experience. ThinkPad’s logo is placed on the left corner of the laptop’s top cover. 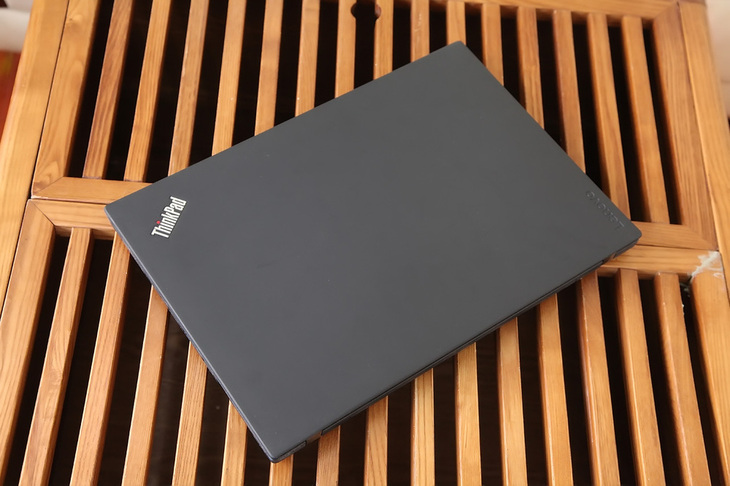 The ThinkPad A475 features a 14-inch screen with several optional screen specifications, including the FHD IPS screen. The laptop for test comes with the TN screen with the resolution of 1,366 pixels by 738 pixels, and this screen has an anti-glare function. 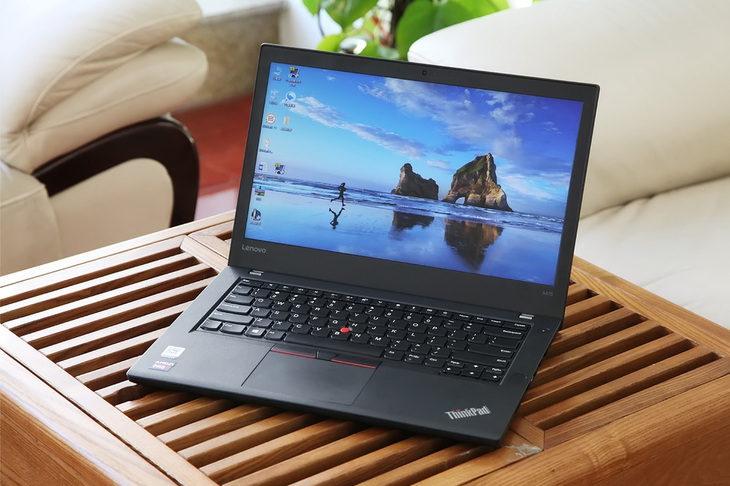 As for its keyboard, the ThinkPad A475 adopts classic little red dot keyboard. The key travel is quite long, and the keycap design suits ergonomics which can easily handle daily typing or game. 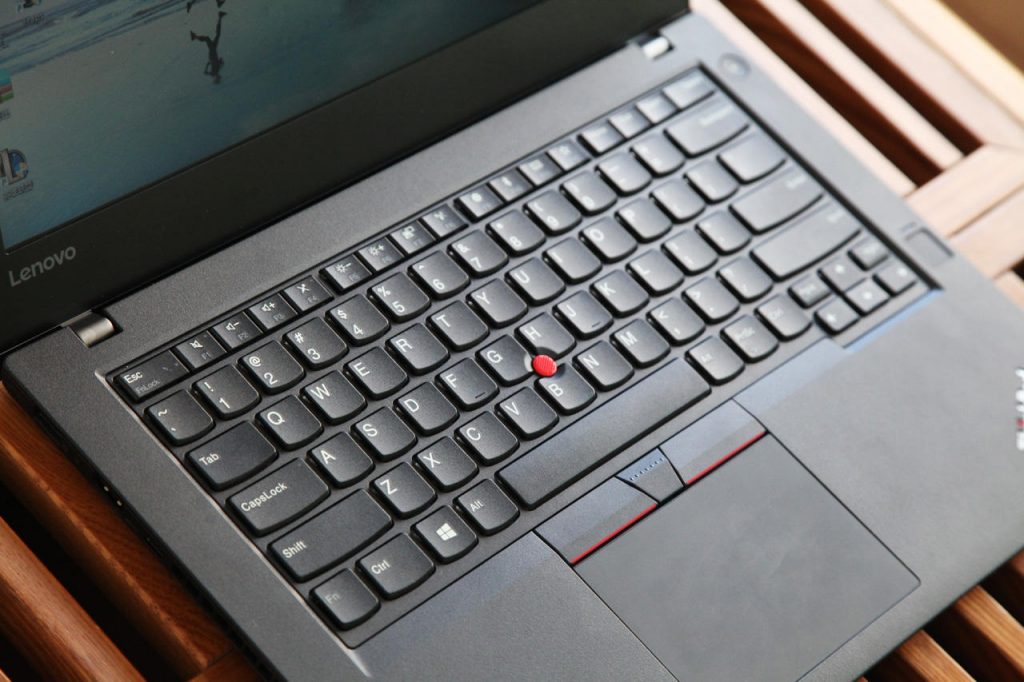 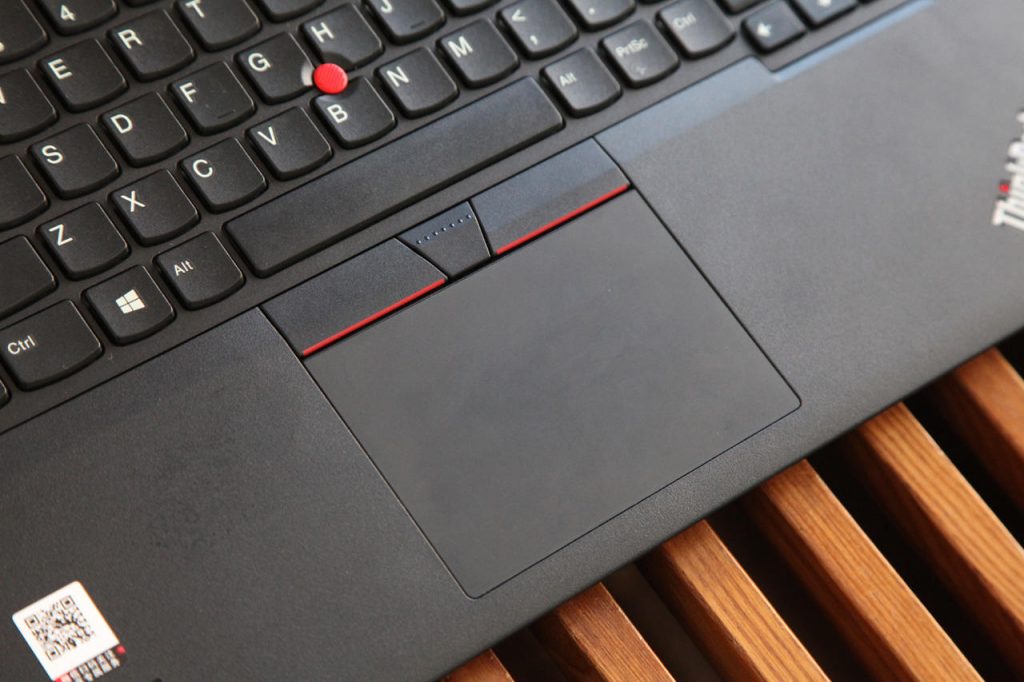 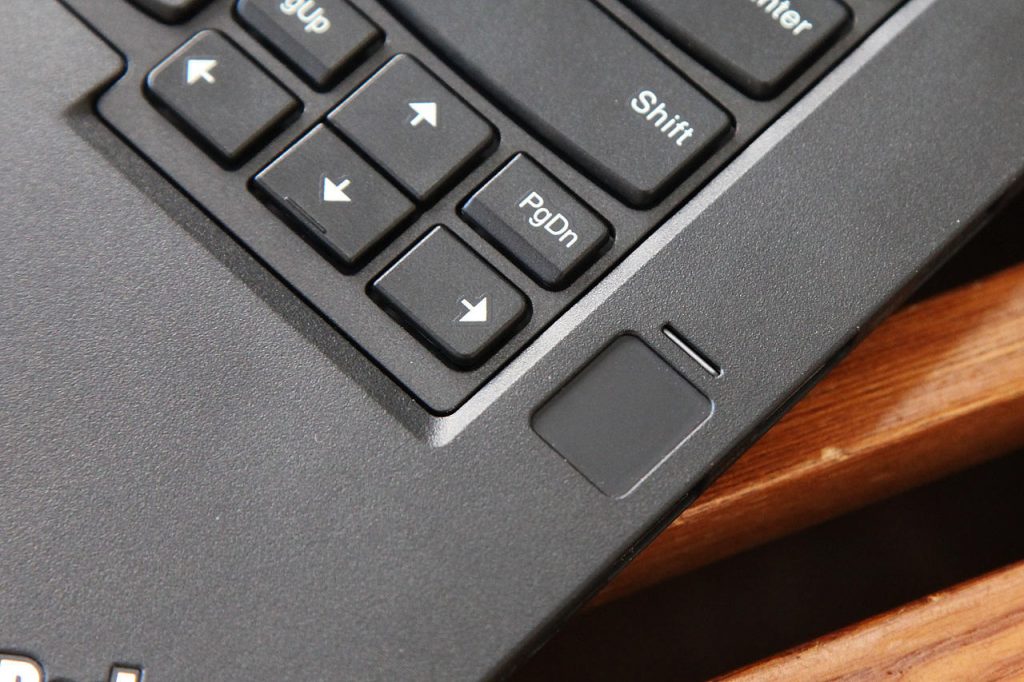 The ThinkPad A475 has many vents at the bottom, bringing better heat dissipation performance. The docking station at the bottom can swiftly achieve more I/O port expansions. 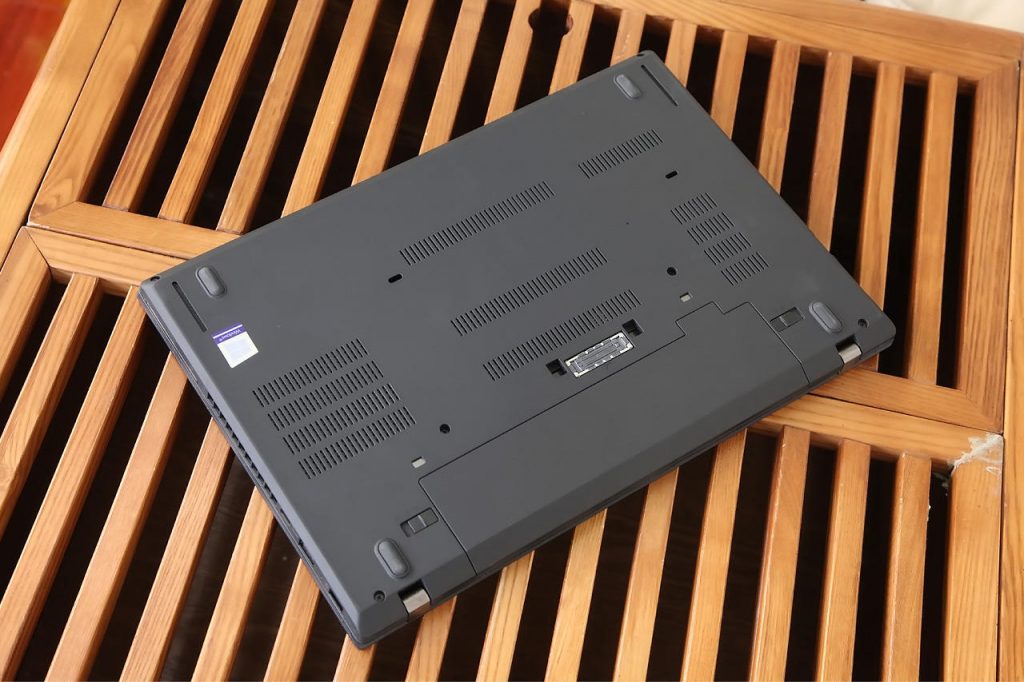 The ThinkPad A475 provides an SD, an RJ45 network port, an HDMI port, and an earphone and microphone two-in-one port. 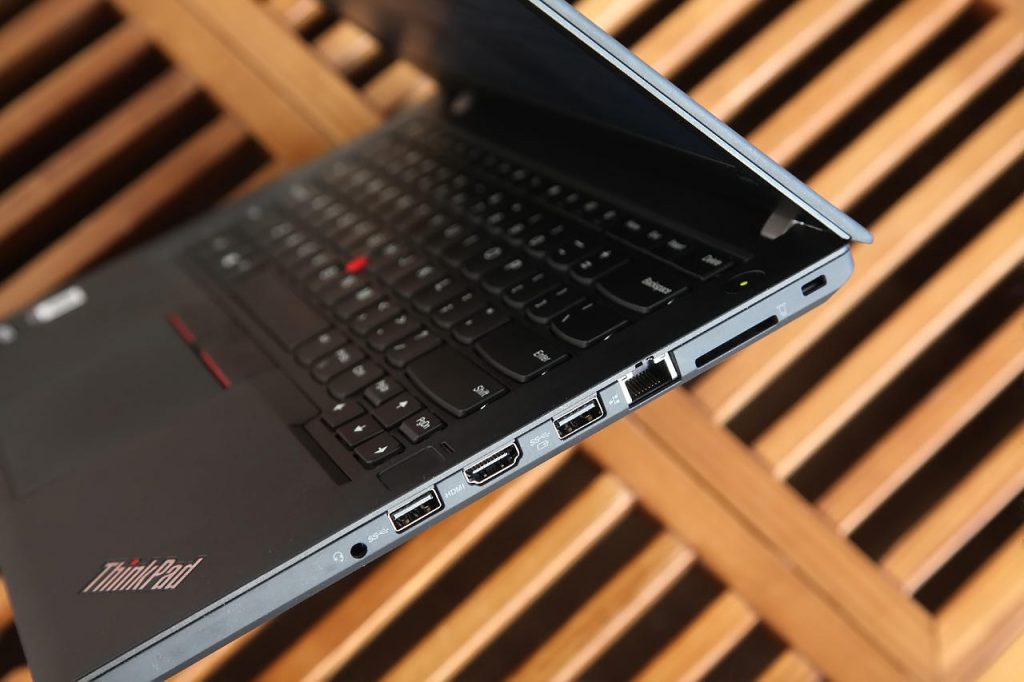 The right side of the laptop body provides a square power port, a USB 3.0 port, a Thunderbolt3 port. Besides, it also reserves card slot for the smart card. 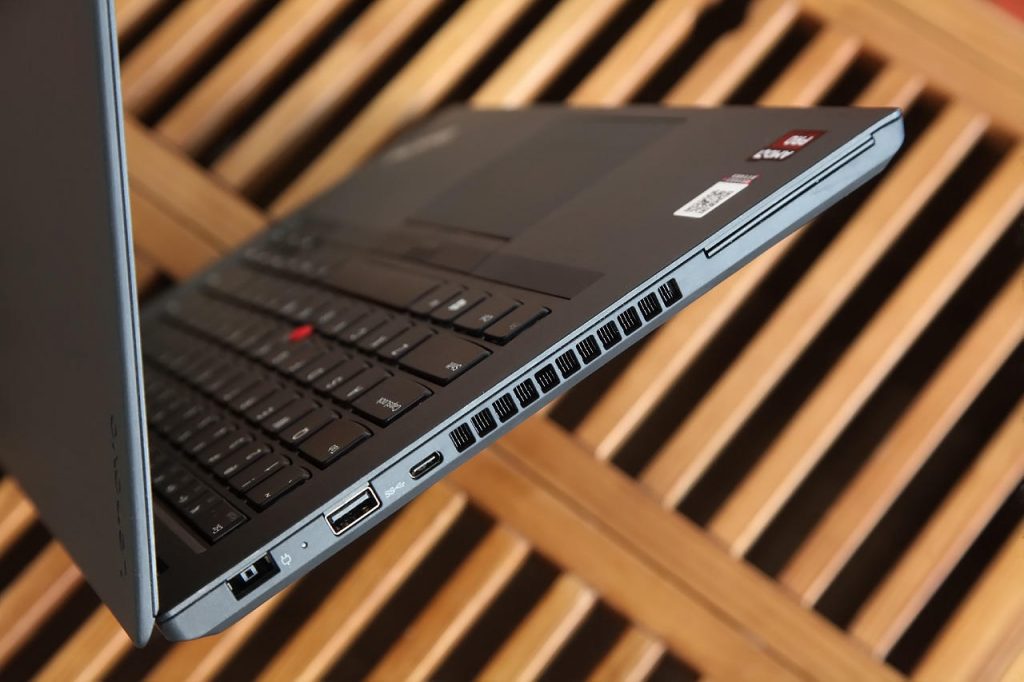 The ThinkPad A475 for the test is powered by quad-core AMD PRO A12-98008 APU. The A475 comes with 8GB of DDR4 and 256GB of SSD. The laptop’s graphics card is the AMD Radeon R7 GPU. The specification that the ThinkPad boosts of reaches high-end level in business laptops. 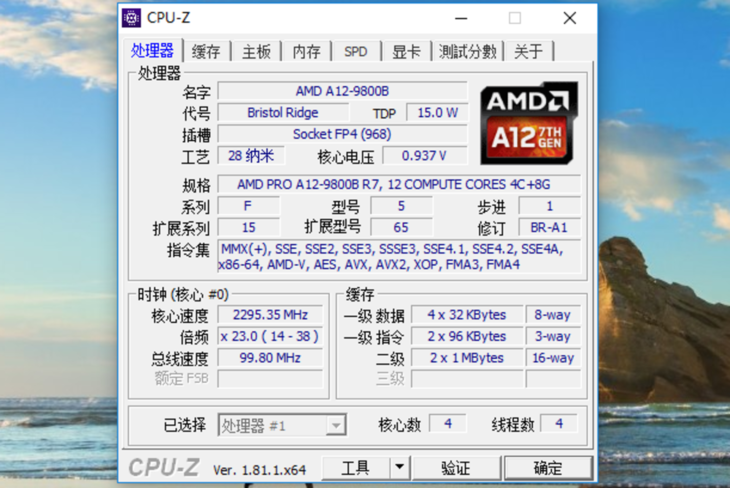 The AMD PRO series is AMD’s APU product which is designed for commercial devices, applying to professional applications including high-performance computing, Flash innovation and 3D model. The AMD A12-98008B has quad-core CPU and Cota-core GPU. The CPU’s frequency reaches ranging from 2.7GHz to 3.6GHz, and GPU’s frequency reaches 758MHz. Its TDP is 15W.

Generally speaking, it is not necessary for a business laptop to have strong GPU performance. In the 3DMark 11 test, its graphics score is 1,800 points. 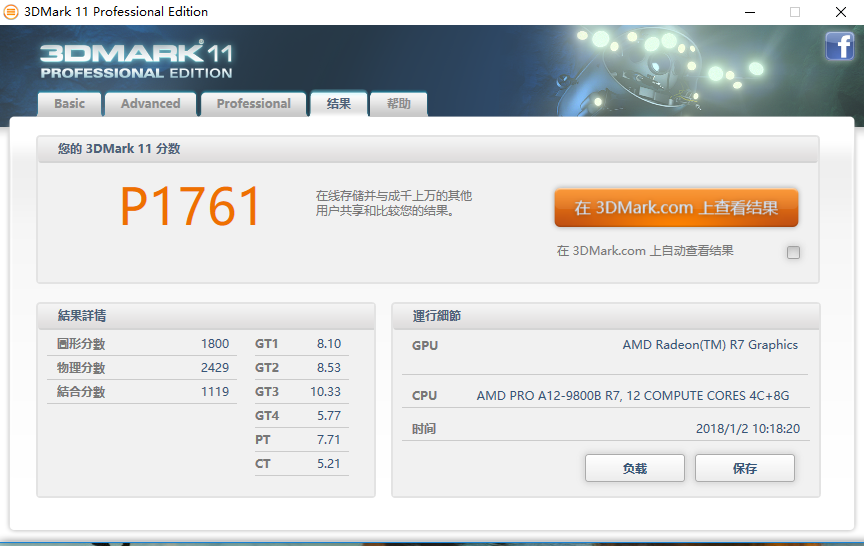 It gets 5,561 points in the Cloud Gate test of new 3DMark, which means its performance is comparable with the low-range independent graphics card. Such performance enables the laptop to deal with most popular online games. 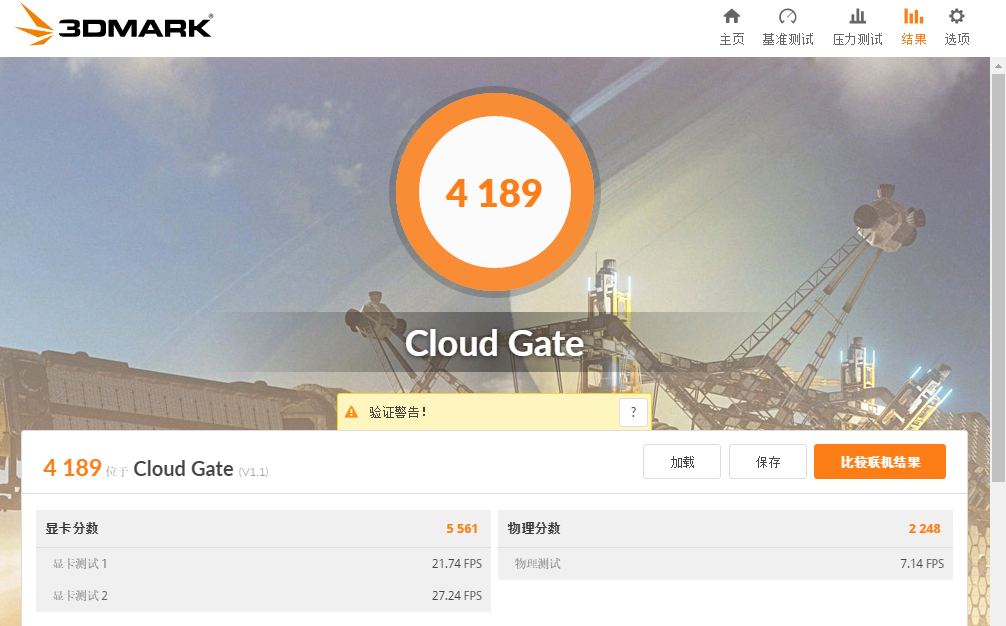 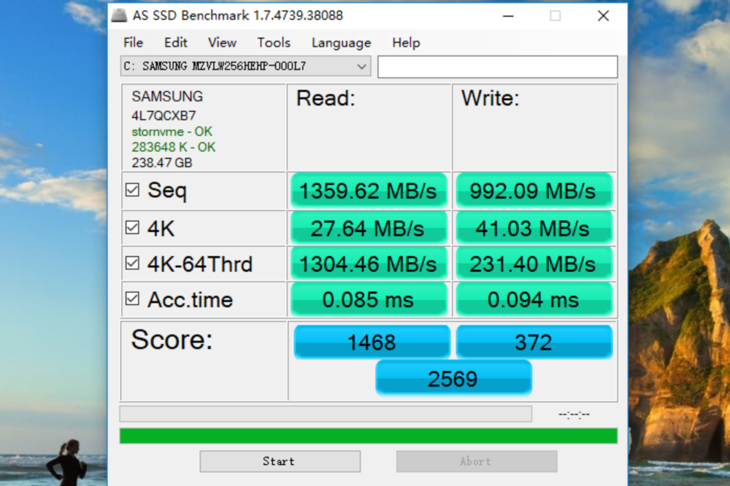 In the PCMark 8 test, the laptop gets 2,603 points, which means that it can easily handle a variety of office applications and guarantee daily work efficiency.

APU’s one technical highlight is hardware decoding on 4K video. When we use Thunder to play a 4K video, its CPU utilization is only 8%. The whole play process is fluent, and the power consumption is low. 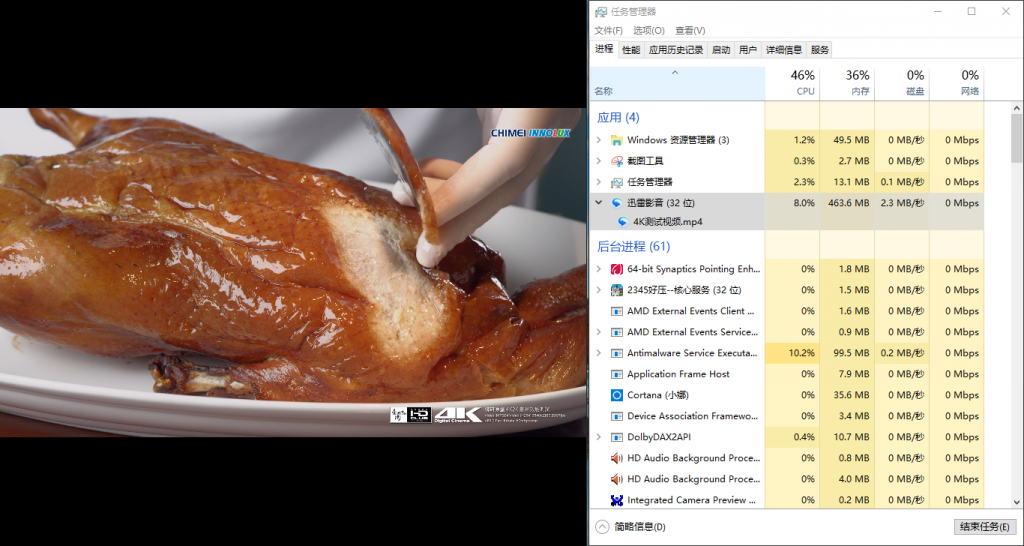 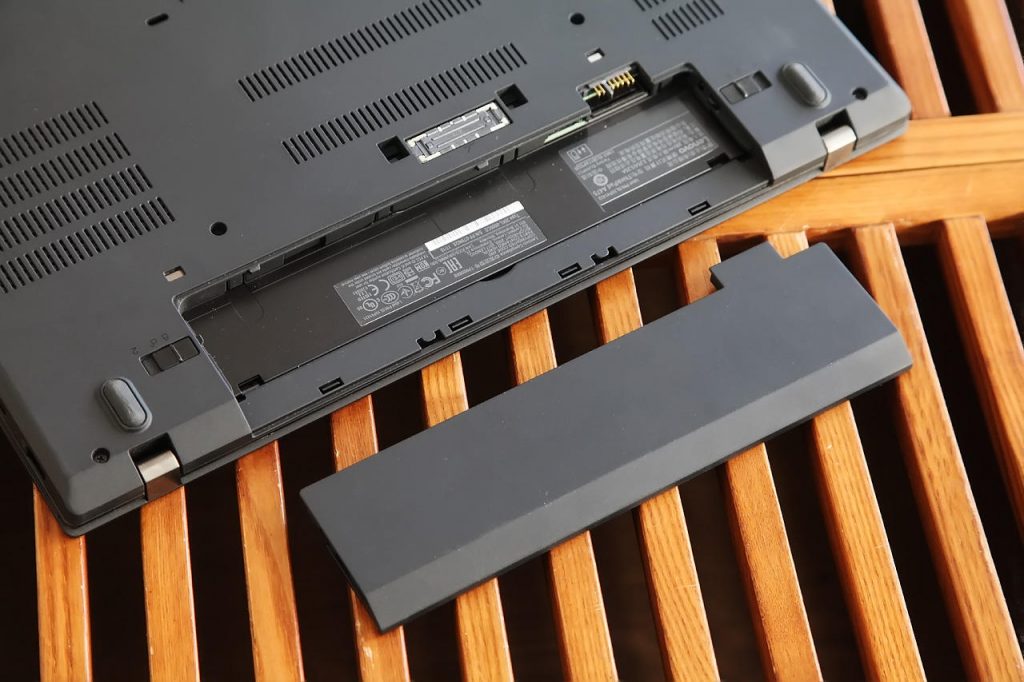 Open Wi-Fi and adjust screen brightness to 80% and volume to 20% with Bluetooth and GPS location off, we use Edge to play Military Alliance in 1,080p. After an hour, 23% power has been consumed. Therefore, it can be inferred that the laptop can last approximately 5 hours for video play. If the laptop has an external battery with larger capacity, it can last about 9 hours. 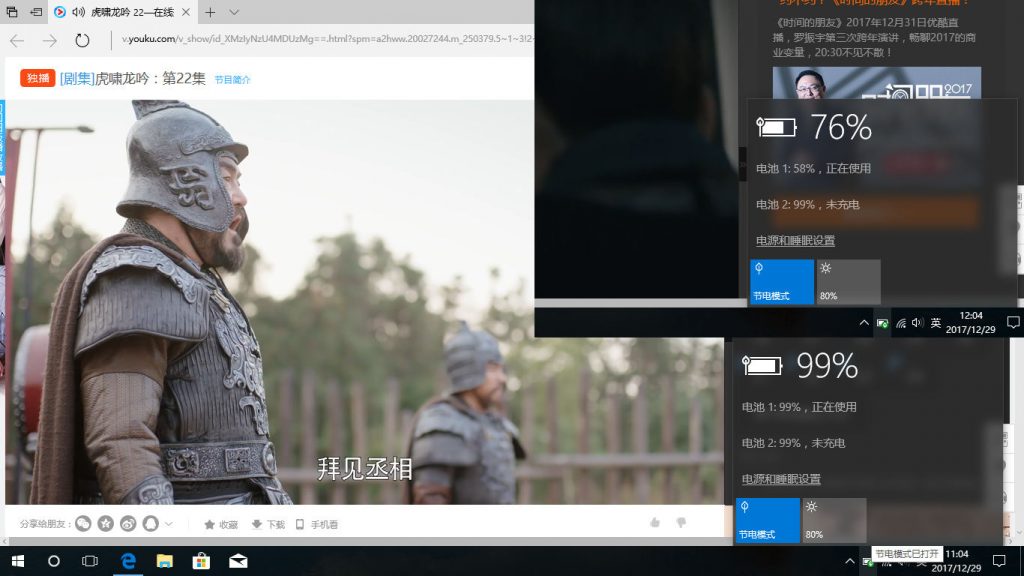 The ThinkPad A475 has excellent performance on appearance design, port layout, and keyboard experience. Besides, the quad-core APU makes the laptop can fully satisfy requirements of daily work and entertainment.
Source: pcpop.com