ThinkPad laptop has received excellent reputation for its good quality and classic appearance design in the market. Now, ThinkPad has launched its all-new laptop – the ThinkPad E480. The E480 is powered by eighth-generation Core i5-8250U processor and adopts arrow bezel design. 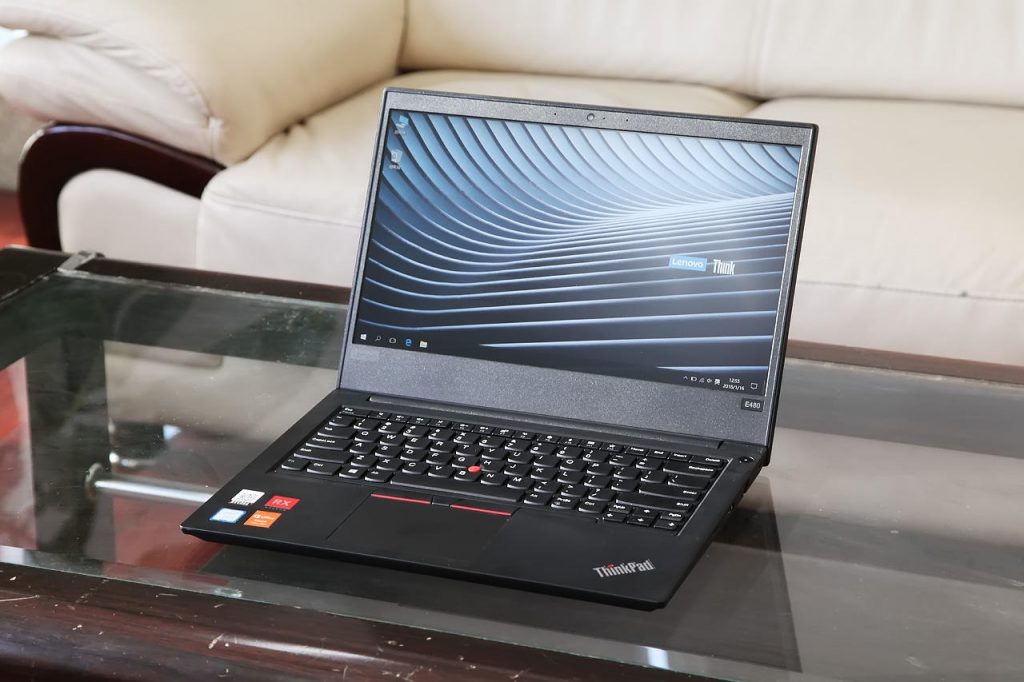 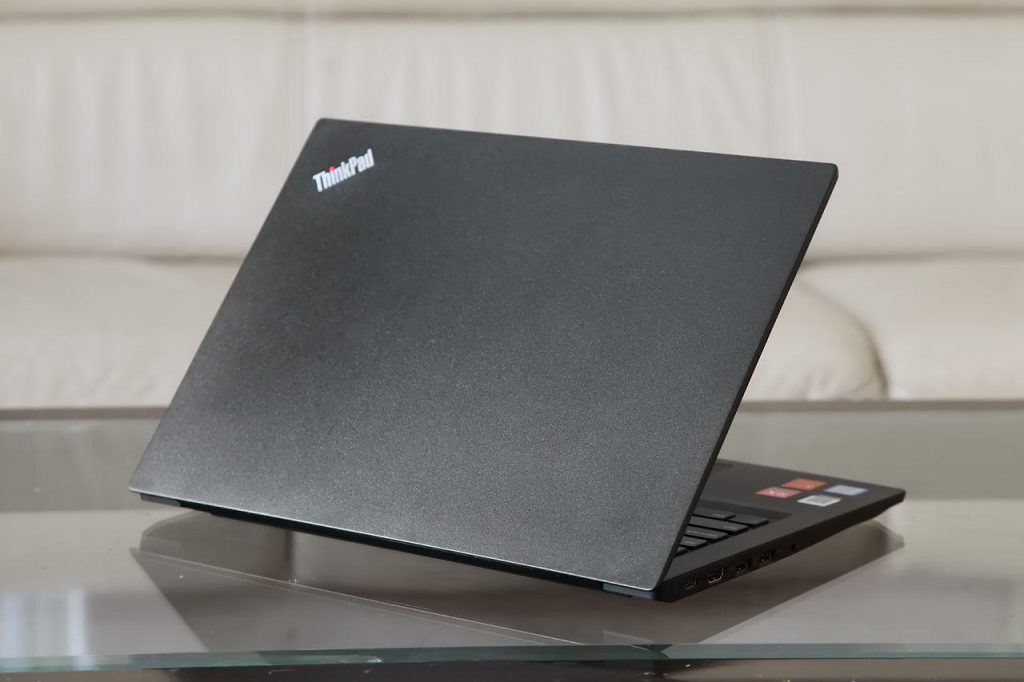 The whole fuselage uses black engineering plastics. The ThinkPad’s logo is placed at the left top corner of the top cover. 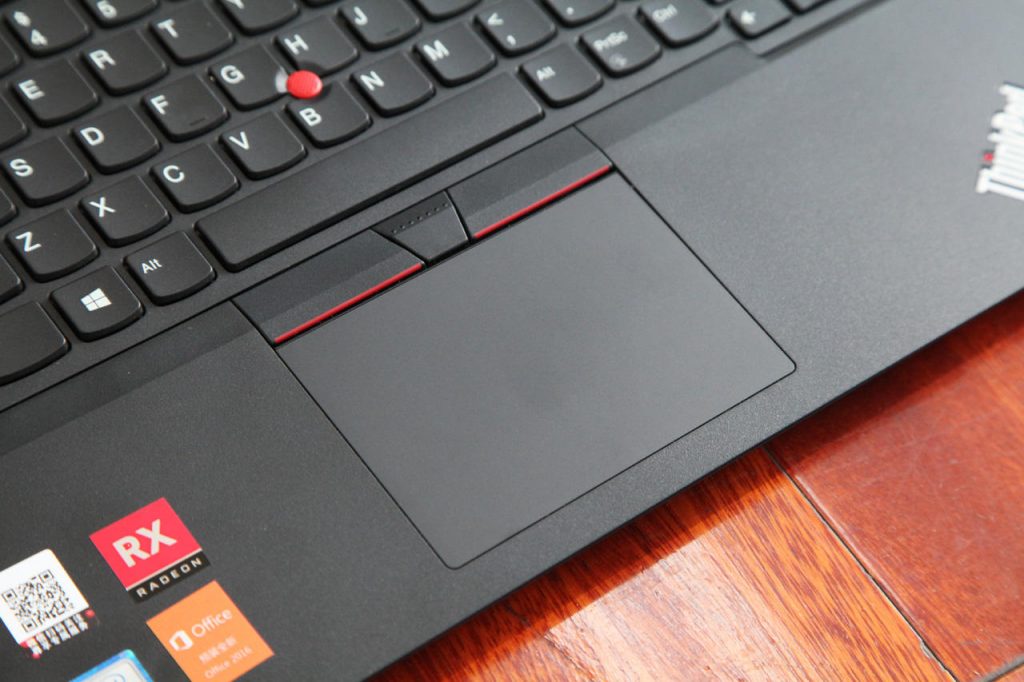 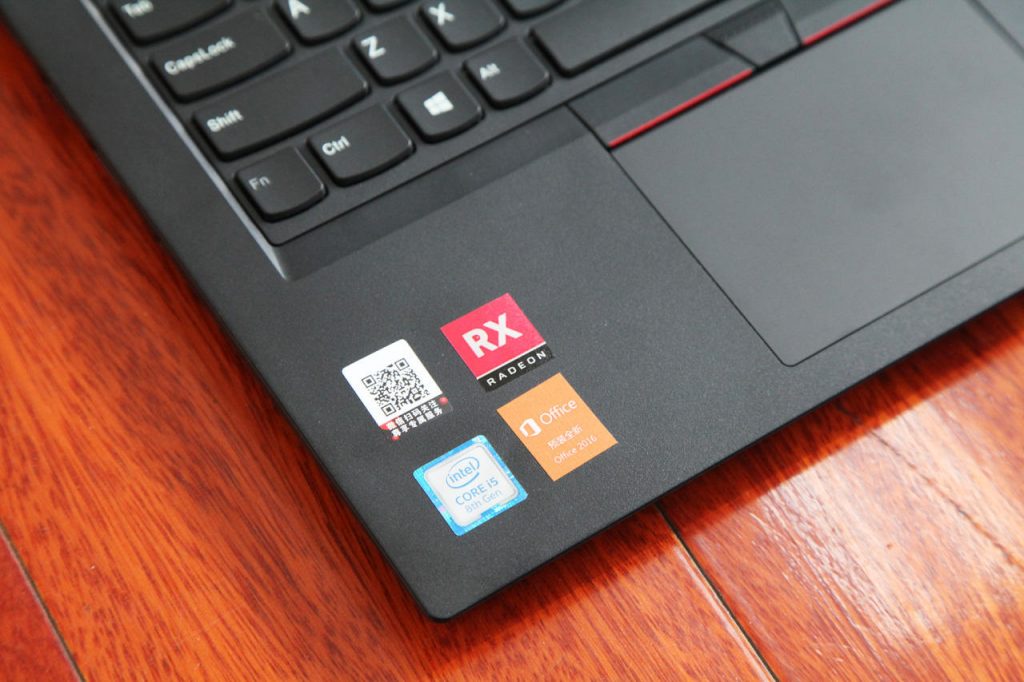 As an office laptop, the ThinkPad E480 pre-install office system. In the meantime, we can see the labels of Intel and AMD. 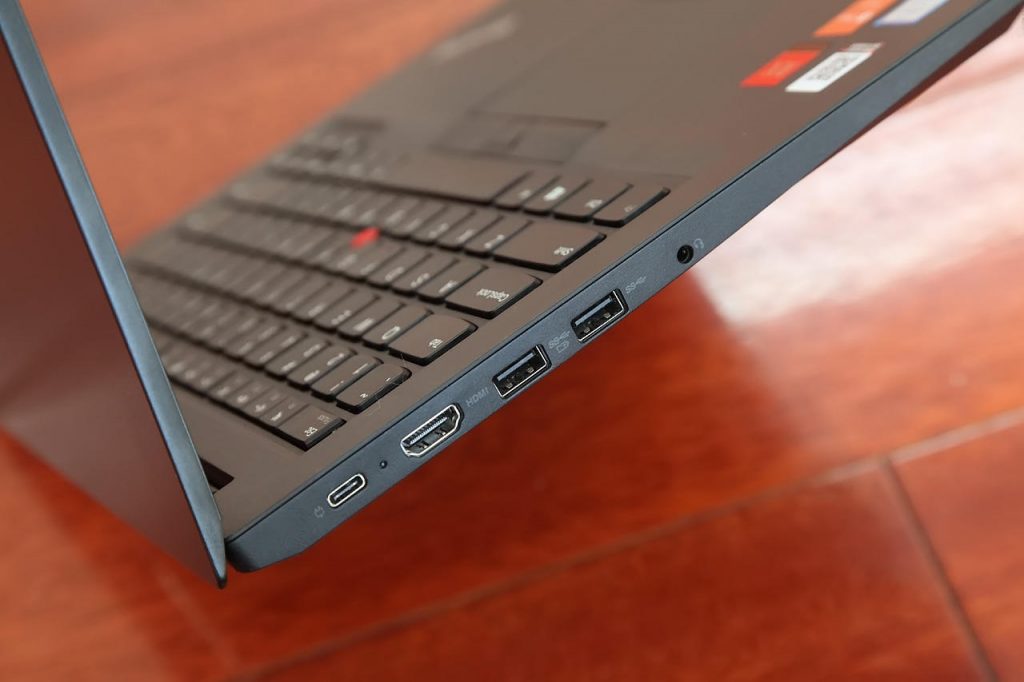 The left side of the laptop provides a Type-C port with charging support, an HDMI port with 4K video output support and two USB 3.0 ports. The audio port adopts two-in-one design. 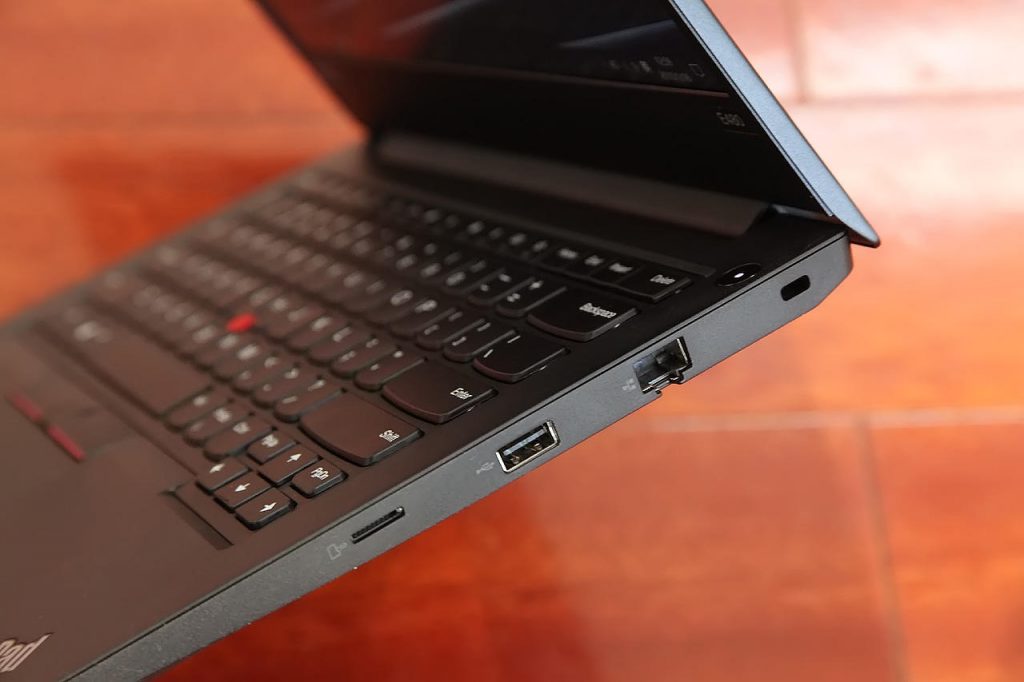 The right side of the laptop provides a USB 2.0 port, an RJ45 port and the SD. The ThinkPad E480 uses Micro SD which is not common to see in the laptops instead of SD for the camera. 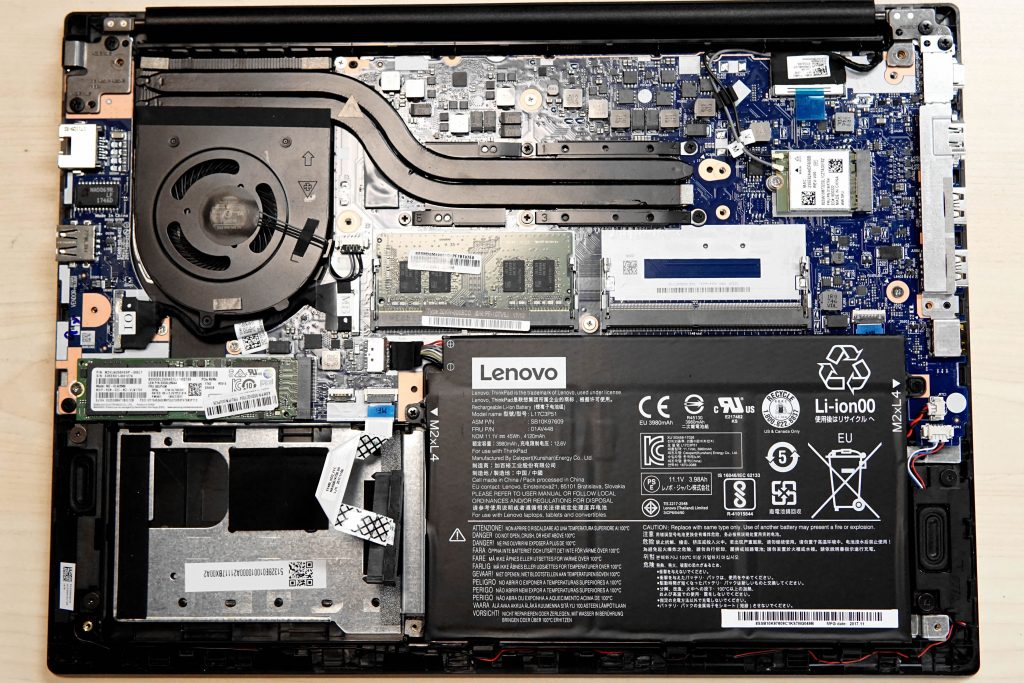 After removing the back cover, we can see its internal structure. The ThinkPad E480 comes with a fan and dual heat pipe for heat dissipation. The laptop provides two DIMM slots. We can see a PCI-E M.2 SSD port and a place for a 2.5-inch hard drive. The E480 for test doesn’t install the hard drive. 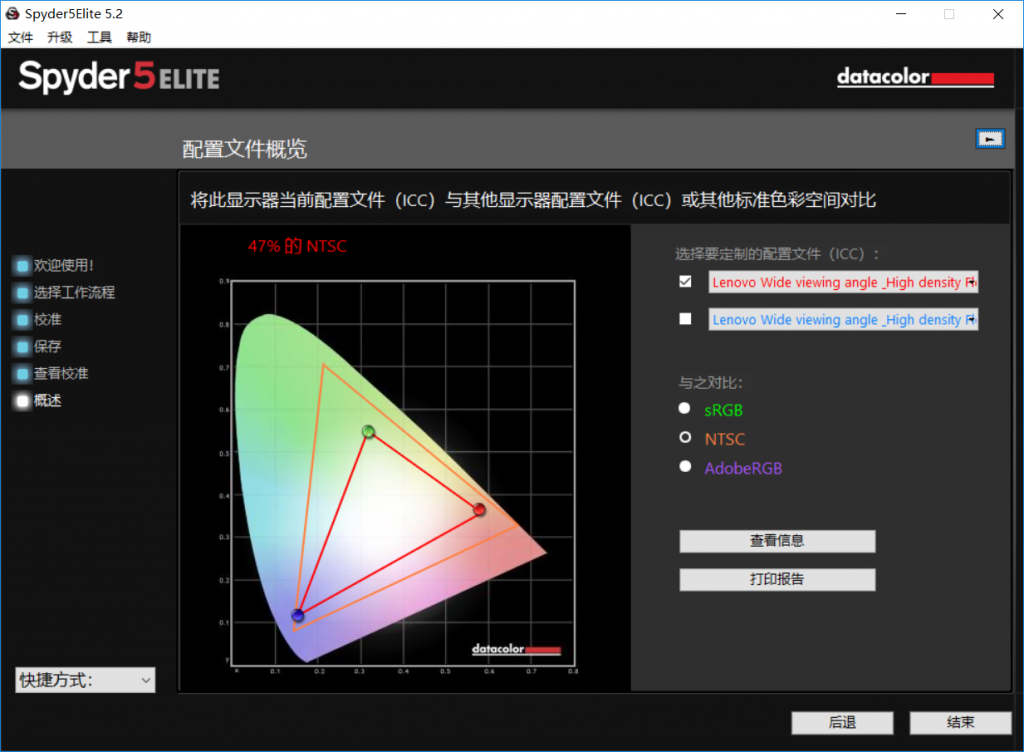 The laptop features a 14-inch IPS screen with the resolution of 1,920 pixels by 1,080 pixels. After using Datacolor Spyder 5 Elite to test the screen, we find its NTSC color gamut only covers 47%, which shows that the screen only reaches common color level. 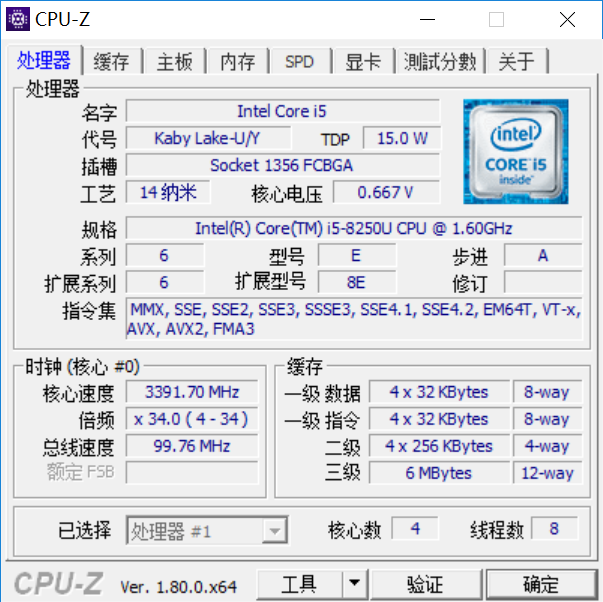 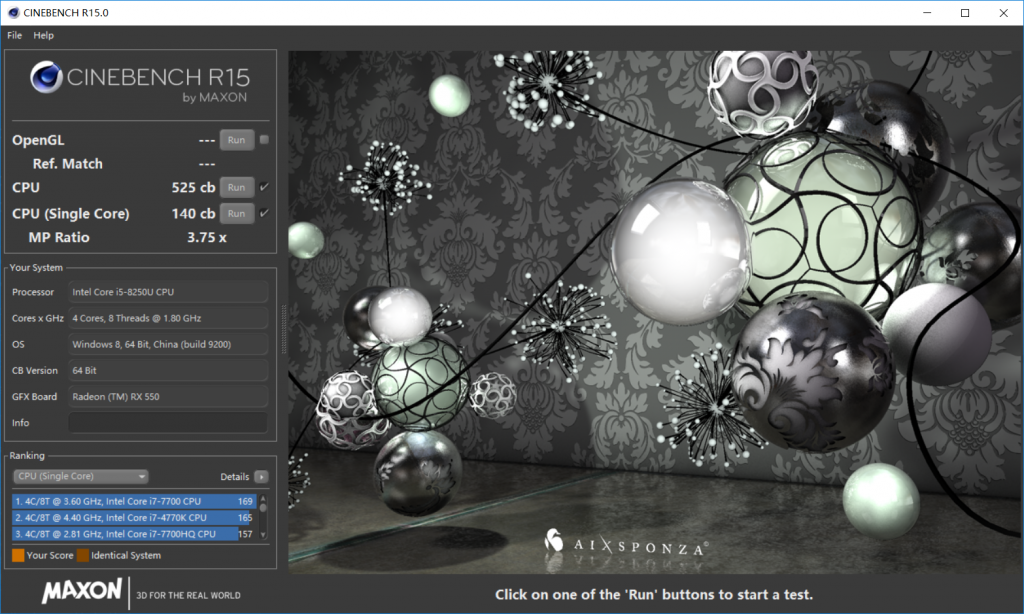 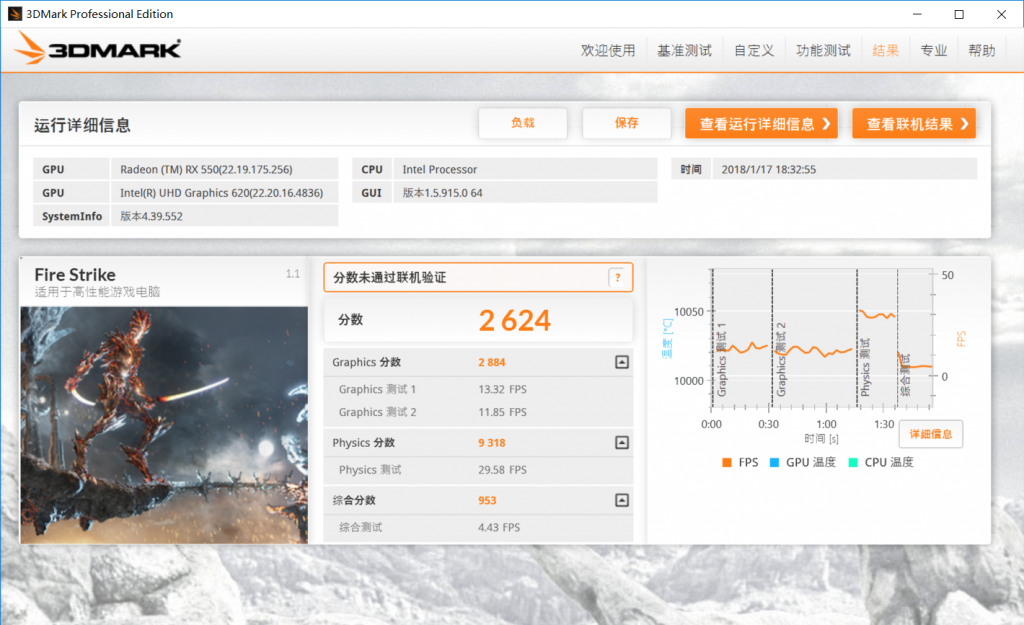 The RX550’s graphics card gets 2,884 scores on the 3DMark Fire Strike, which means that the user can enjoy fluent online games. 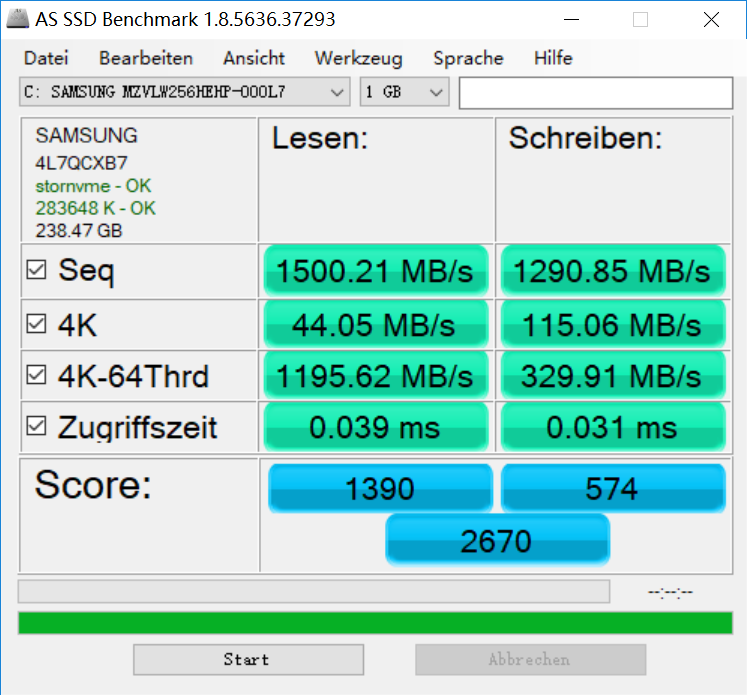 The ThinkPad E480 comes with a 256GB PM961 M.2 PCIe SSD from Samsung. From the test result, we can see that SSD’s sequential read speed is 1500MB/s and its sequential write speed reaches 1290MB/s. These data show that the SSD has excellent performance. More Lenovo laptop with an M.2 slot, please check out our M.2 SSD compatibility list. 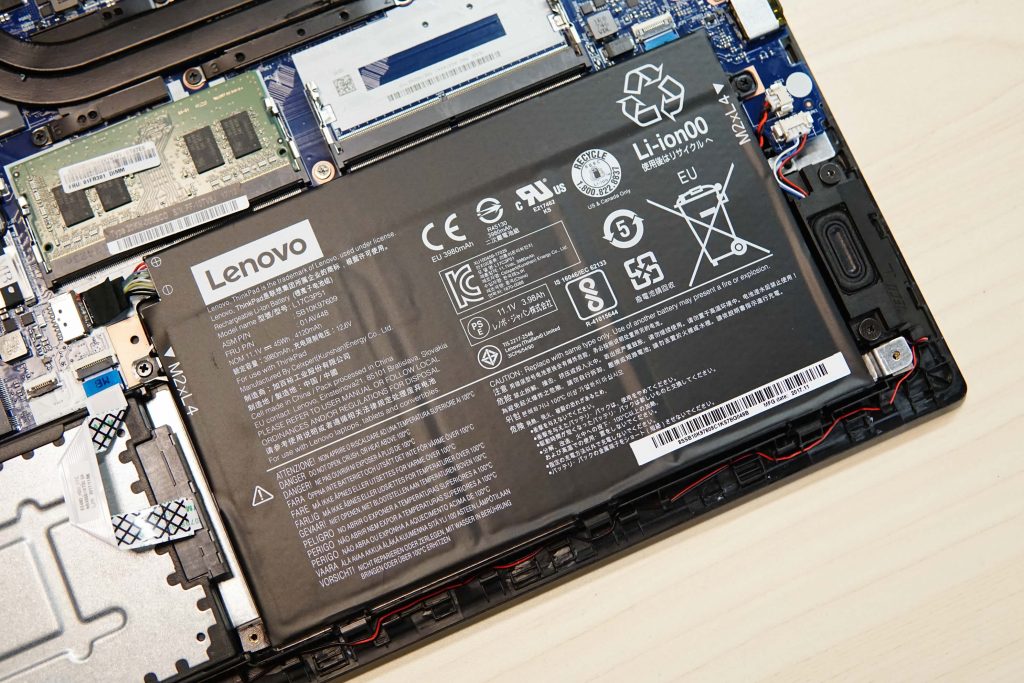 The ThinkPad E480 sports a lithium battery with the capacity of 45Wh. After the test on playing a 1080p video, we find that the battery can last 7 to 8 hours.