Lenovo has expanded its ThinkPad E range of notebooks in China by launching the ThinkPad E490. This notebook is now accepting reservations on JD.com, starting from RMB5999 (about $869) 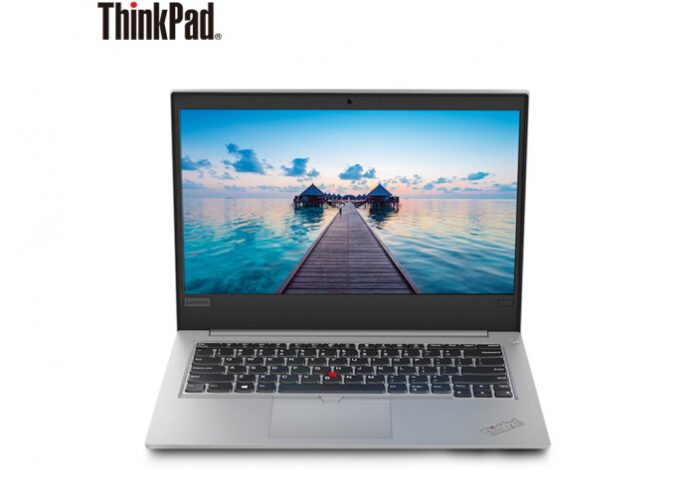 The Lenovo ThinkPad E480 comes with a 14-inch  full-HD (1080p) screen, and it features a 6.5mm bezels on the sides of the display. It powered by the eighth-generation Intel Core i5-8265U and i7-8565U with up to 8M cache and 1.8GHz of clock speed. The laptop has two RAM slots and supports up to 32GB of RAM. It comes with an AMD Radeon RX 550X discrete graphics card with 2GB DDR5 video memory. There is dual drive capability that lets you add up to 512GB PCIe M.2 SSD and up to 1TB HDD. Lenovo has given a full-size keyboard that comes along with a TrackPoint pointing device.