In this guide, I will disassemble a Lenovo ThinkPad T580 laptop. I will remove the bottom case and the external battery in order to upgrade the RAM, SSD and HDD for my T580.

When I purchased this notebook, I only chose 8GB of RAM and 500GB of mechanical hard drive, because I had an old 2.5 ” Kingston SSD, and I would replace the 500GB mechanical hard drive with this old SSD. I also bought an 8GB DDR4-2400 Hynix memory, in this guide, I will install it in the free RAM slot of ThinkPad T580. 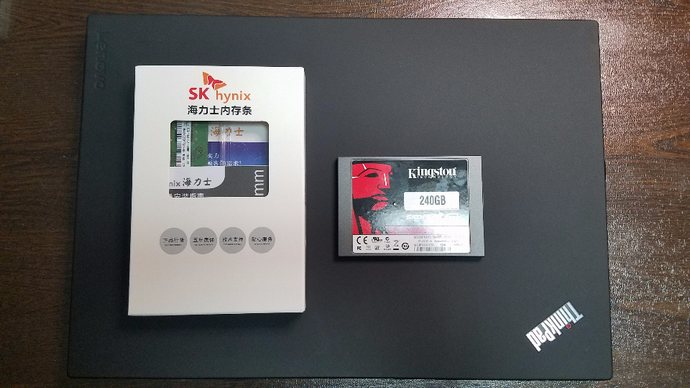 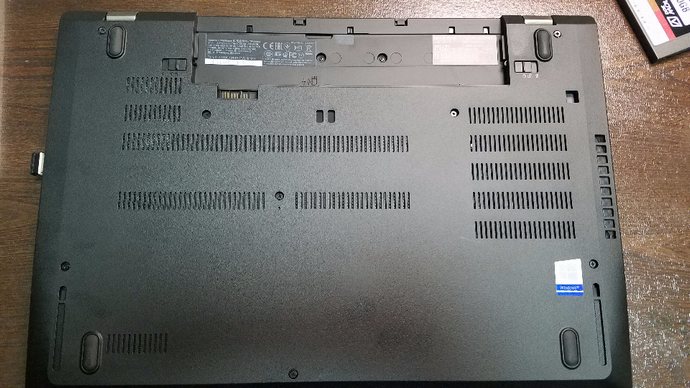 With the bottom case was removed, we can get access to the internal battery, M.2 SSD, RAM, CMOS battery, Wi-Fi card, speakers, heat sink, cooling fan and motherboard.
From the pictures we can see that its internal design is very good, a variety of accessories arranged very reasonably, most of the motherboard area covered by black stickers.
The laptop has two RAM slots, and my unit only comes with one 8GB DDR4 RAM. 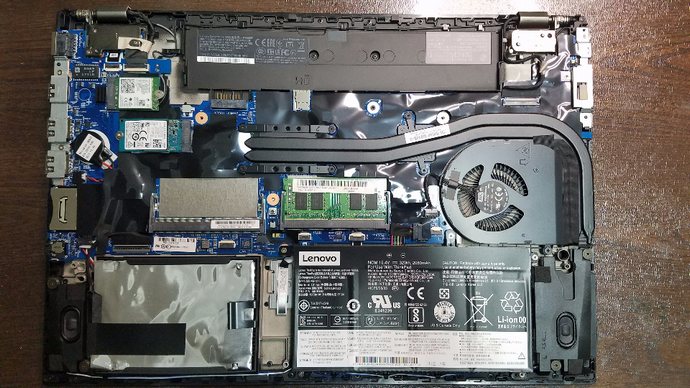 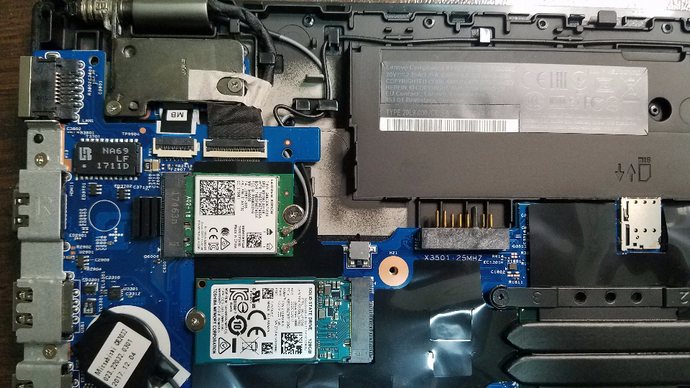 The USB board is securing by a metal bracket, and I have to say that T580’s workmanship is excellent. 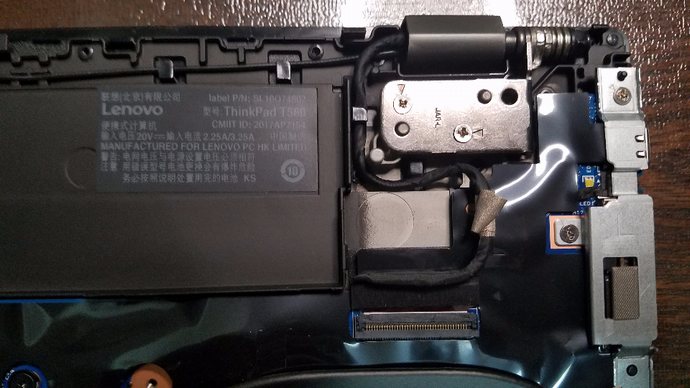 Here’s 500GB mechanical hard disk.
Remove the screw securing the HDD module and the HDD module can be removed it easily, then install the 2.5 “SSD to the HDD caddy. 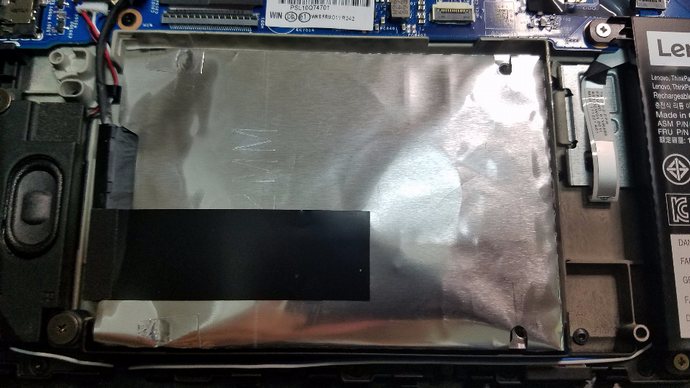