The main highlight of the Nubia Z17 mini is its dual 13-megapixel rear cameras, one with monochrome lens and the other one with RGB lens, and Sony IMX258 sensor with f/2.2 aperture, OIS and 4K video recording. Meanwhile, the front gets a 16-megapixel camera with 80-degree wide-angle lens for selfie lovers.

First of all, we need to remove two screws at the bottom. 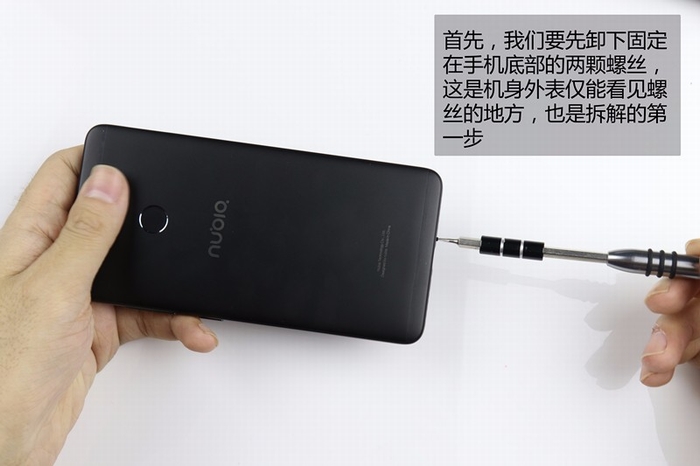 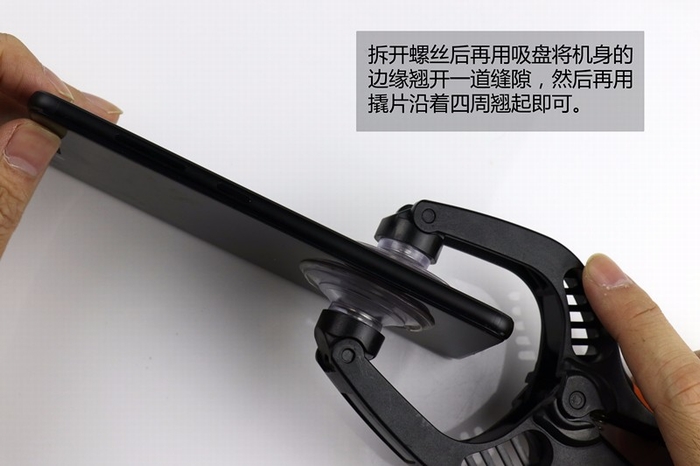 Be careful. The fingerprint sensor module is connected to the motherboard. Please do not damage it.
Remove the screw securing the metal plate. 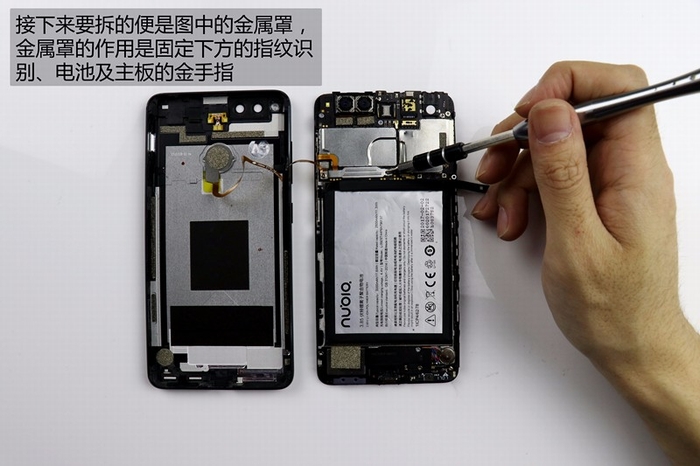 Disconnect the fingerprint sensor module from the motherboard with a spudger. 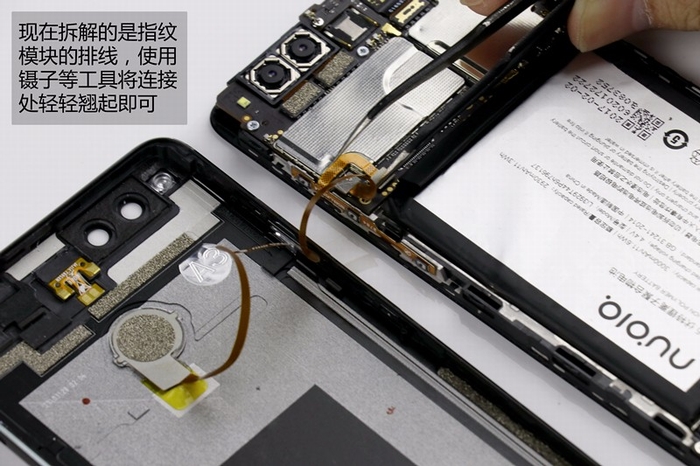 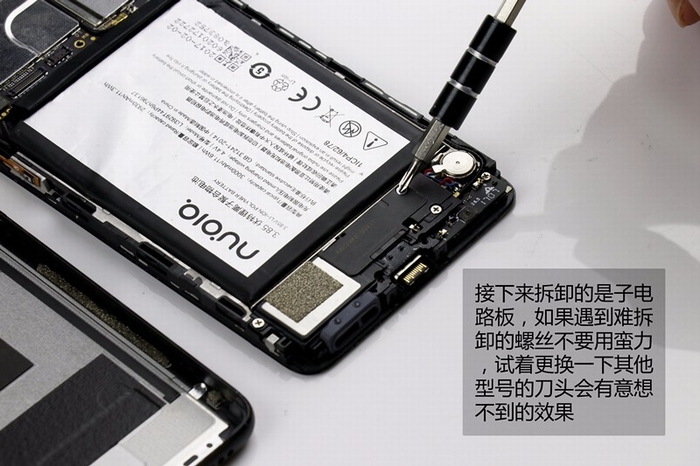 Remove the battery from the phone. 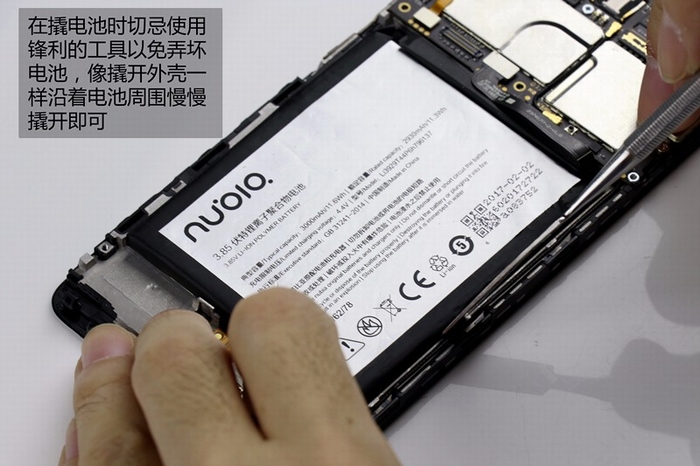 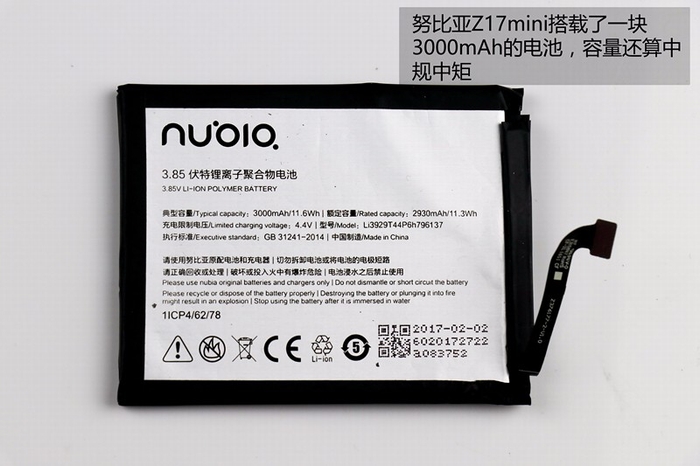 Disconnect the rear camera connector and remove the camera from the phone body. 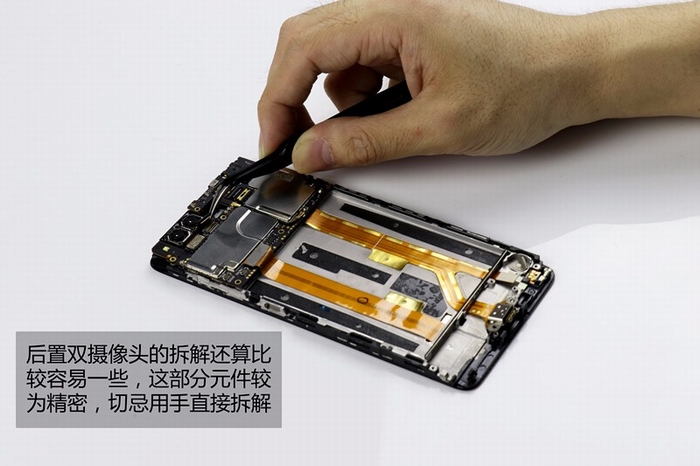 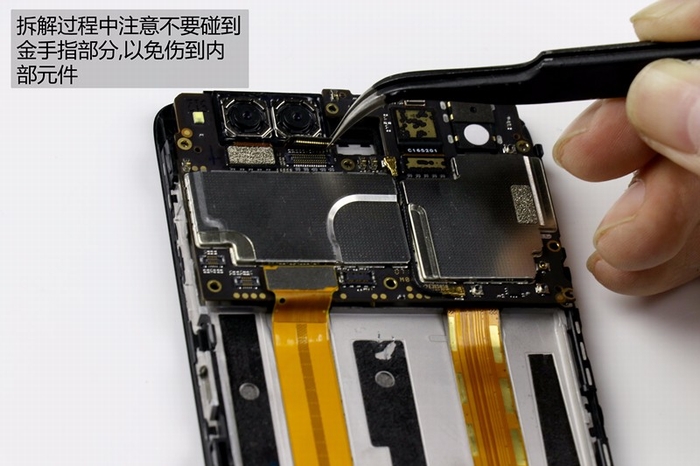 Nubia Z17 mini features two 13-megapixel Sony IMX258 sensors with f/2.2 aperture, one with monochrome lens and the other one with RGB lens. 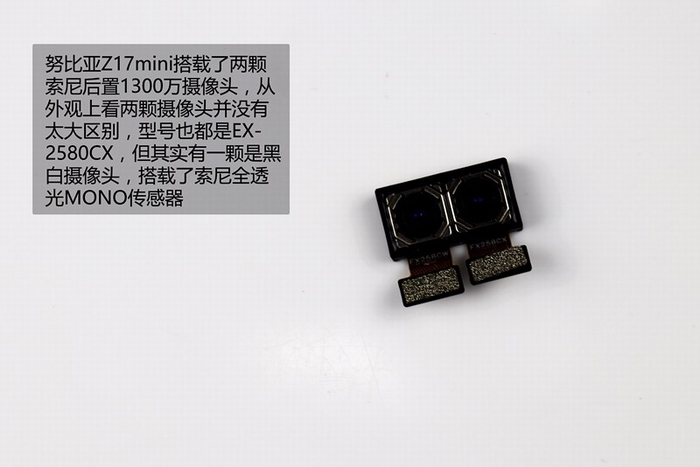 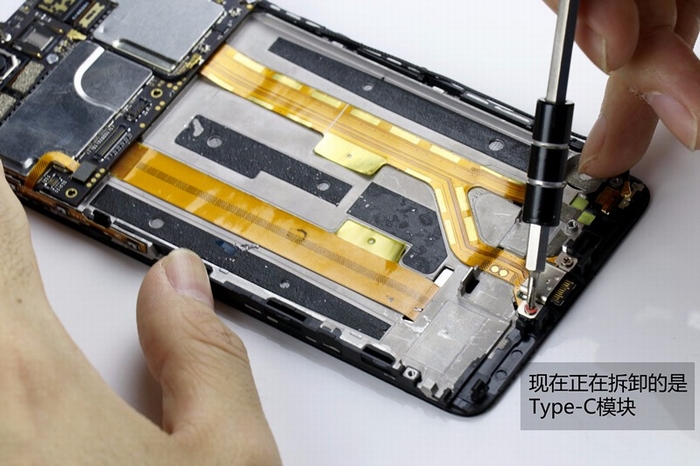 Disconnect the power button and volume button connector from the motherboard. 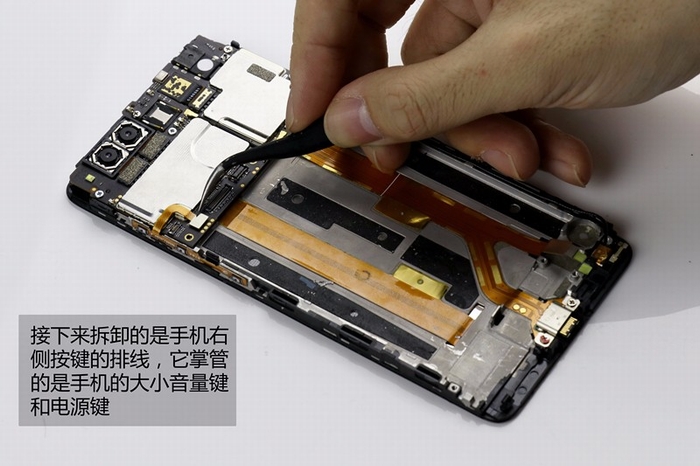 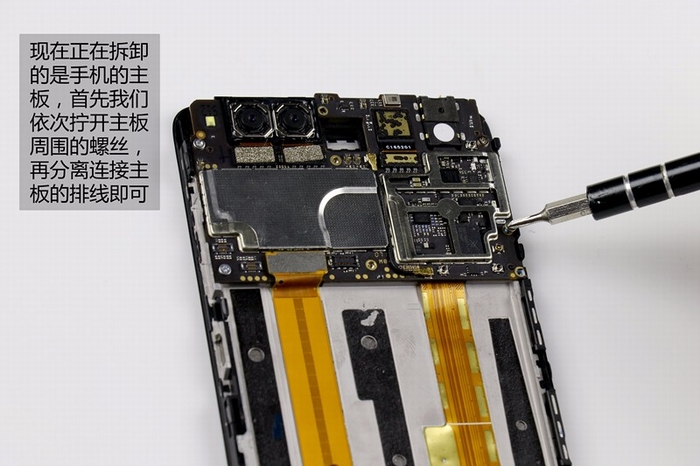 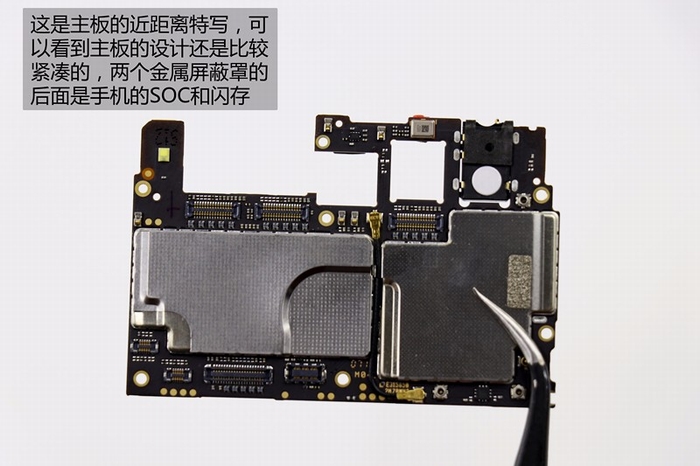 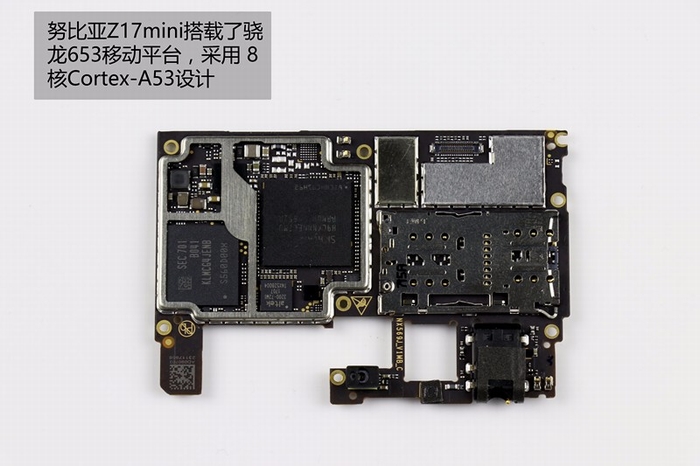 Nubia Z17 Mini workmanship is relatively excellent, the design of various parts is also very well-organized, from the point of view of maintenance is relatively easy. 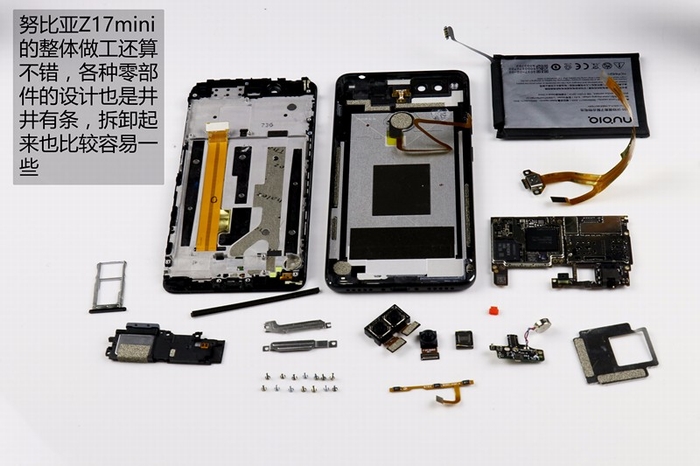