The OnePlus 3 with a 5.5-inch 1080×1920-pixel screen that has a pixel density of 401ppi. The Qualcomm Snapdragon 820 SoC is finally picking up some steam. Not only does the OnePlus 3 have this SoC clocked at 2.2GHz for two cores and 1.6GHz for the other two cores, but it also sports a colossal 6GB of LPDDR4 RAM and 64GB of internal storage (non-expandable).

Apart from this, there’s also dual-SIM 4G connectivity with support for both FDD-Band 3 and TDD-Band 40, Wi-Fi a/b/g/n/ac, Bluetooth 4.2, and NFC. The phone has a 3000mAh non-removable battery and is the company’s first device to feature the fast charging technology. It comes bundled with a 20W Dash Charger, which charges the phone up to 60 percent in 30 minutes. About an hour’s charging should fully top up your phone even from near zero. 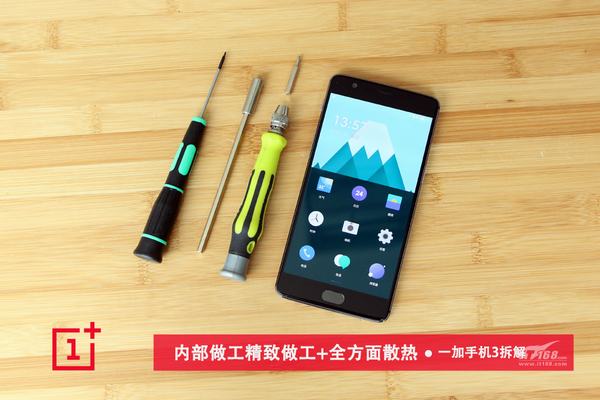 Remove the SIM card tray with an E-ject pin. 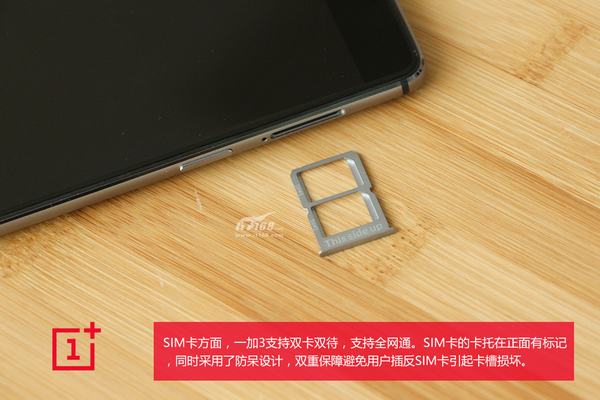 Remove two screws that securing the back cover to the phone body. 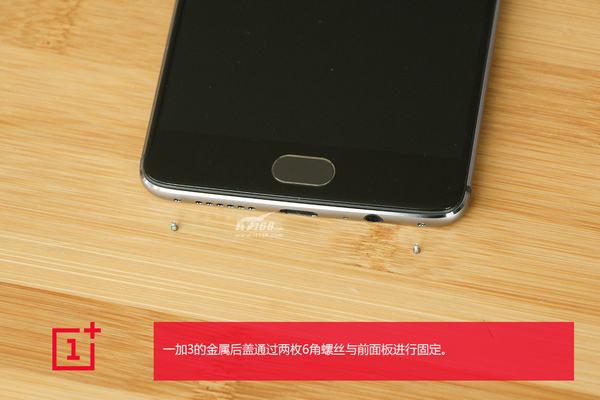 Firstly, use the suction cup to suck the front panel of the phone and open it a little bit. And then, insert a plastic tool between the back cover and the phone body to separate the back cover from the phone. 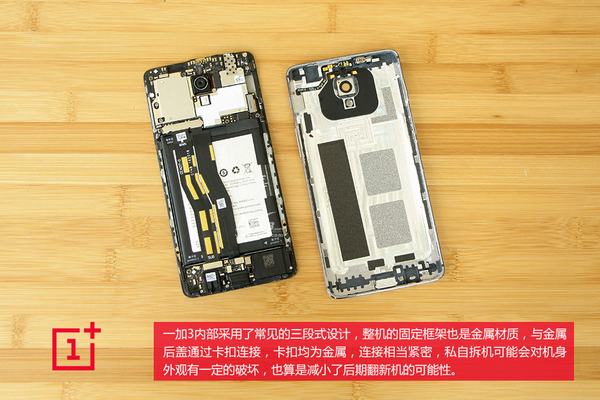 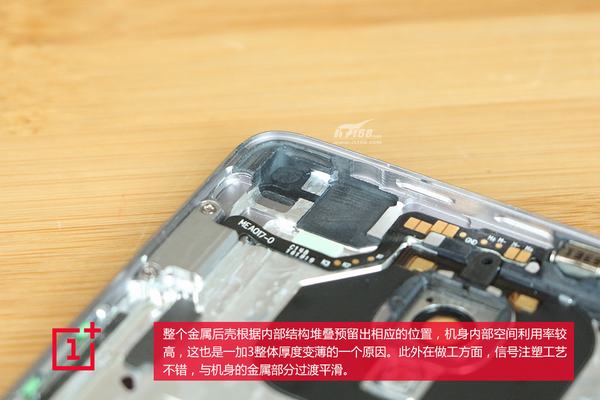 One plus 3’s NFC module located in the rear camera area, the mute button module is also integrated into the back cover. 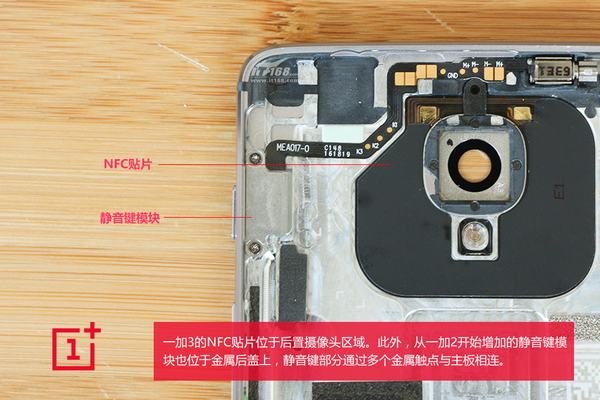 The vibration motor is connected to the mute button via a flexible printed circuit board. 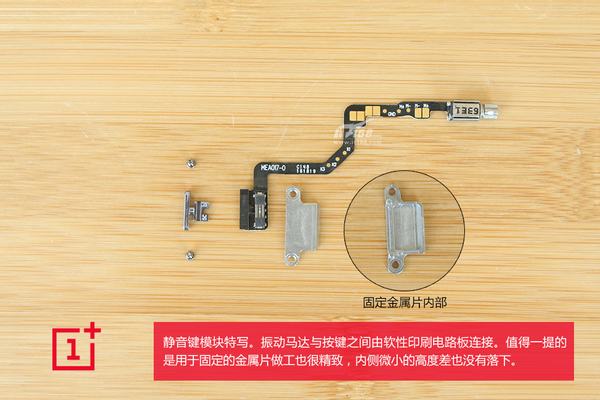 When the back cover was removed, you’ll be able to access the internal components.
The main chips are covered with metal shields. And part of the metal shield is covered with a layer of thermal grease. 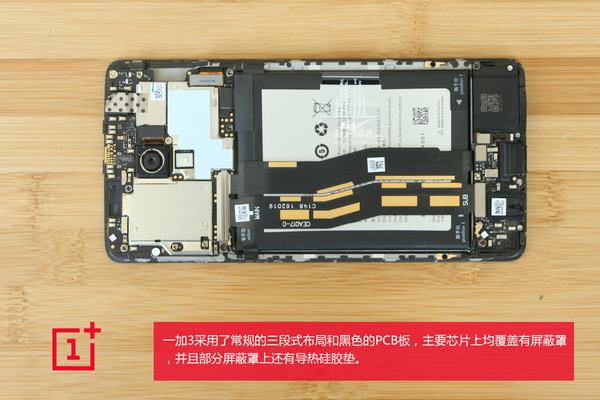 Remove the cable is covering the battery, it is used to connect the motherboard to the bottom board. 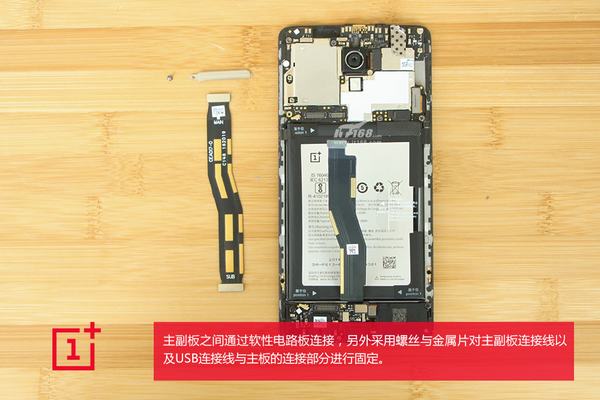 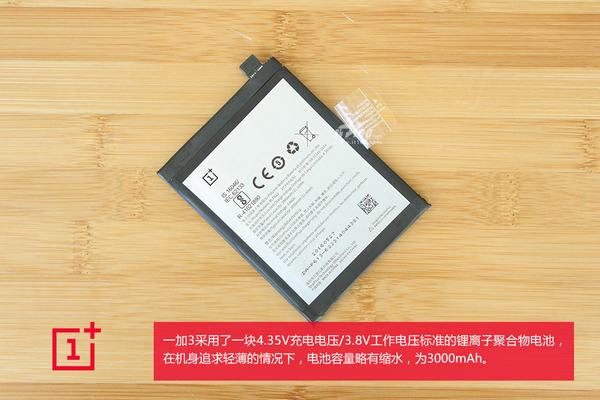 On the bottom of the phone body, you can access the 3.5mm headphone jack, USB Type-C data port, microphone, and sound chamber. 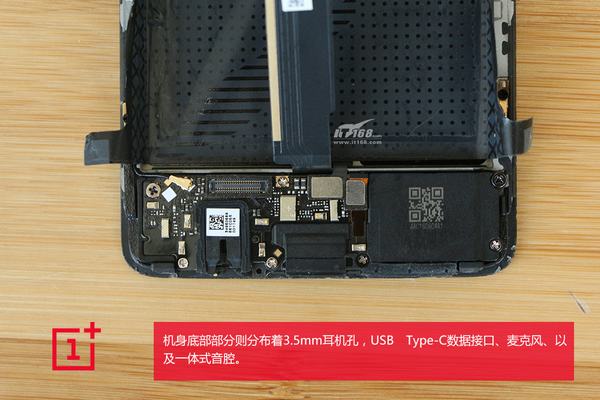 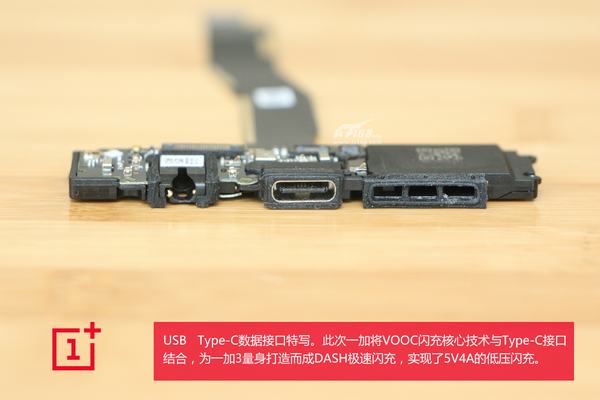 When the bottom board was removed, you can access the fingerprint recognition module. 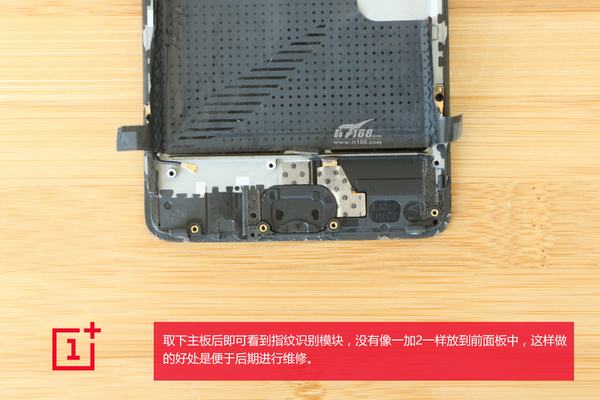 Oneplus 3 using an FPC1245 fingerprint recognition module, assembled by the O-film. Oneplus 3 still does not support the press, unlock the screen is very fast. 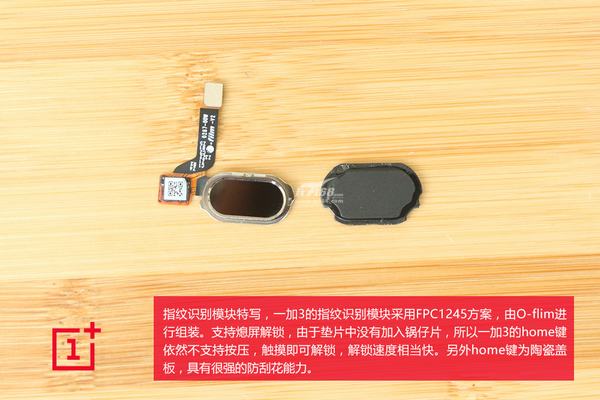 Remove all screws securing the motherboard. 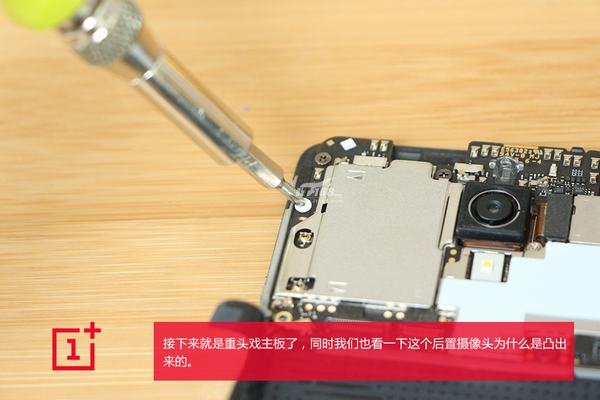 Remove the motherboard from the phone body. 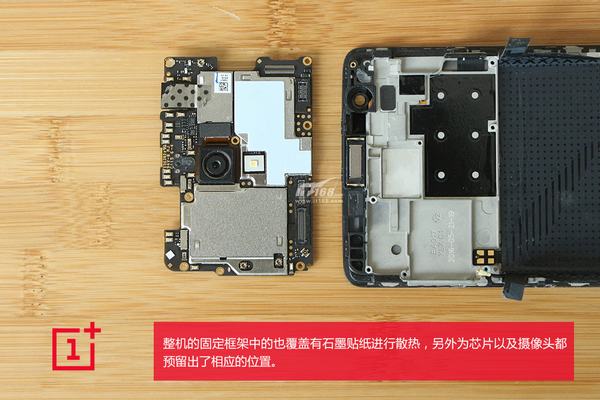 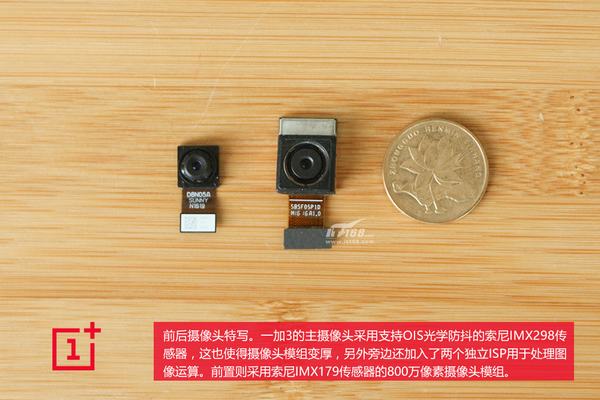 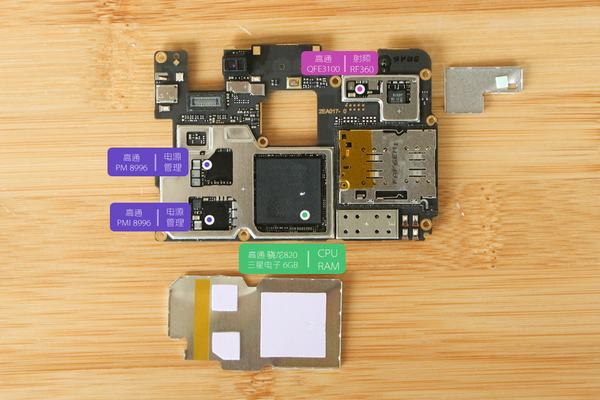 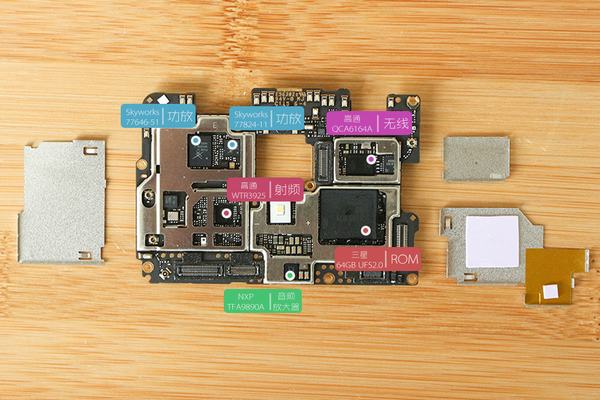 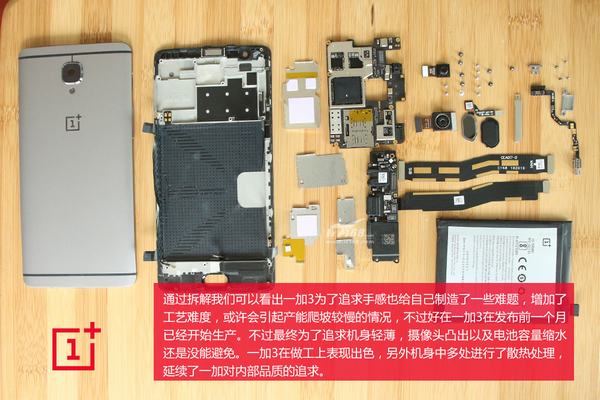