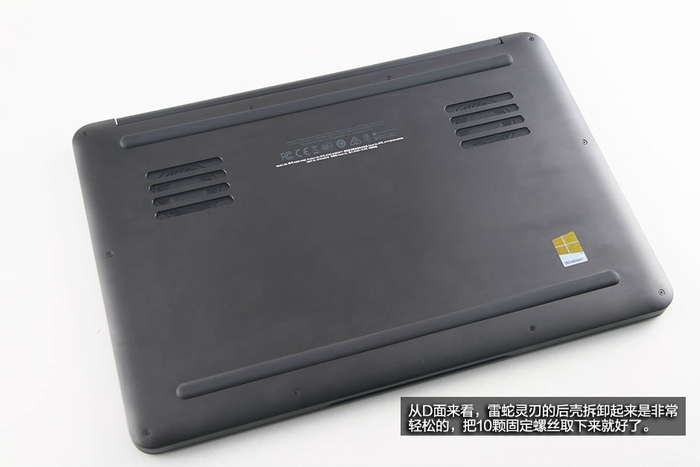 After the back cover removed, we can see the internal structure of the notebook is very neat, which also shows the level of Razer’s technology. 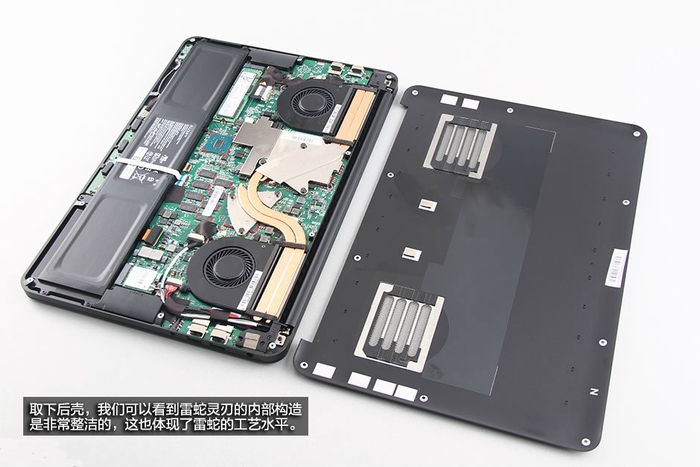 Now you can get access to the battery, SSD, speaker, heat sink, cooling fan, and motherboard. 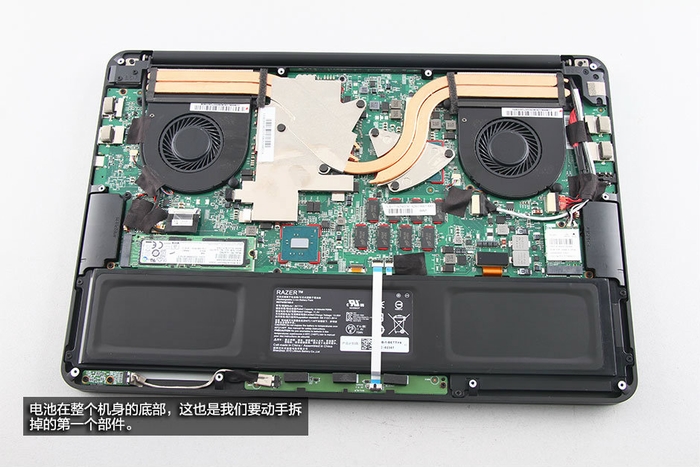 To protect the internal components, we need to disconnect the battery connector and remove the battery. 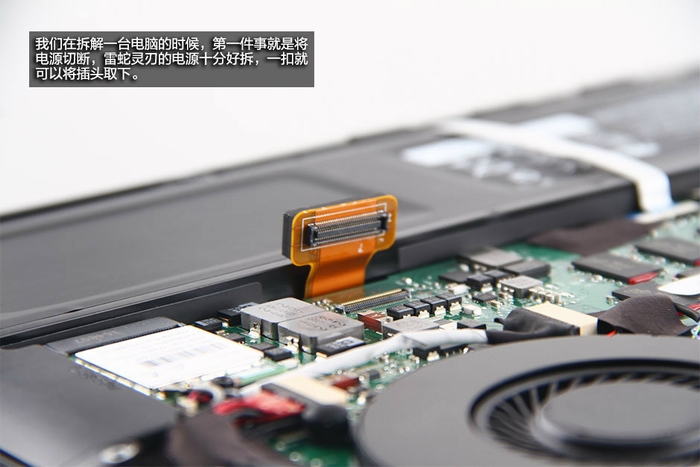 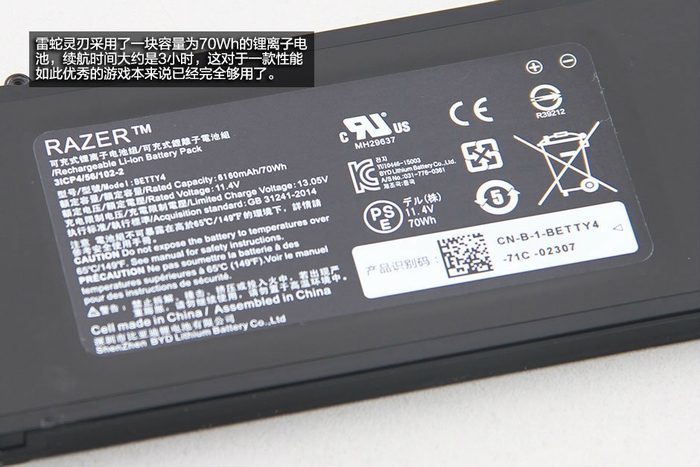 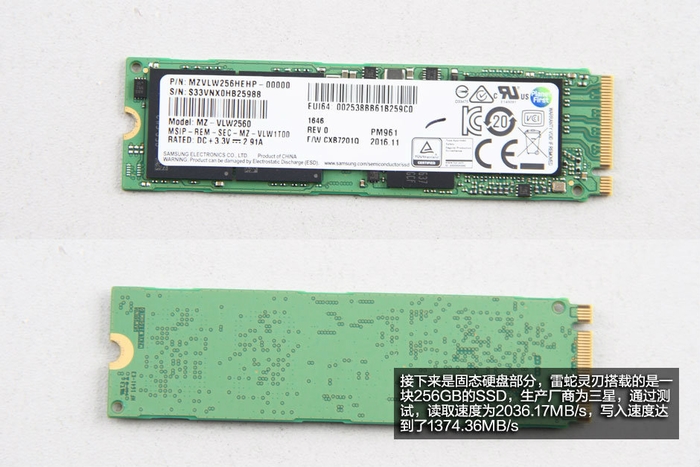 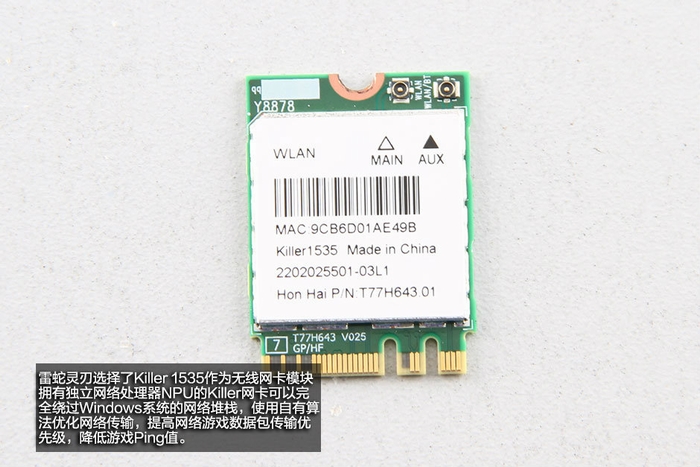 After removing the battery, SSD and wireless card, we will remove the fan and heat sink in next step. 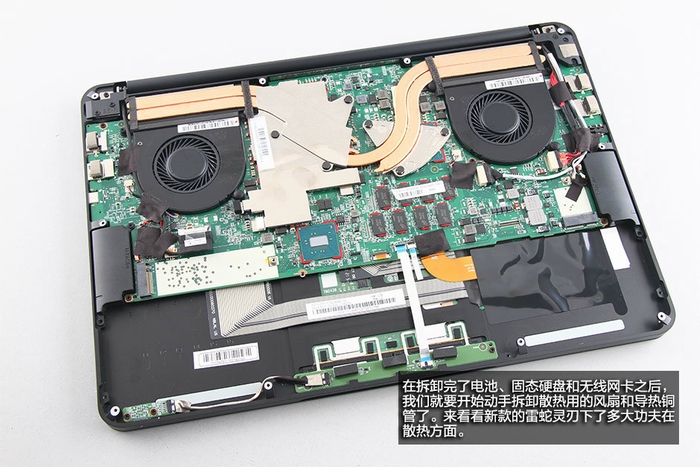 The heat sink covers the GPU and video memory. Remove all screws securing the heat sink and fan. 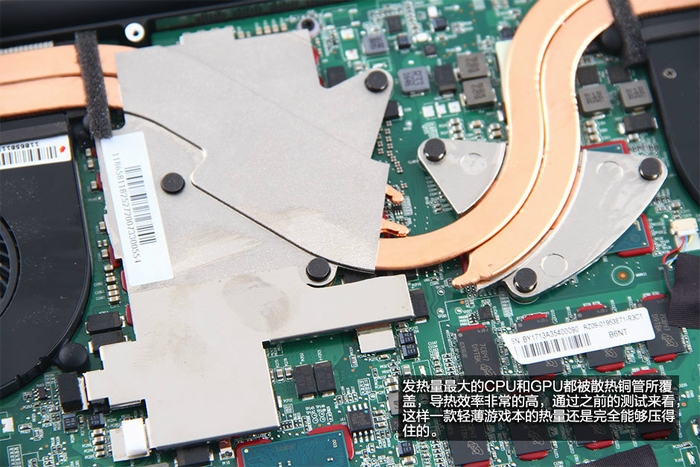 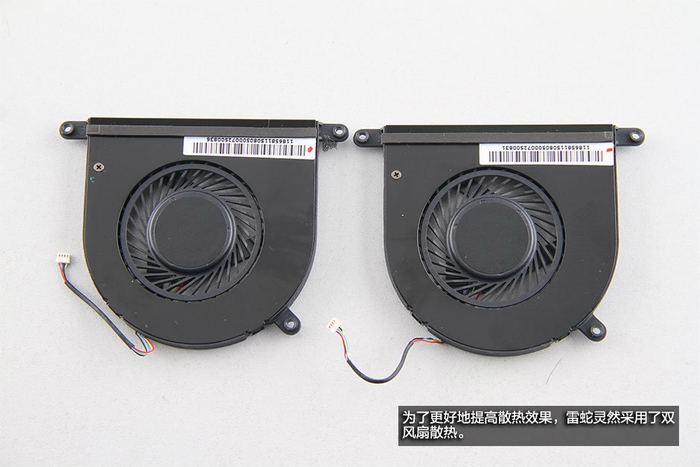 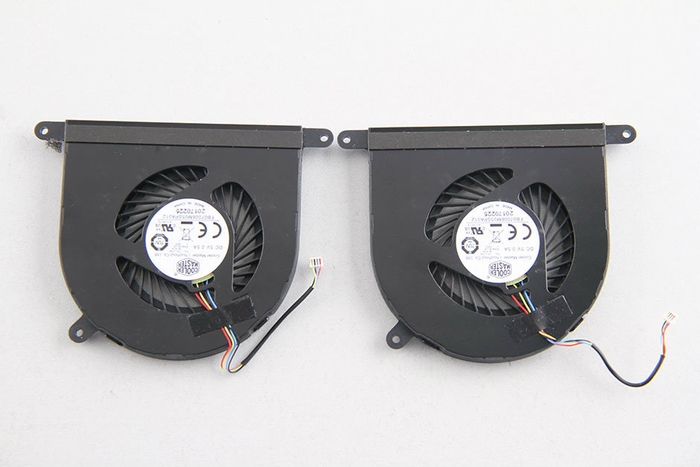 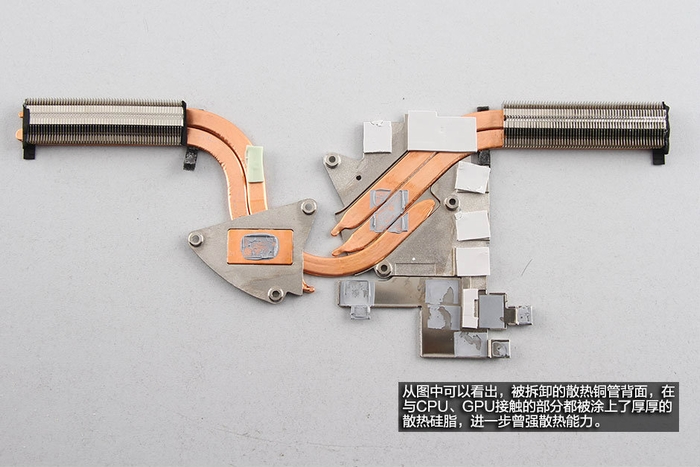 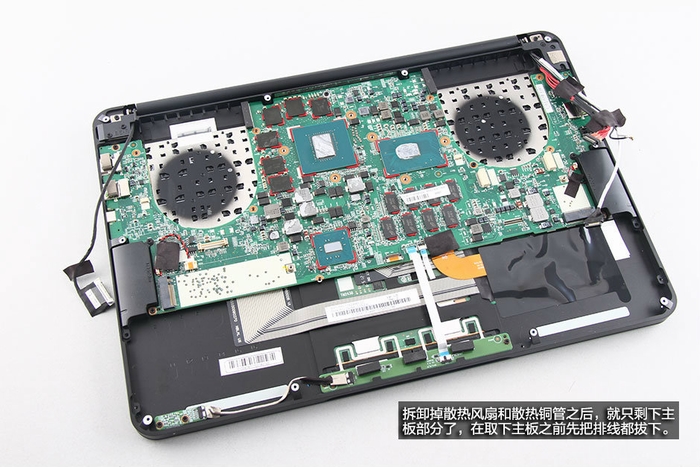 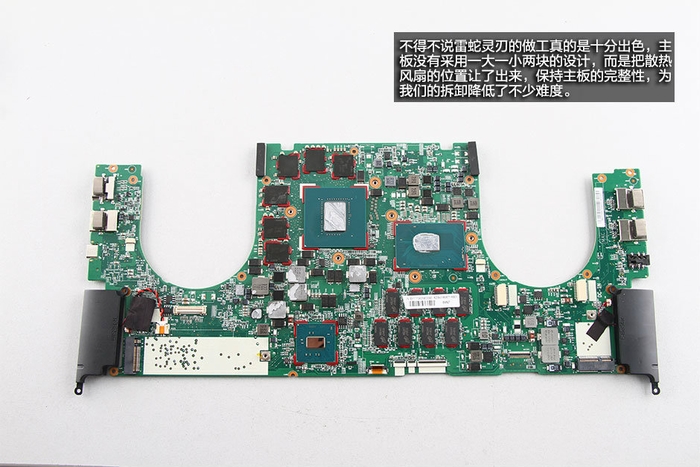 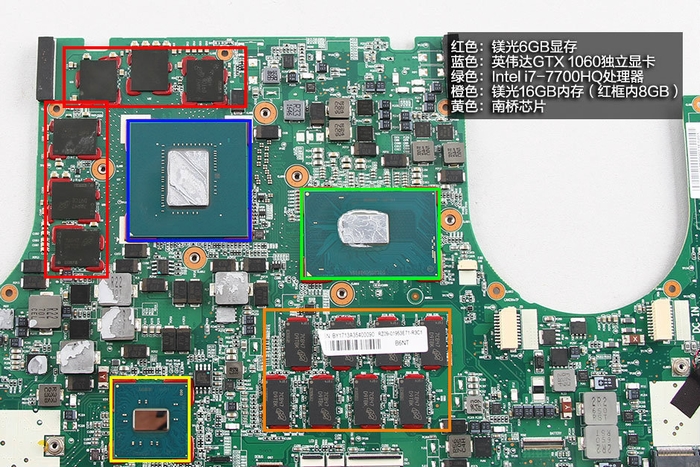 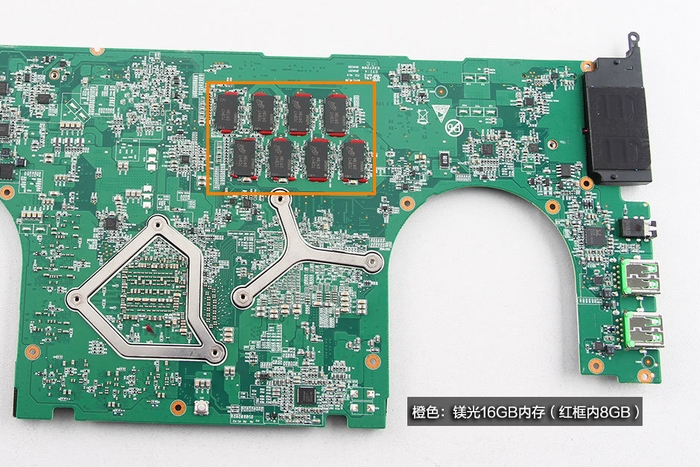 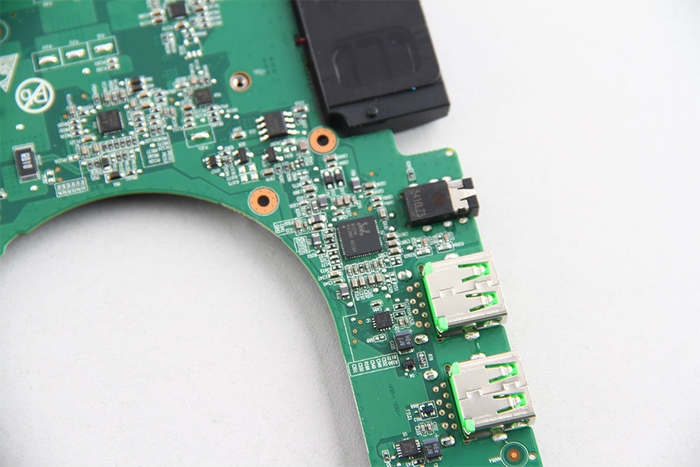 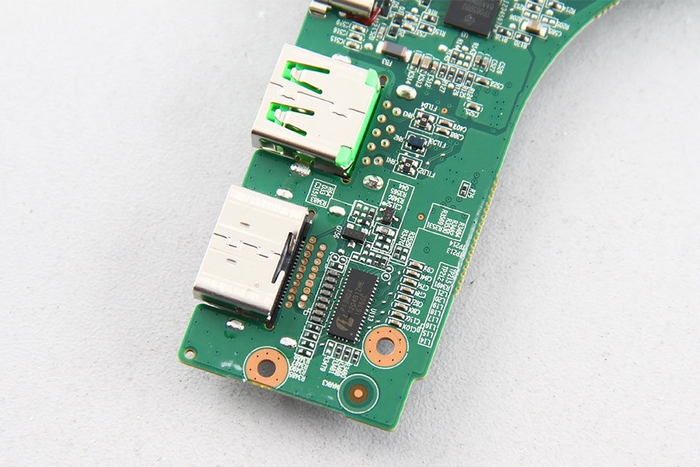 Overall, the dismantling of Razer Blade is not very difficult, because the body is very thin so the hardware can be upgraded space is not luxurious, the RAM is welding to the motherboard, it can not be upgraded, only SSD can be upgraded. 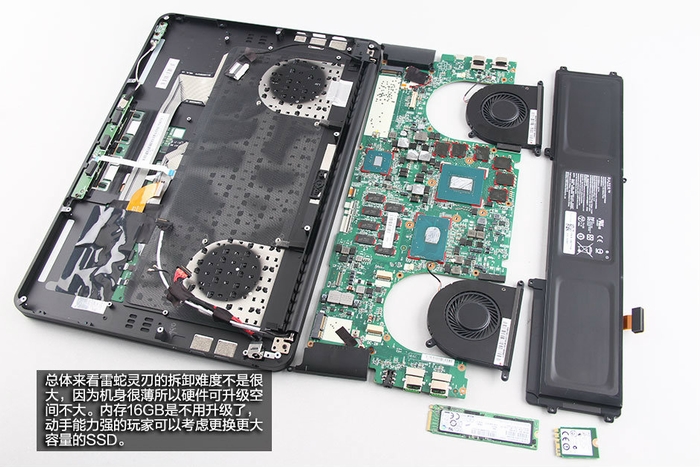