The new MSI GT76 is the best Titan creation ever. Highly modern and exotic design is the exterior, and the interior is lined with aluminum cover. The whole theme or the foundation of the bodywork is carbon fiber, which makes the game stronger. Known for its fast speed and battery time, this is definitely a battlefield for many manufacturers. 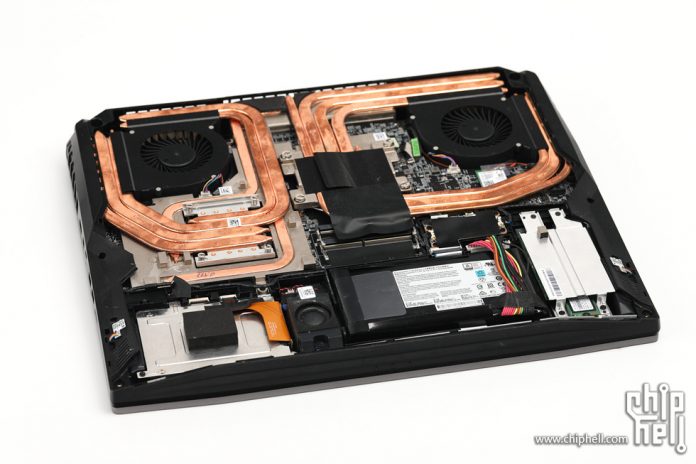 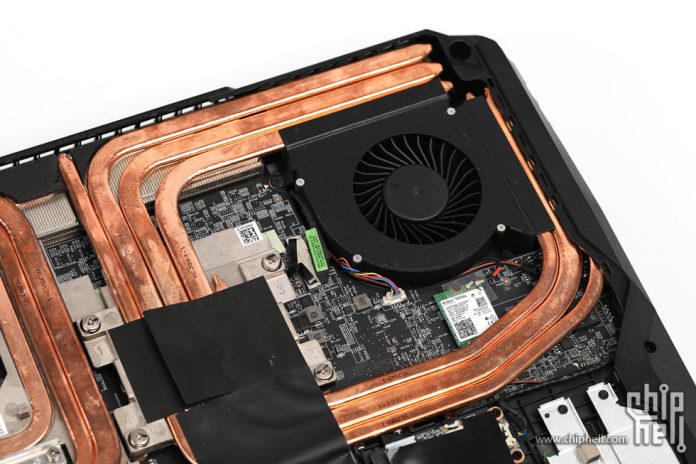 Memory and SSD
There are two spare memory slots in the middle, it supports up to 128GB memory. 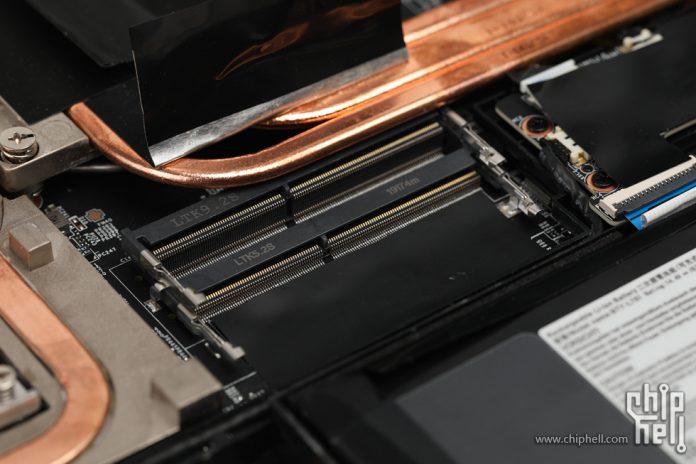 The lower left is a 2.5-inch hard drive slot. The hard disk pre-mainboard is connected through this thin cable, so be careful when replacing it. A 1TB hard drive from Seagate is pre-installed at the factory. 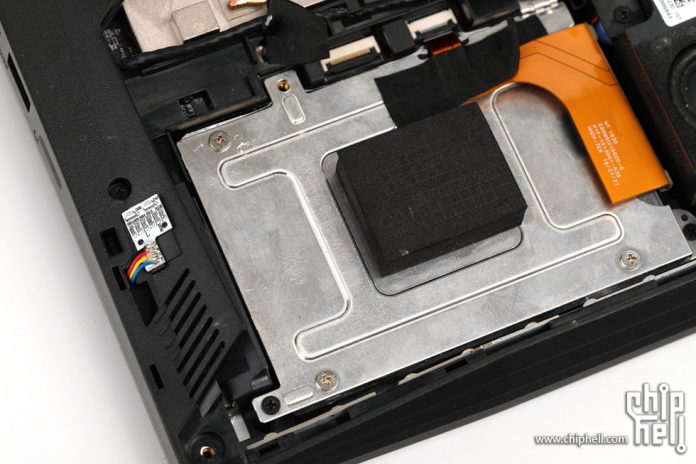 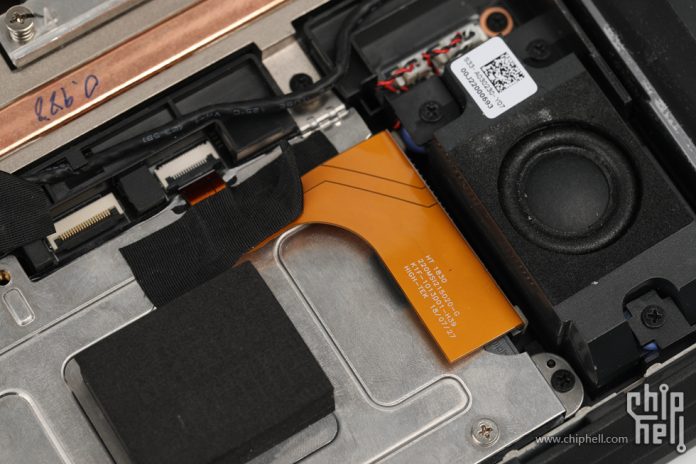 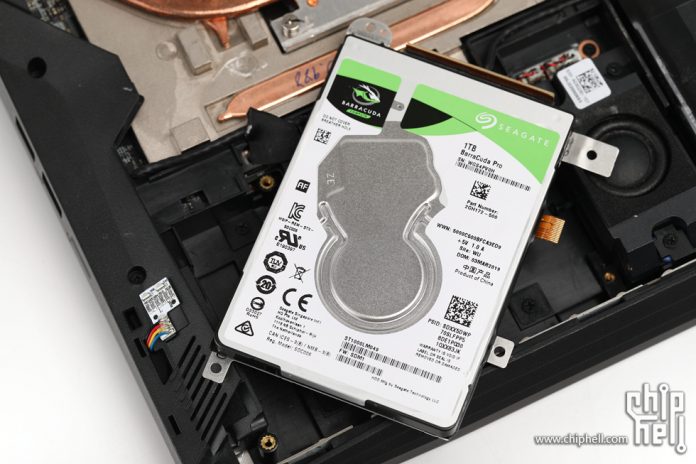 On the far right is the hard drive bits of 3 NVME SSD’s. The motherboard supports Raid arrays. You can see the 3 m.2 slots inside 2 of which have already installed the factory SSD. 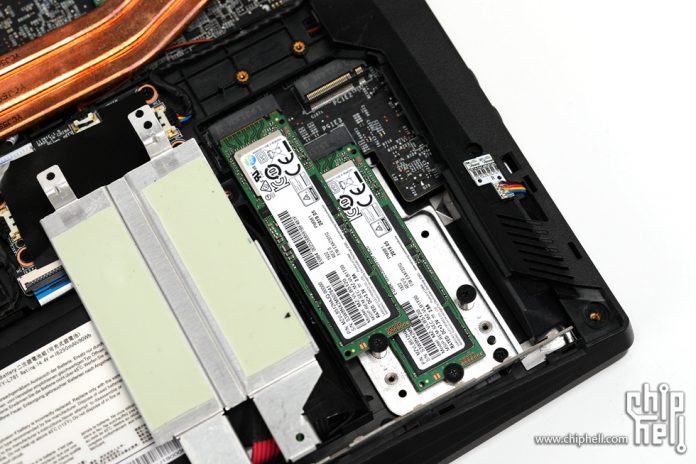 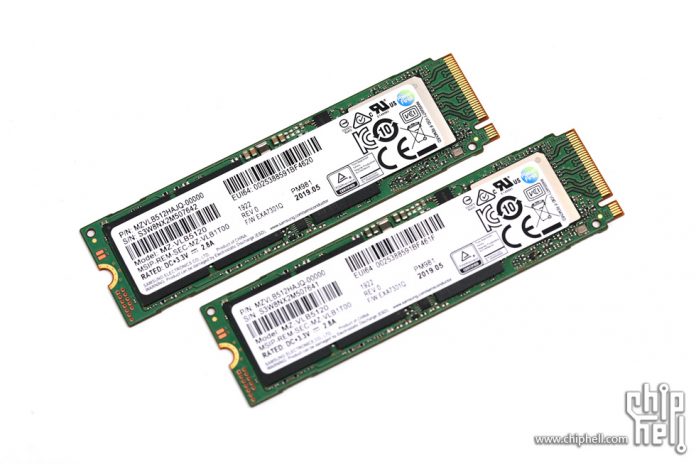 The two pre-installed SSD’s from the factory comes from Samsung with a capacity of 512 GB is PM981.

The bottom SSD is dissipated through a heat sink on the back.
There is also an additional center speaker next to the hard drive, which boosts up the gaming experience.

Battery
To the right, you will see the battery. The capacity of this built-in battery is 6250mAh / 90Wh. The colorful power cable above is also exaggerated. 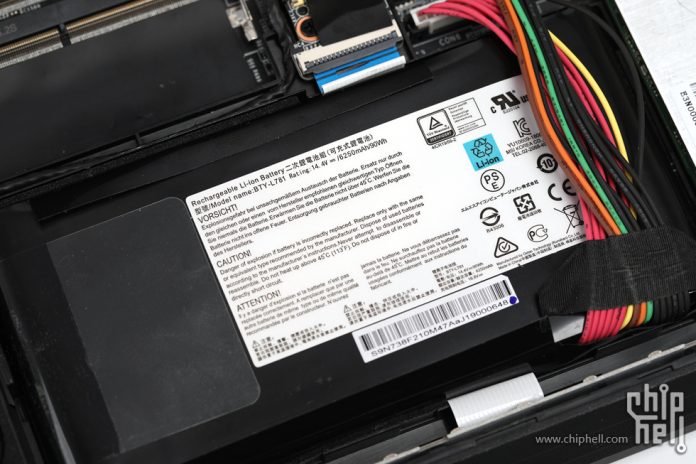 The wireless module is 1650X from Killer and supports the latest WIFI6 standard. 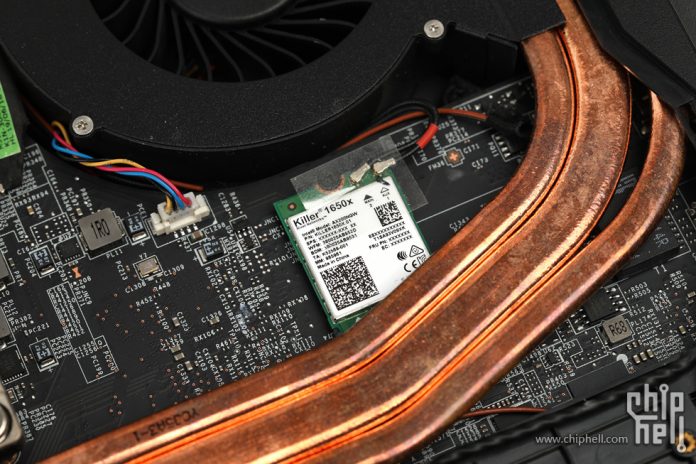 Heatsink
First, remove the two cooling fans. And then remove the CPU and GPU cooling copper tubes.
This is the GPU core heat pipe. The 4 heat pipes provide heat for the GPU core separately. 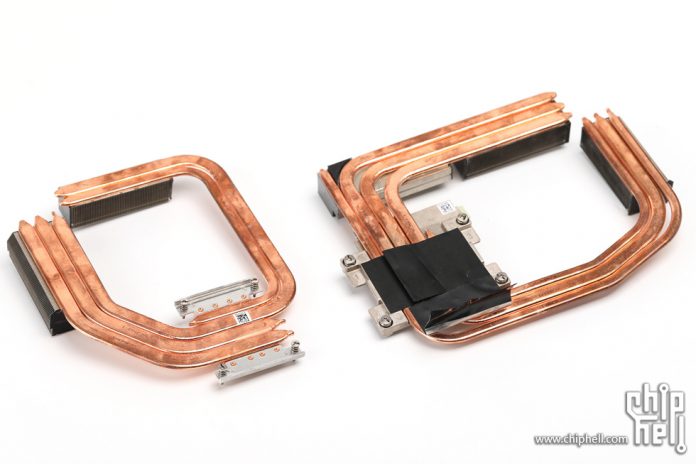 On its back is a heat sink section. The CPU has 6 heat pipes and has the same back as the GPU.

If you remove all the heat dissipation parts, you can see the bottom motherboard and chip. The CPU and power supply module uses the same base as the desktop CPU, and the CPU can be replaced.