The laptop market is quite ambiguous that it becomes very difficult to make a choice on a beautiful, affordable, easy-to-use and commercially affordable product. For those who have had any experience with HP Envy 13-ad000 (2017), it is no news that this machine is such a product. Like its name “ENVY” implies, most brands envy this product due to its performance, durability, and appearance. Here, I will be looking at this ultra-slim metal beauty. 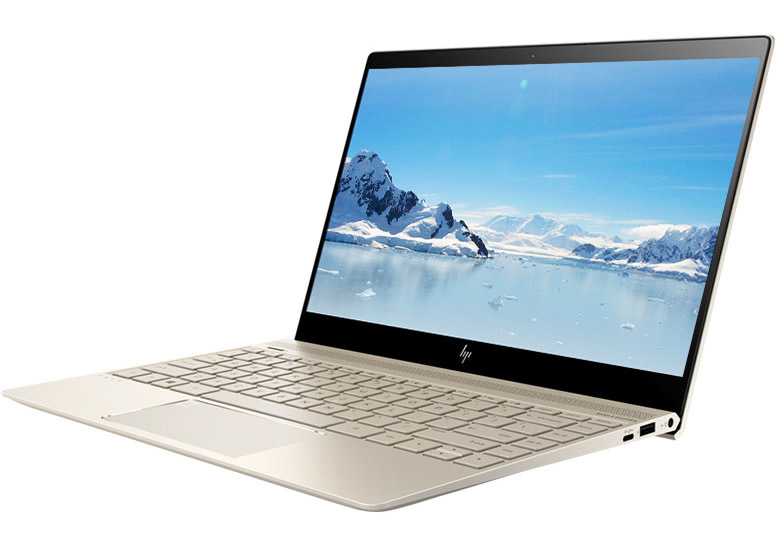 This evaluation will concentrate on the performance of its CPU because the difference between this version and other versions of Envy 13-ad000 is the CPU. The endurance and cooling system of this machine is also two other aspects of this product that has changed, the remaining features are pretty much the same as what we got in the older version.

The eighth generation Core i7-8550U was built using the 14nm process technology and the core code Kaby Lake R, using four cores, eight threads design. This CPU clocks 1.8GHz has a Core frequency up to 4.0GHz, 3 8MB cache, and a TDP of 15W. This is a substantial upgrade from the previous CPU’s we have seen in the ENVY 13 having four cores and three caches which will significantly increase its performance. 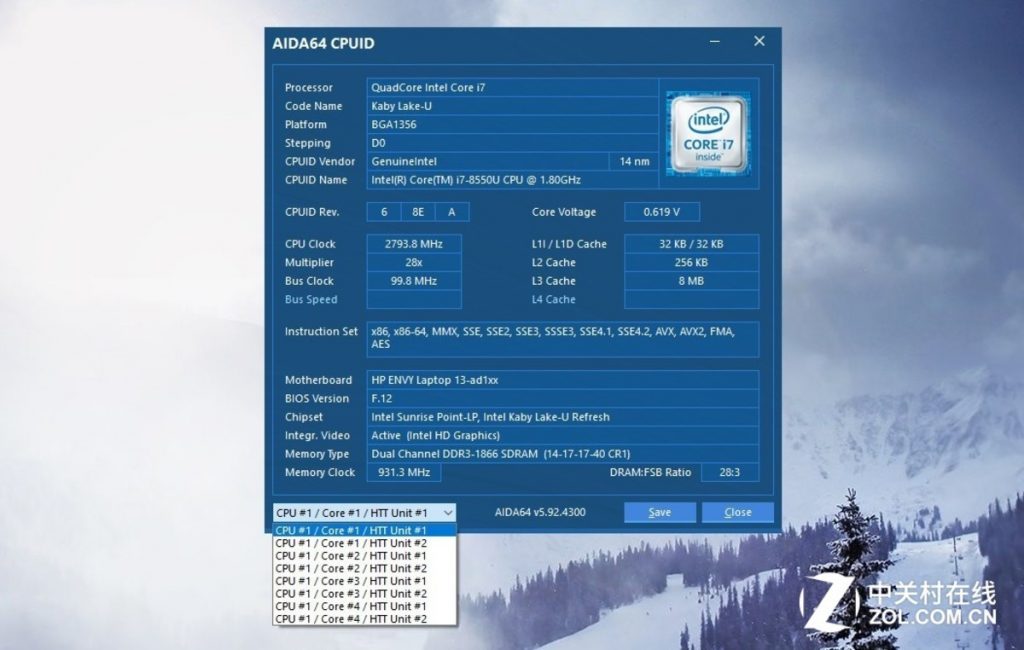 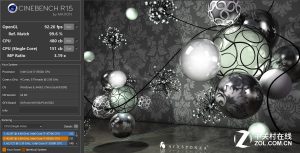 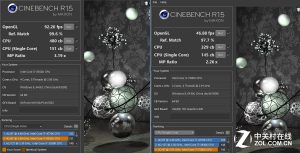 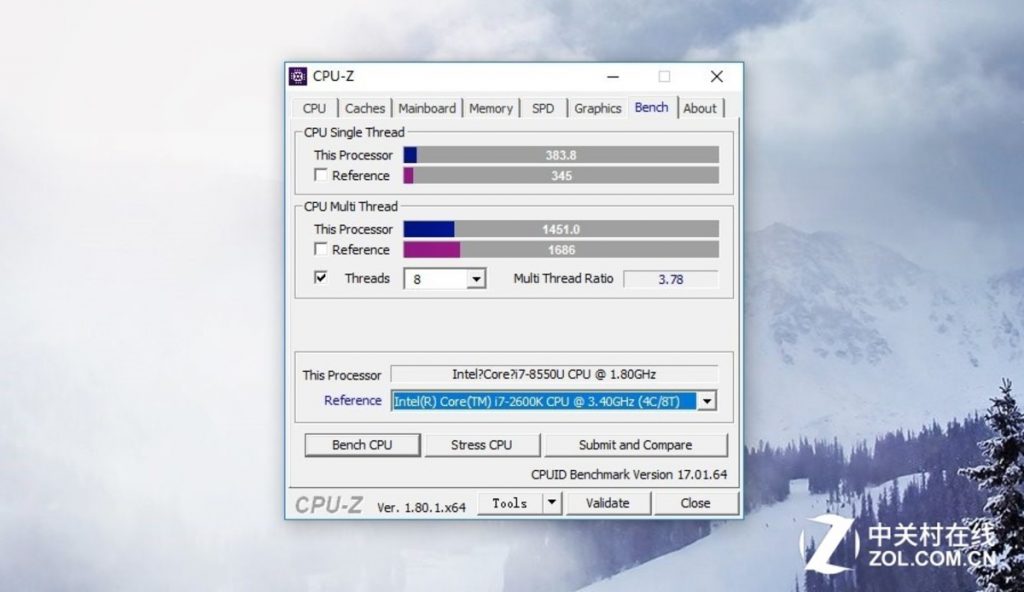 Since the multi-core performance of the i7-8550U doubled relative to that of its predecessor, it is easy to assume that its power consumption will also increase. To address these issues, the temperature and battery life was subjected to a special test. 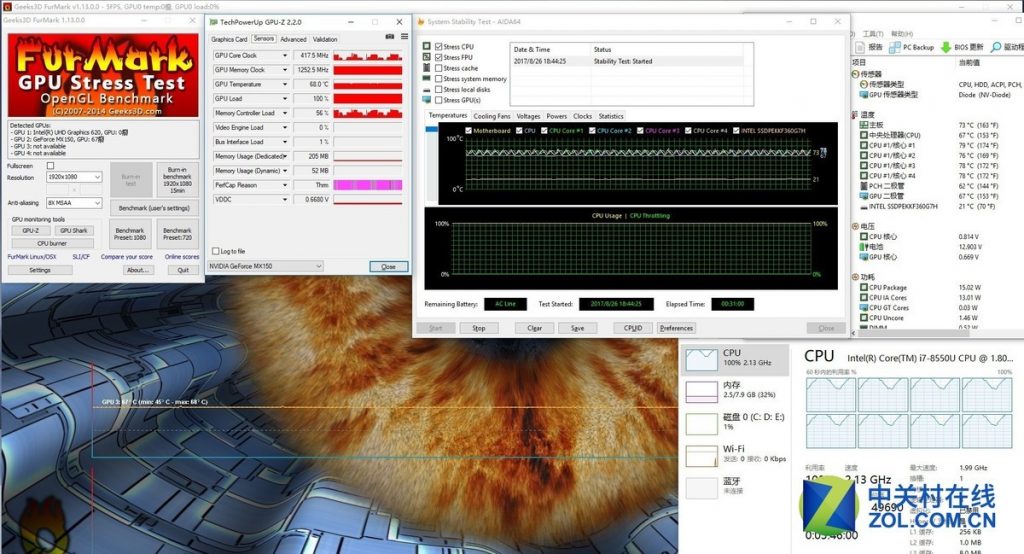 In terms of the battery life, the HP ENVY 13 has a battery capacity of 51.4Wh. Large batteries naturally have a long life and this battery was subjected to the PCMark 8 battery life assessment test. The entire process was carried out using default settings. The brightness and volume were set at 75%, the Wi-Fi was connected and there was no human interference. The final power life is 5 hours and 30 minutes. Enhanced lighting should give results between 4-5 hours. The 5hours 30 minutes performance of this laptop is perfect and when its performance is converted to normal travel use, it can go for about a day. 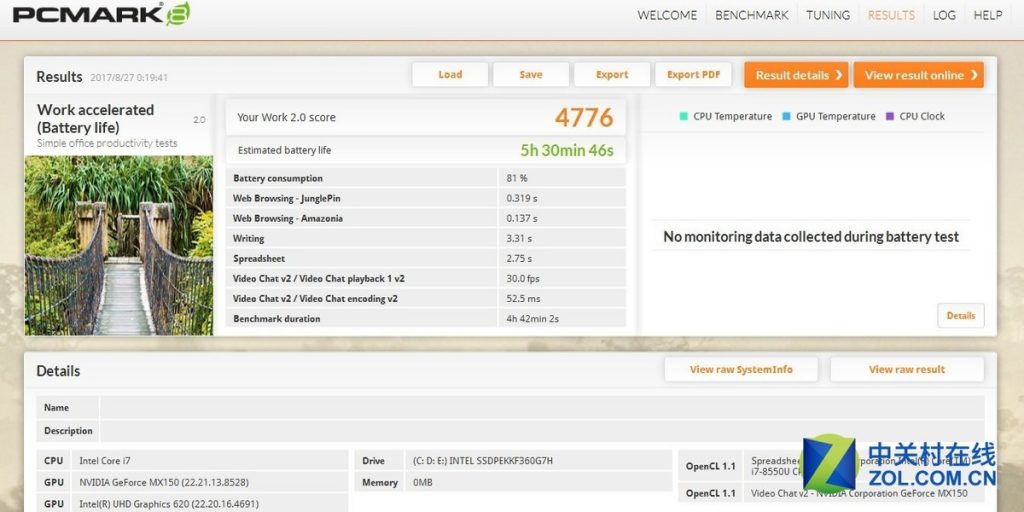 Finally, the HP ENVY 13 performance significantly improved relative to other versions. Thanks to its powerful cooling system and enough battery capacity, the improved performance does not reduce the total experience, which is commendable.

Here, we will discuss other major highlights that comes with the HP Envy 13-ad000. 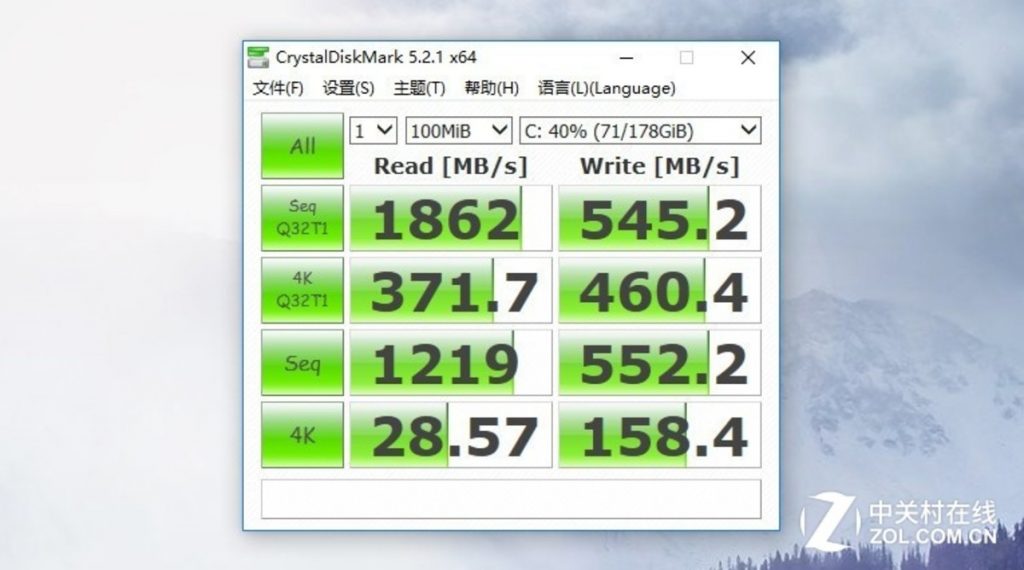 The HP Envy 13-ad000 (2017) with upgraded eighth-generation Core CPU has proven to possess maximum performance. High performance usually comes at a cost which is “low battery life” but this is not the case with the HP ENVY 13 which retains a 5 hours 30 minutes battery life and good temperature on high performance. The general design of the HP ENVY 13 can best be described as “premium”. Coupled with its powerful CPU and GPU performance, it easily satisfies the portability and performance that a user desires. This machine has proven that thing and light laptops don’t have to come with limitation. It is remarkably sleek but remains exceptionally powerful. The bottom-line is that the HP Envy 13-ad000 (2017) is lean, sculpted and equipped with top quality hardware that takes on about anything that you need right from intense gaming to long hours of professional usage.