HP Elite Slice is designed for business and office use. The 2.31-pound device houses an up to sixth-generation Intel Core i7 and runs Windows 10 Pro. It also offers enterprise-level security software, including HP BIOSphere and HP Sure Start to detect and manage threats. You can hook up displays, keyboards, and mice to the system through the two USB 3.1 Type-C, two USB 2.0, DisplayPort and HDMI ports. The base unit also comes with Ethernet and headphone/microphone jacks, as well as onboard dual mics and an optional fingerprint sensor. 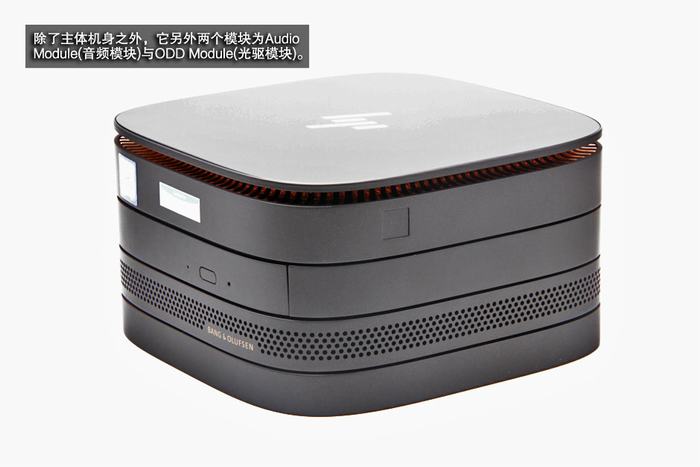 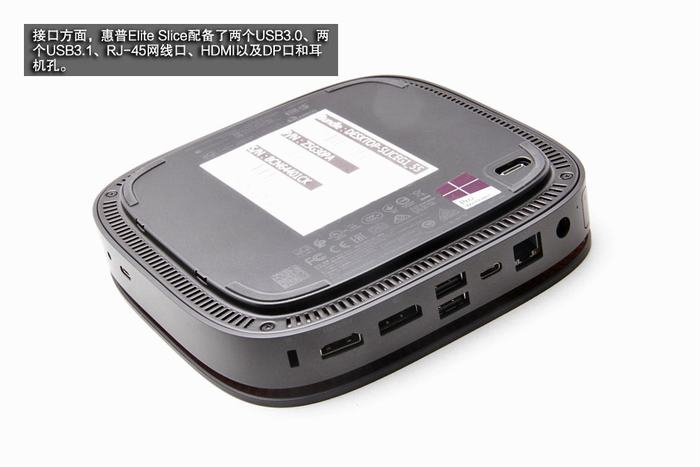 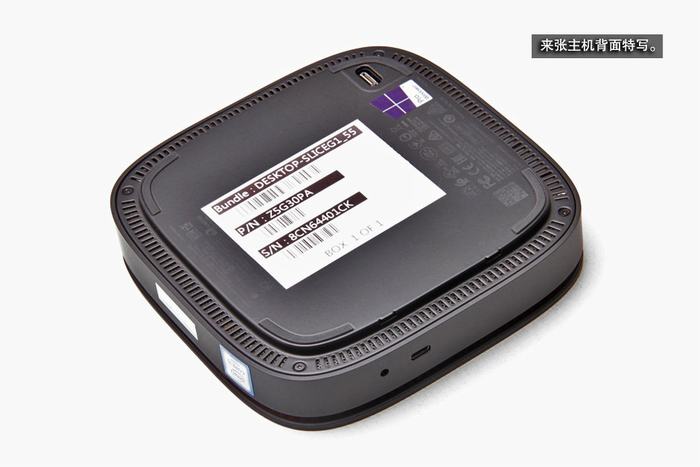 Pry up and remove the bottom cover. 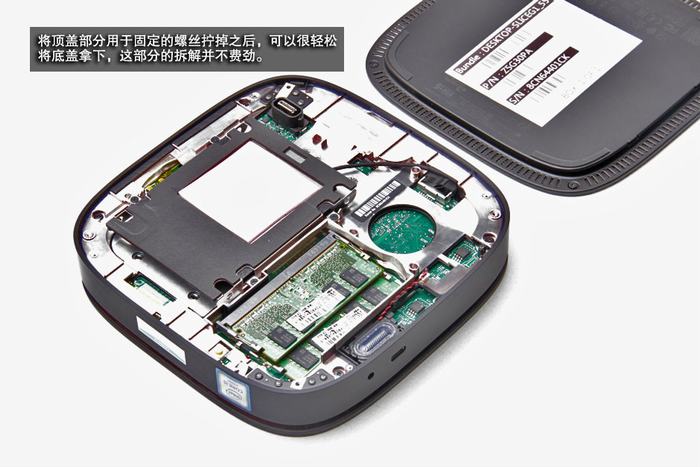 Under the bottom cover, you can get access to the hard drive module and two RAM modules. 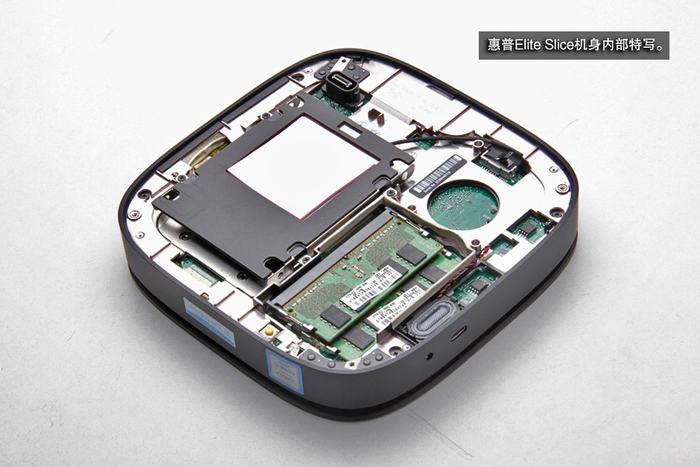 Loosen four screws securing the hard drive module.
Lift up and remove it. 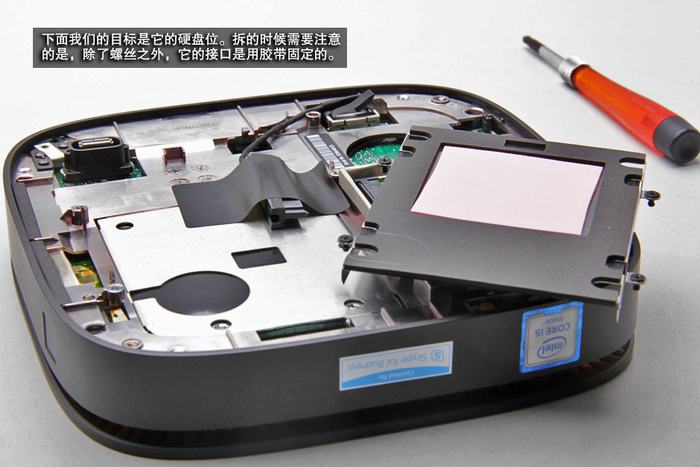 In my case, the HP Elite Slice has no hard drive. 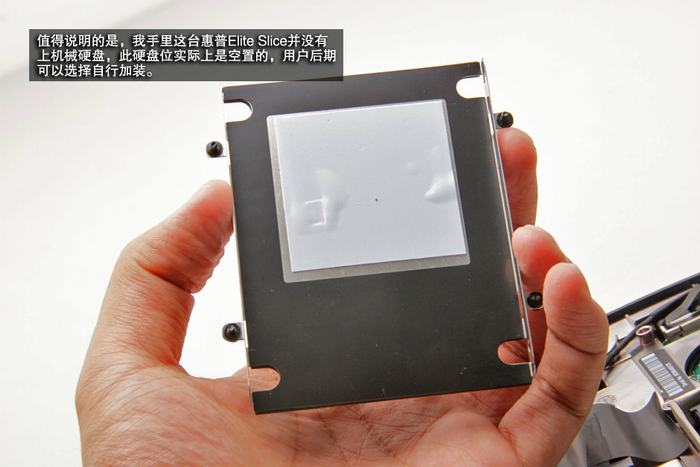 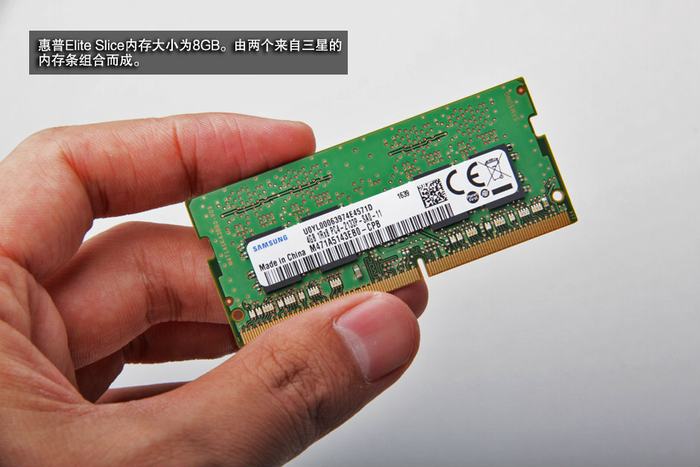 Remove all screws securing the middle frame.
Pry up and remove it.
Be careful. There is a cable connecting to the motherboard, and you should disconnect the cable first. 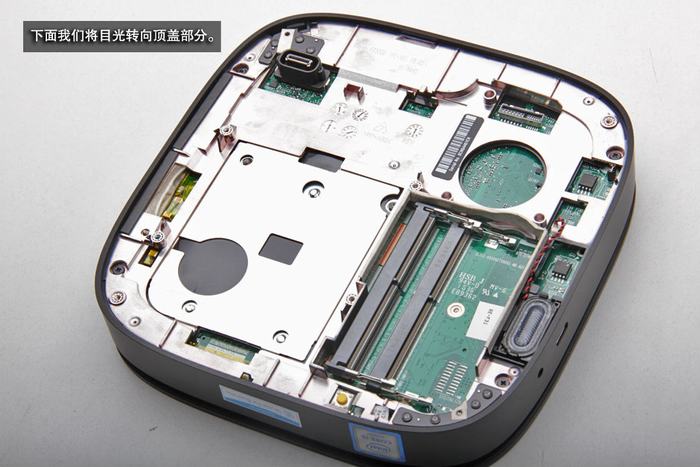 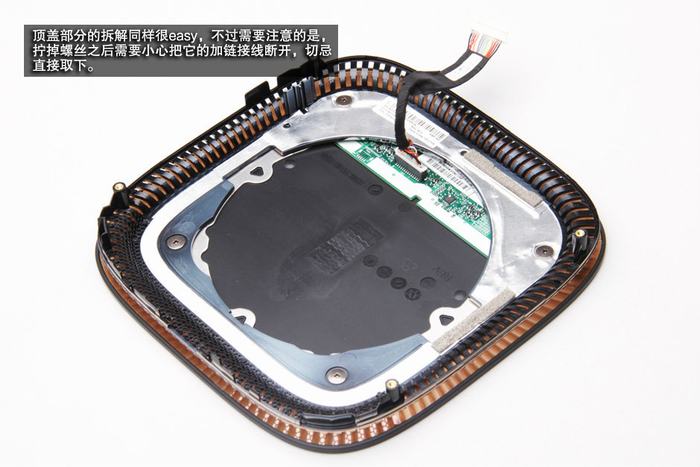 Under the middle frame, you can get access to the wireless card, SSD, heat sink and cooling fan module. 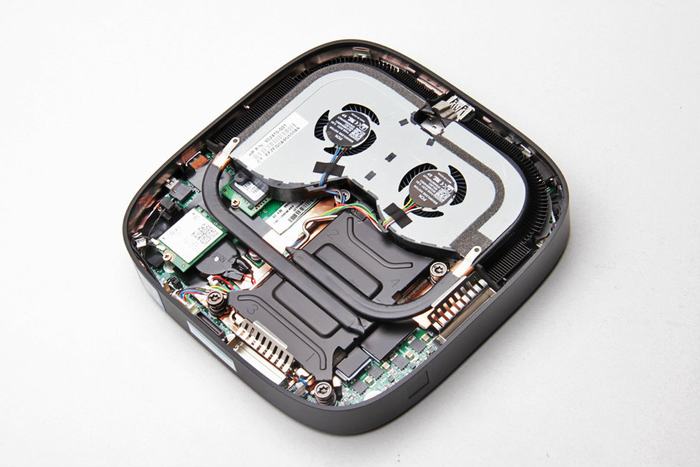 Loosen four screws securing the heat sink. Lift up and remove it. 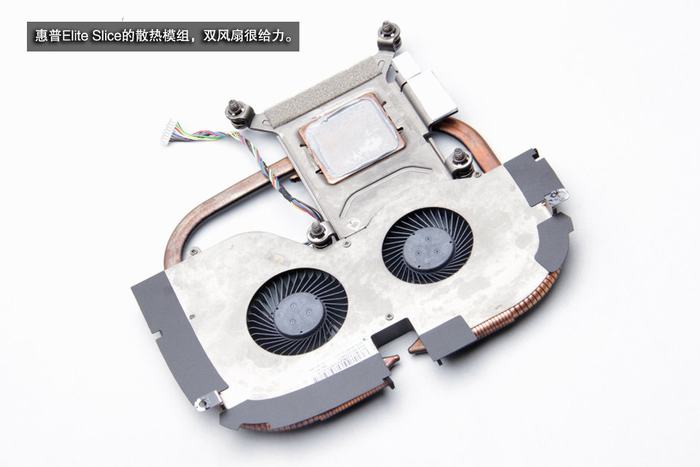 Remove one screw and take it out of its slot.
The HP Elite Slice comes with a Samsung 256GB M.2 NVMe SM951 SSD. 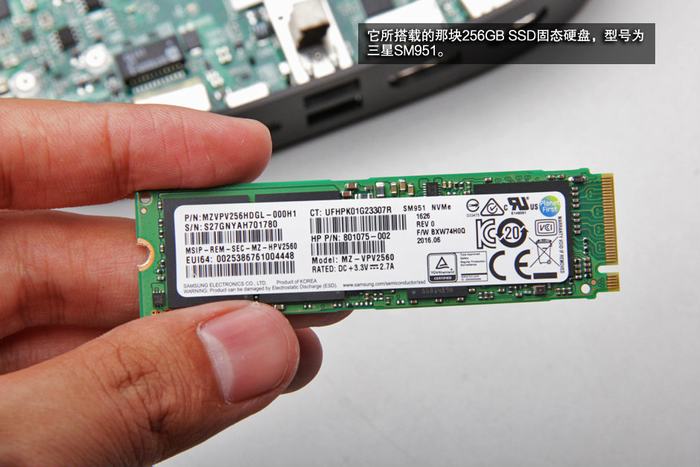 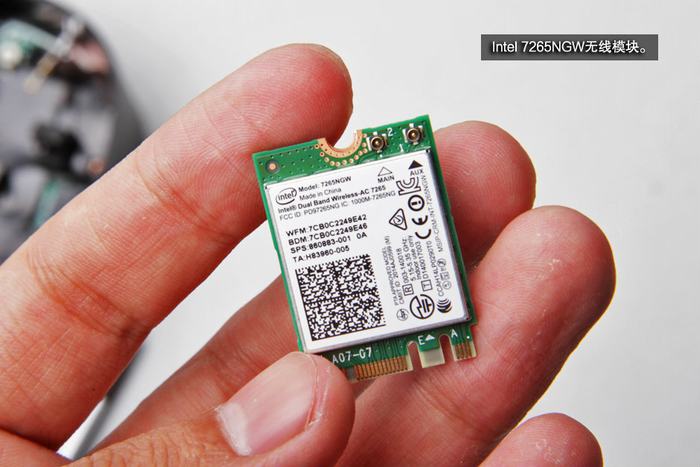 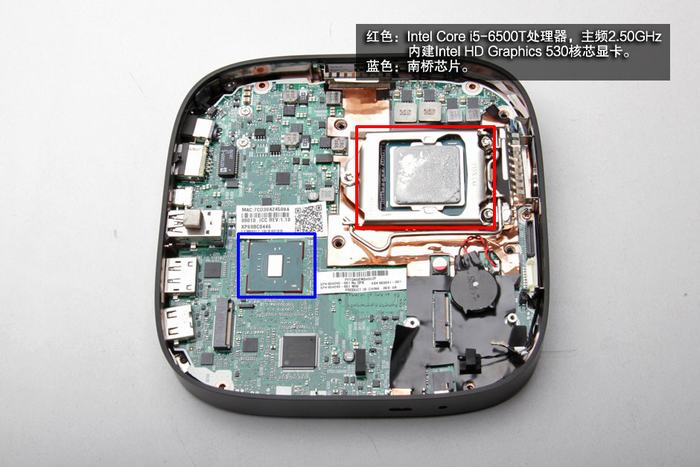 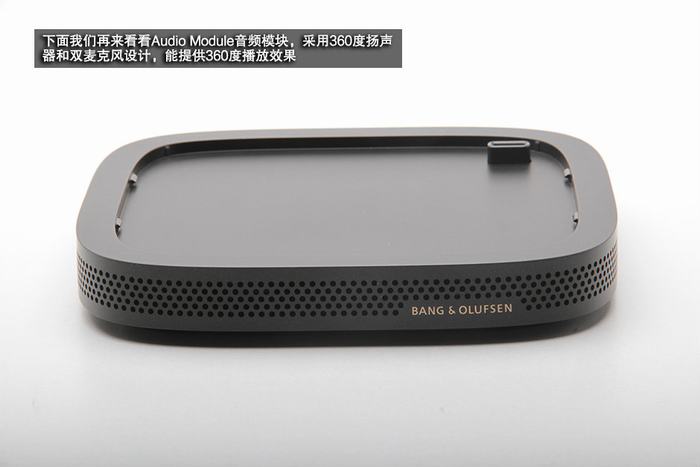 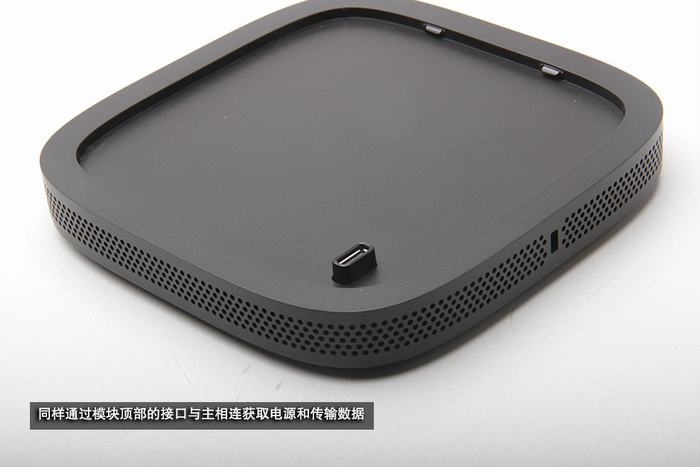 Remove four screws securing the back cover.
Pry up and remove it. 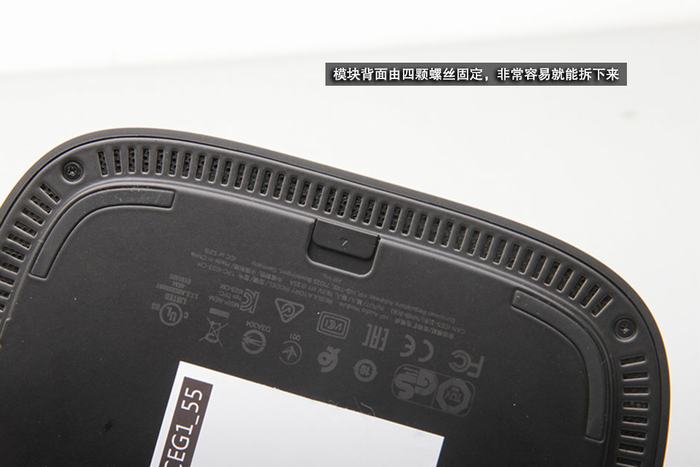 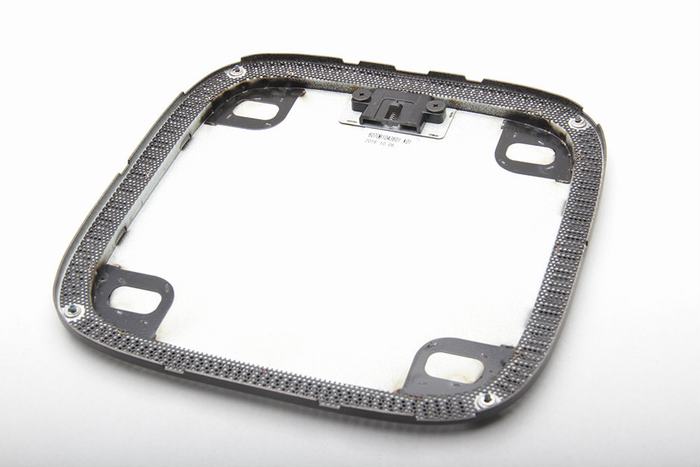 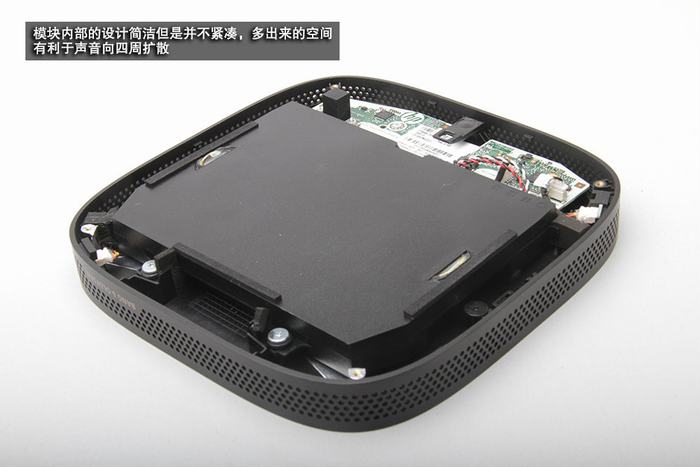 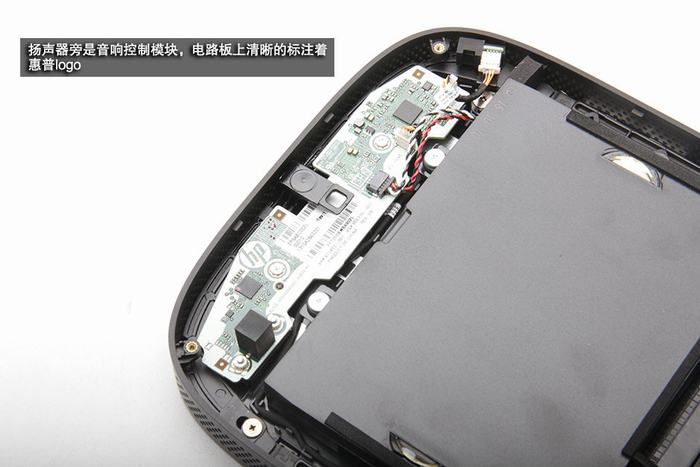 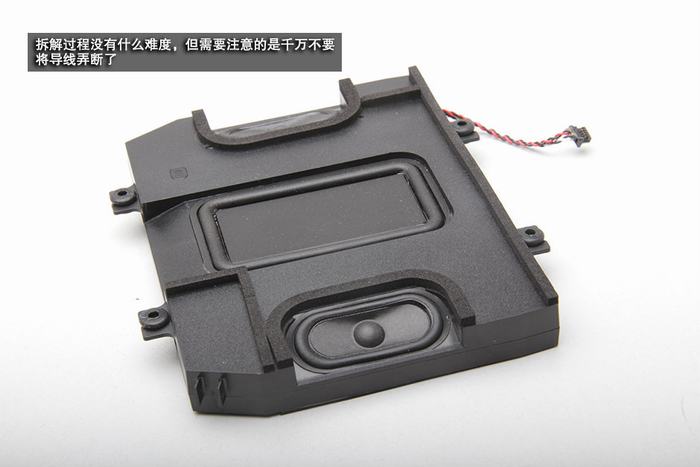 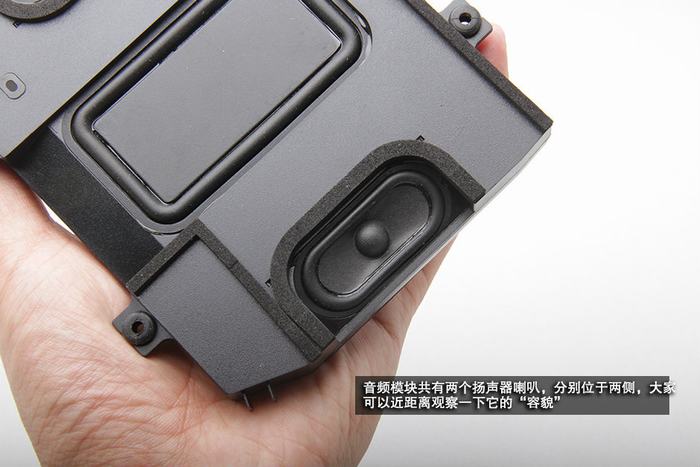 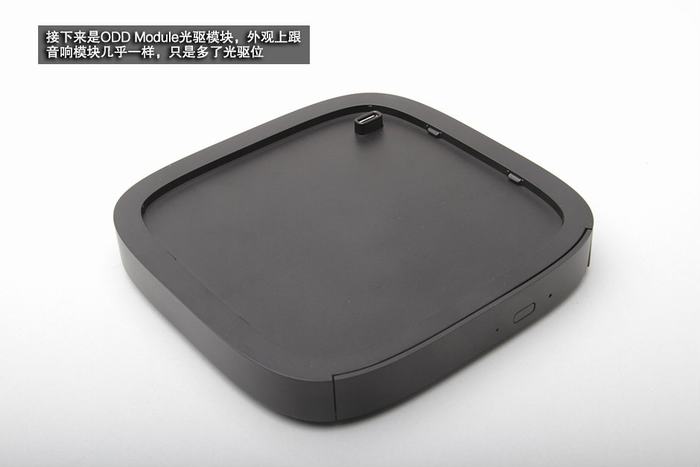 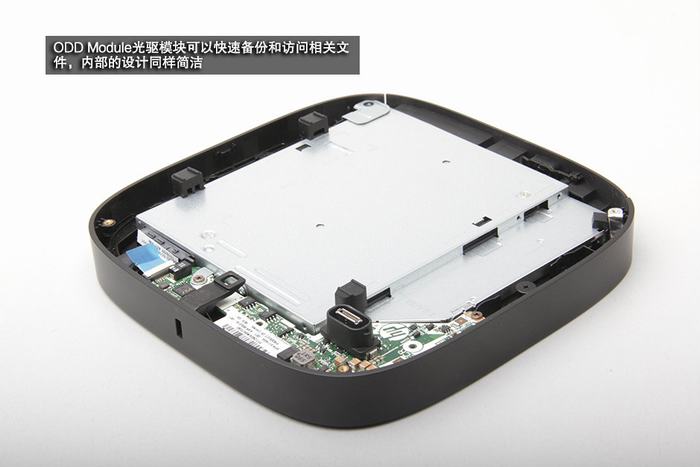 There is no screw securing the optical drive, and you can remove the drive by simply rotating the latch. 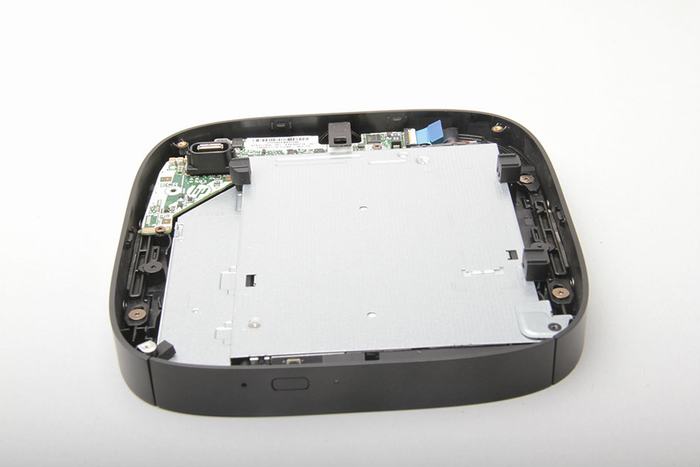 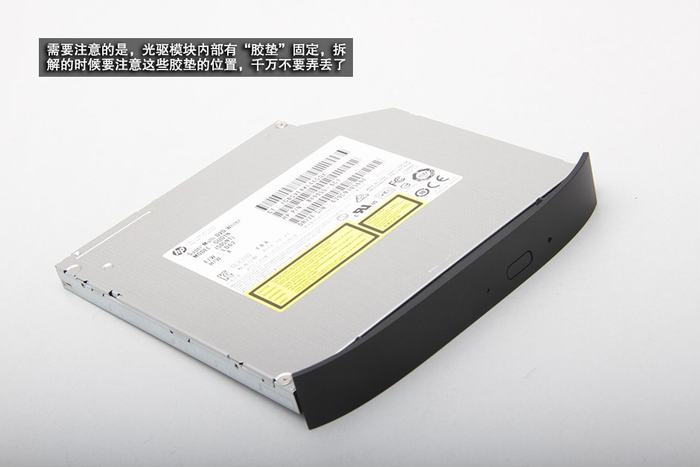 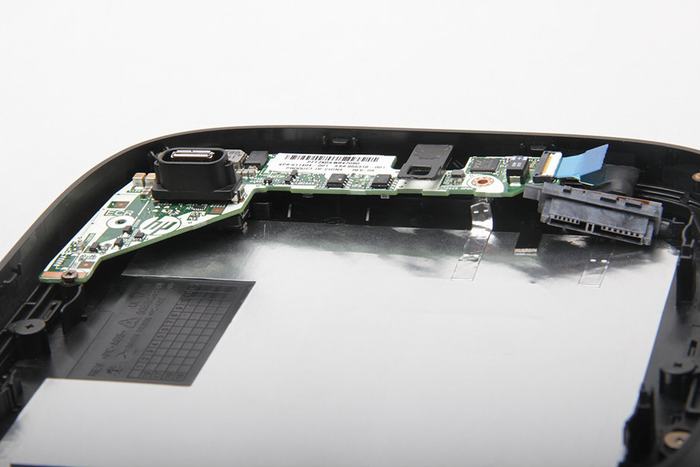