The tablet weighs less than 1.8 pounds. Add the keyboard, and the combined weight comes to about 2.4 pounds, making the ThinkPad X1 a pretty compact alternative to an ultrabook. The modules will add a little weight.

The ThinkPad X1 Tablet has a 2160 x 1440 pixel display, USB Type-C support, optional 4G LTE-Advanced, up to 16GB of RAM, and up to 1TB of storage. Since the tablet has a low-power Core M processor, it also features a fanless design. 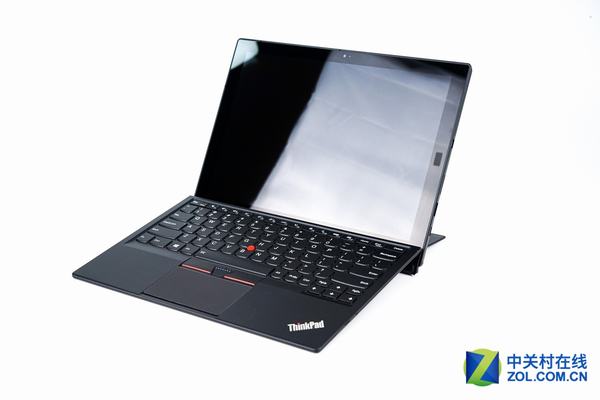 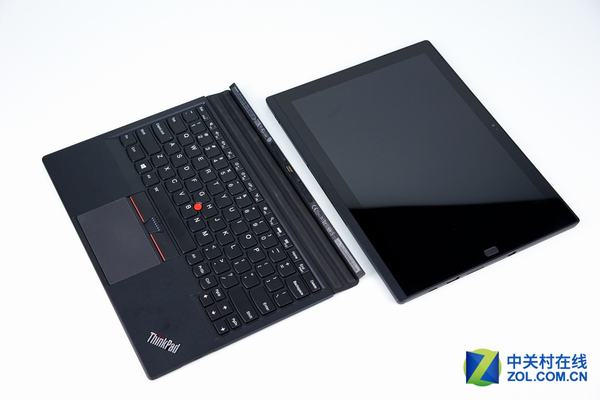 Turn the tablet over and face down.
Open the stand and you can find a screw cover. 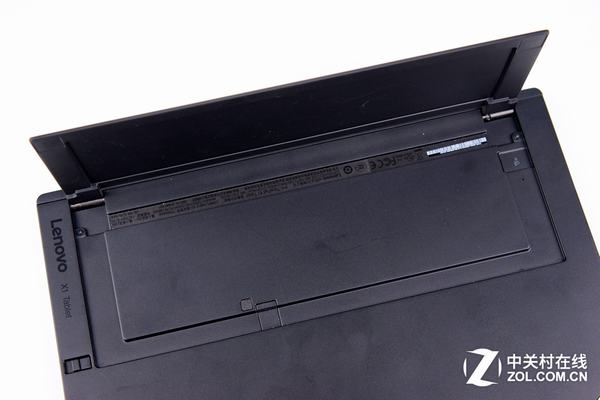 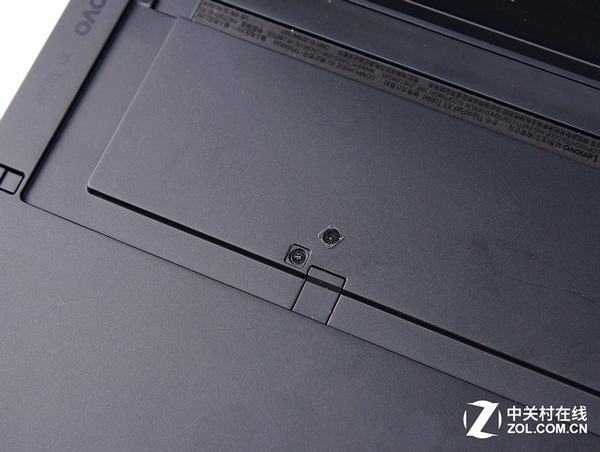 There are two screws securing the bottom cover to the tablet.

Remove these two screws with a small screwdriver. 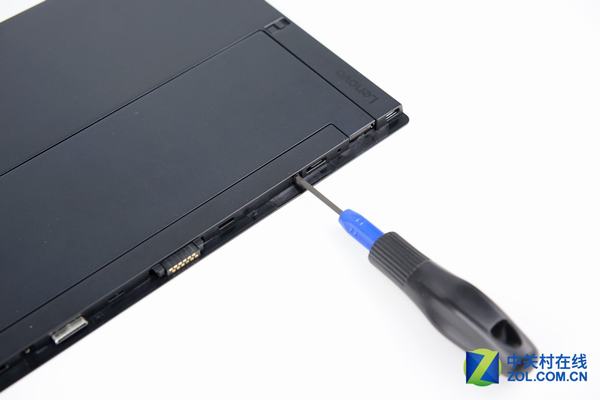 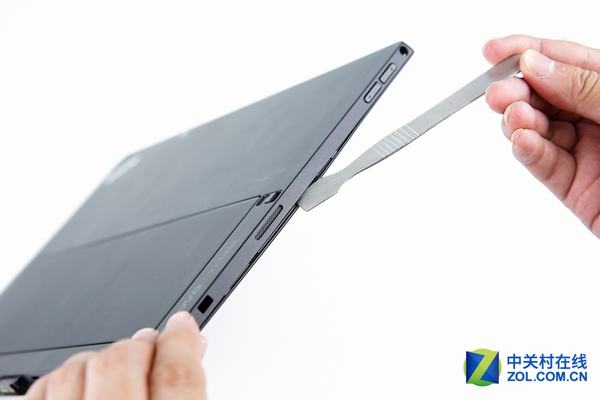 Be careful. Please do not damage the bottom cover. 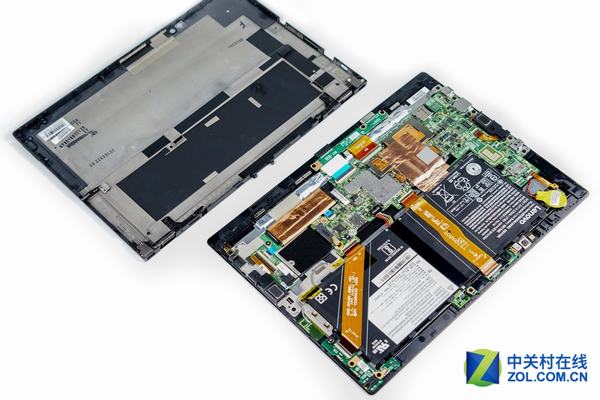 When the bottom cover was removed, you can get access to the battery, SSD, CMOS battery, speaker, wireless card and motherboard. 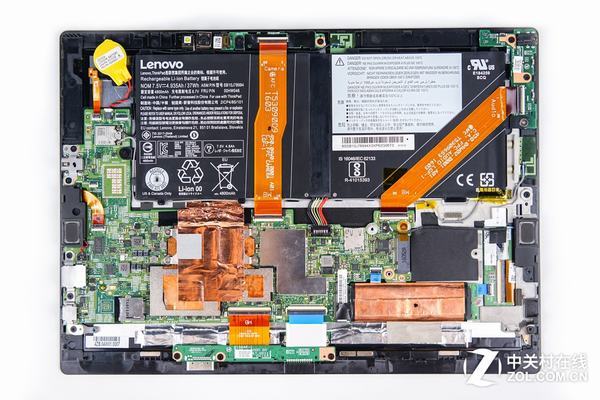 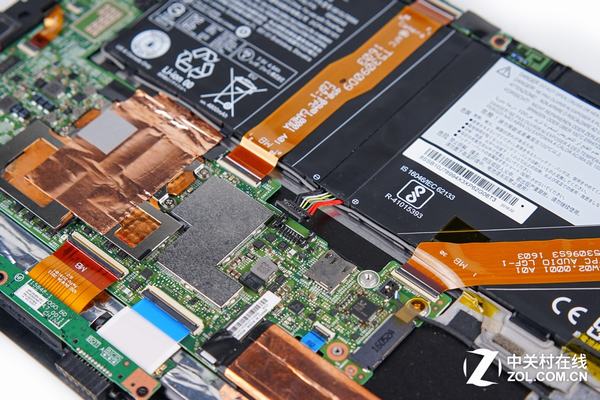 Remove all screws that securing the motherboard.
Lift and remove the battery from the tablet. 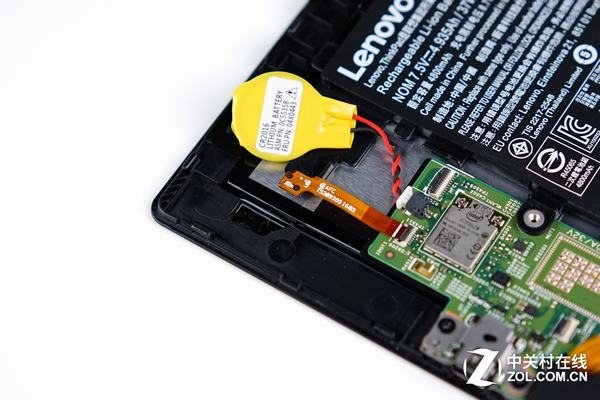 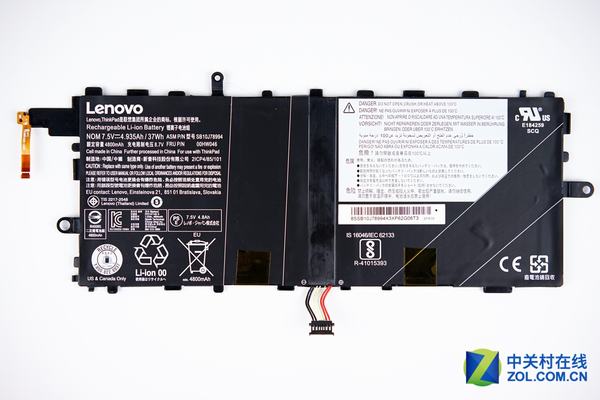 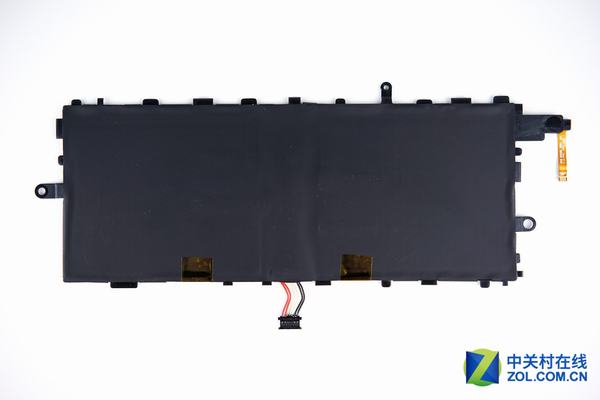 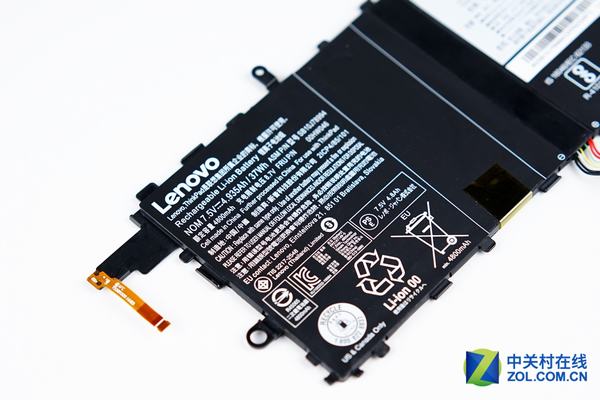 From this picture, you can see. The battery is very thin. 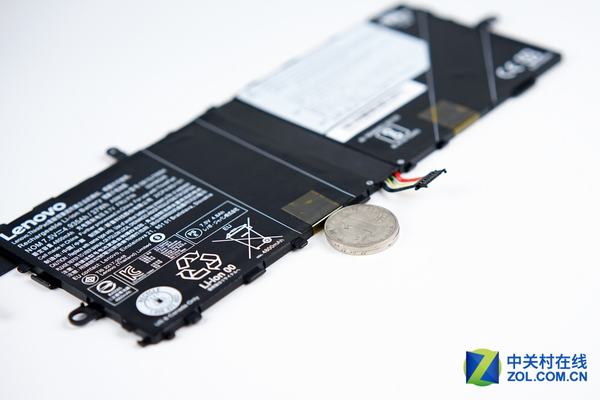 Remove two screws securing the camera module. You can remove it from the tablet. 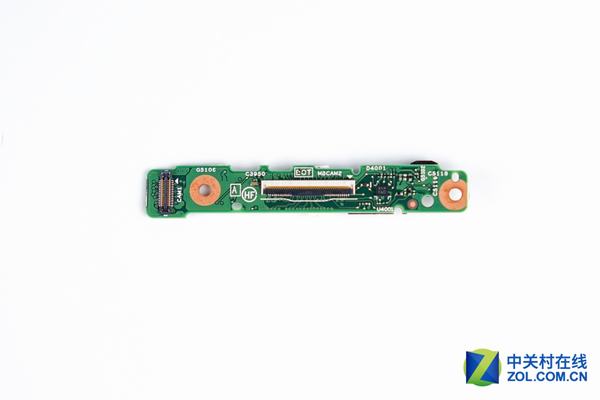 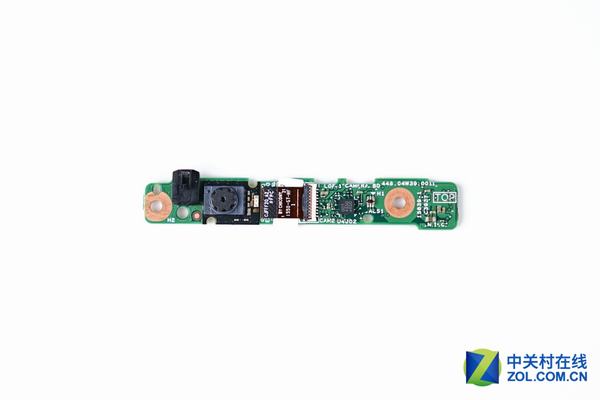 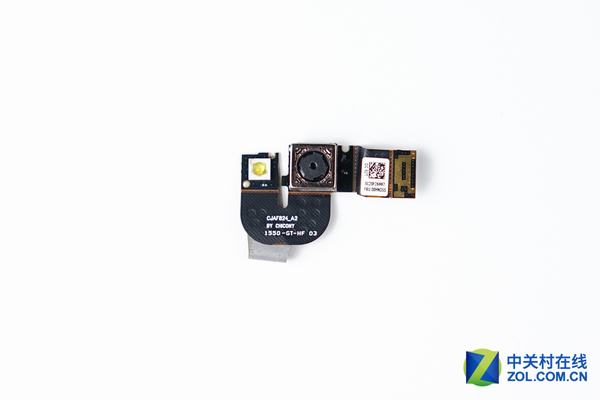 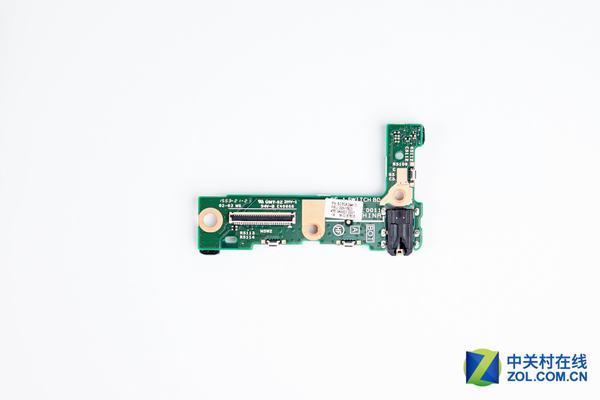 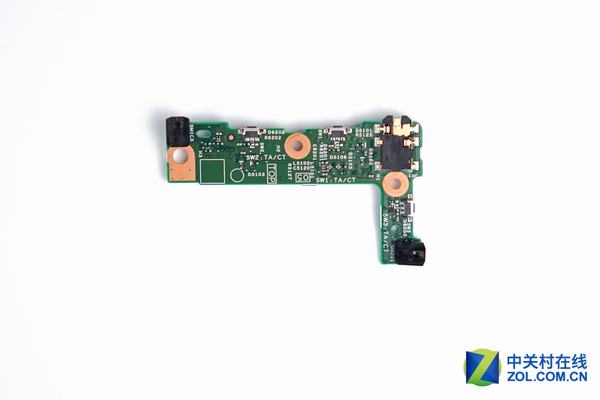 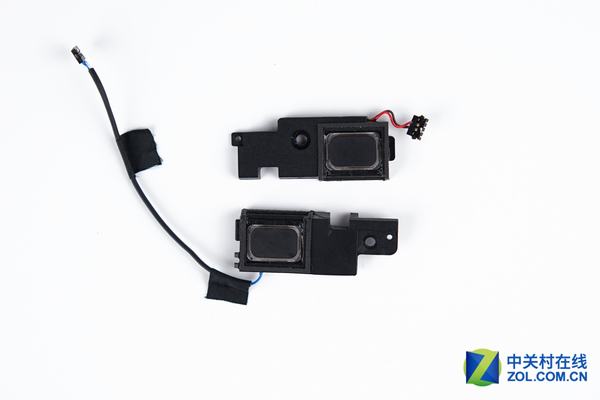 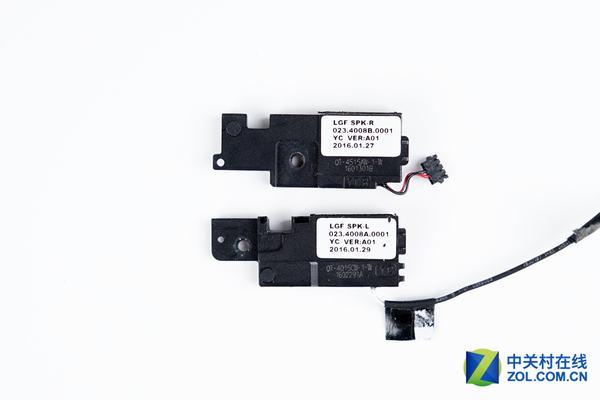 The SSD is covering with a cooling sticker.
Remove one screw and take it out of its slot. 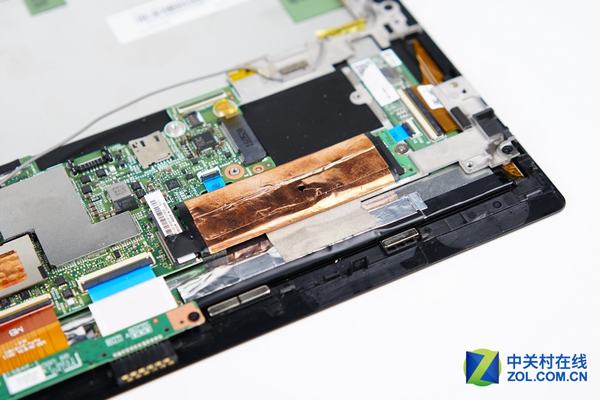 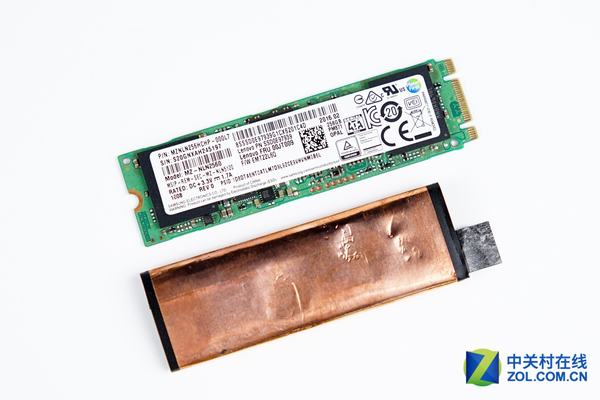 Remove three screws securing the USB board and disconnect the cable from the motherboard. You can remove the USB board. 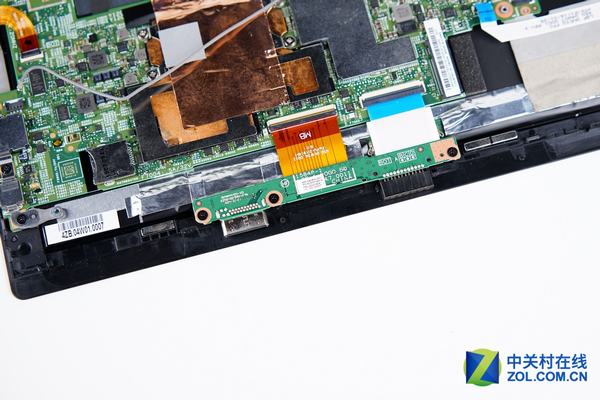 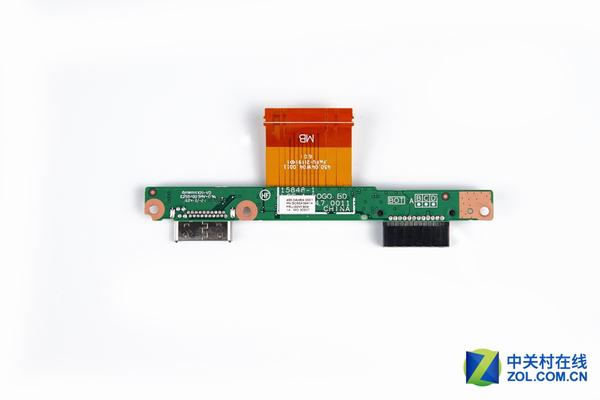 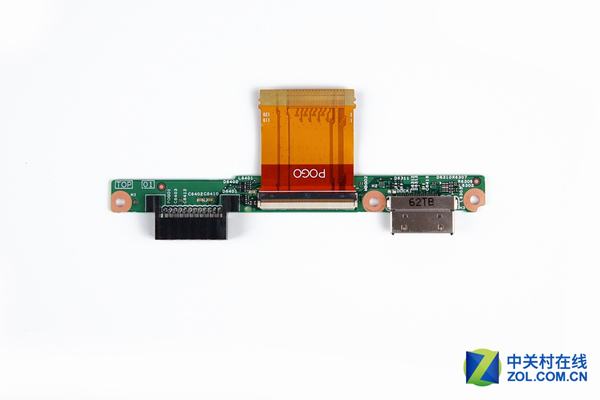 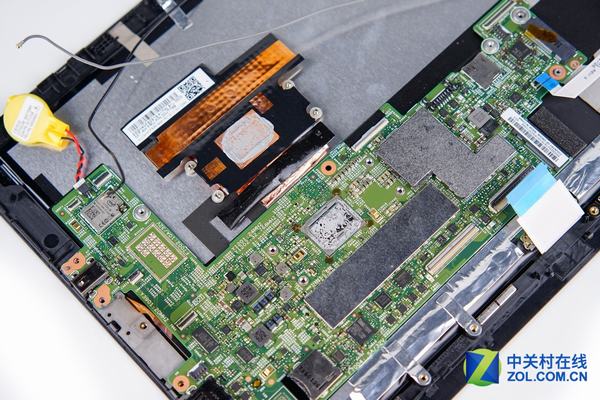 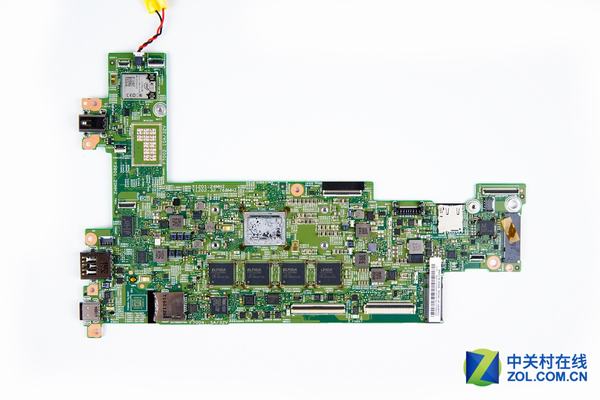 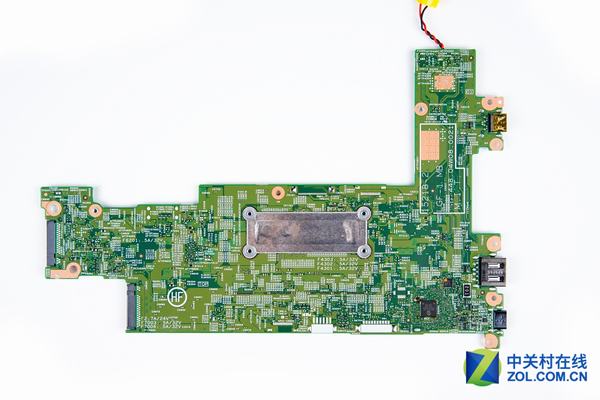 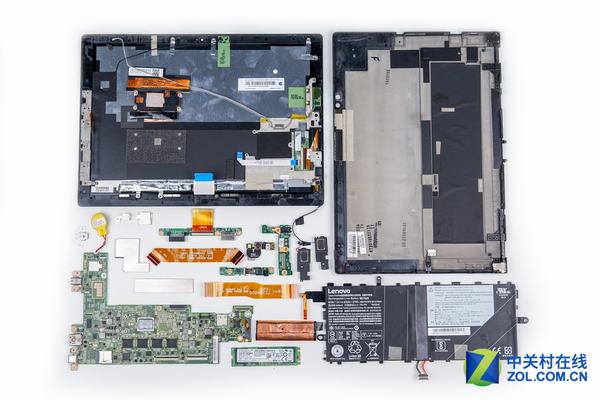